Create your own show each performance with “The Glorious Story Emporium”

Tickets: Available in person at the BYU Ticket Office in the Harris Fine Arts Center or the booth in the parking lot west of the football stadium, (the Marriott Center Ticket Office is currently closed for renovations), by phone at 801-422-2981 or online at byuarts.com.

The BYU Young Company will be presenting “The Glorious Story Emporium,” a show that offers brand new experiences each performance. The actors are trained to create a 45-minute one-act play based on audience suggestions. They will invent characters, relationships, plot conflict and resolution all spontaneously in the moment and in cooperation with the other actors on stage.

Patrick Livingston, director of “The Glorious Story Emporium,” pitched the concept as a fully improvised children’s show last year. “The idea was for five actors to create a new fairy tale based on kids’ suggestions and input. We wanted to create something in the moment that had never been seen before and would never be seen again.”

Livingston said, “Anything can happen. We can do a show with music, where the song is fully created in the moment, and then the next show we don’t have any music. It’s all up to what the kids come up with in their suggestions. When we get to a pivotal moment in the story, we ask the kids what happens next or we get the name of the villain or we ask them what is hidden underneath this rock. It’s very interactive, exciting and magical.”

Livingston needed five actors who work well together and are able to jump in and improvise. Going into auditions, he wanted to cast the five best improvisers he could find, regardless of gender.

A lot of great talent came to the auditions and Livingston said he felt lucky to be so picky. In the end, Livingston cast four women and one man. “One of the actors, Rick told this incredibly creative and wonderful fairy tale for his audition, it was clear he understood the feeling we were going for. Callee was so inspirational, she was the only person who auditioned by fully improvising a song. It was risky, but she nailed it.

“Courtney is creative and thoughtful in her storytelling. She has this wonderful ability to think of things in a new way. Paige is inventive and logical. In a show where the sky is the limit, we needed someone to push the story forward in a clever but realistic way. Katie is theater personified–she loves telling stories and understands the magic of theater and the impact it can have on children.”

Although it is Young Company’s first fully improvised show, it is still fully produced. “The Glorious Story Emporium” is equipped with costumes and props that can be used in multiple ways. The actors have a lot to draw from to create new fairy tales every performance.

“It does not look like an improv show; it is full, lush and the team that created the sets and costumes were challenged to be as creative as possible, which is a rare opportunity when designing a show,” said Livingston.

Rebeca Wallin, Young Company managing director, emphasized the importance of audience involvement in this show. “Our Young Company shows often include audience participation but this show will rely more on that participation. It will be necessary for the show to work.”

“No matter what happens, you are going to see something that has never been done and will never happen again,” said Livingston. “You really should come back and see it more than once to see how the different shows happen.” There are 10 opportunities to watch the show at BYU including an ASL interpreted performance on Oct. 5.

Along with on-campus performances, the show will tour elementary schools from the beginning of October through mid-December. They will travel to schools from the Nebo to Salt Lake school districts and perform for thousands of children. They will also teach post-show workshops for fourth-grade students.

Create your own show each performance with “The Glorious Story Emporium” 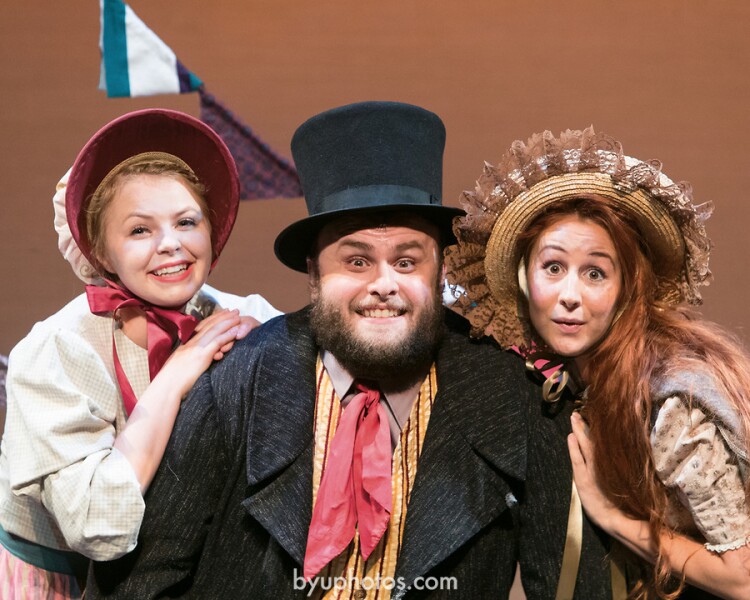 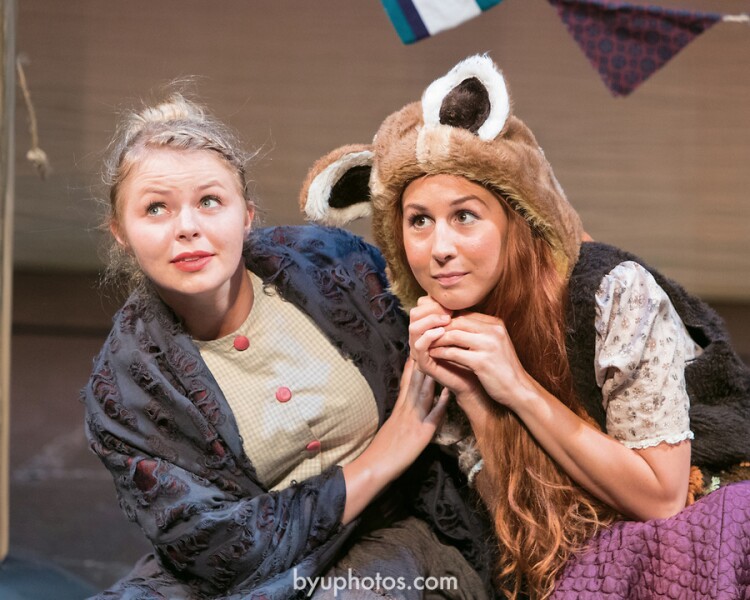 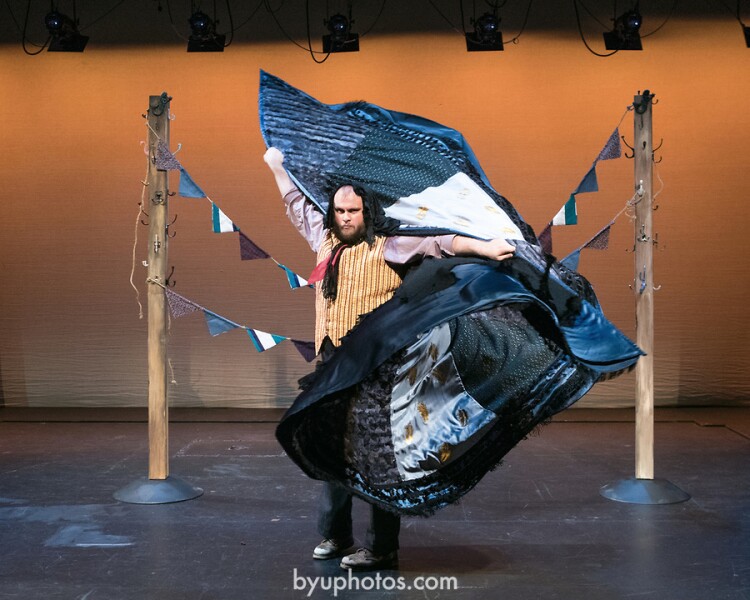 4 of 4
The Glorious Story Emporium
BYU Arts
1 of 4
Download this Gallery By clicking this link you agree to our Terms & Conditions
Media Contact: Natalie Ipson
Related Articles
data-content-type="article"