Smashing into a solid wall at 670 miles per hour doesn’t even leave a mark.

BYU Chemistry professor Daniel Austin and his graduate students are learning just how hard it can be to kill bacteria.

The research group, funded by NASA, is studying high velocity impact of bacterial spores. More specifically, the group is trying to find the speed limit above which bacteria won’t survive when they crash into a hard surface.

“There should be a velocity at which they’ll splat and die, but we haven’t reached it,” Austin said. “We can get pretty close to the speed of sound, and we’re planning to go to higher velocities in the near future , but it’s not easy to do.”

To test velocity, bacteria are loaded into a vacuum chamber and then launched by a blast of air at speeds nearing 300 meters per second.

The group’s recently published study in    Planetary and Space Science is the first of its kind to test the impact survivability rate of bare bacteria.

Although the main focus of the research is answering the question of how much force the bacteria can withstand, NASA has funded the research because of the planetary protection implications of the study: if bacteria can survive the ejection from one planet and the impact of landing on another planet, there are potential concerns about cross contamination of bacteria between those planets. However, Austin is quick to acknowledge that there are other factors, like UV light, that may kill the bacteria in transition.

Even though the initial publication’s lead authors Brandon Barney and Sara Pratt have graduated, Austin continues to mentor current students as they develop the research. The group is now collaborating with Microbiology professor Richard Robison as they continue the quest for higher impact speeds. They anticipate that blasting bacteria at one kilometer per second (more than 2 ,200 miles per hour) should be more than enough to kill the bacteria, but the group hasn’t yet been able to create those speeds in the lab.

“We seem so frequently surprised at what bacteria can survive, and this just adds to the list,” Austin said. “Our understanding of the limits of life have expanded a lot since the 1970s as we find bacteria surviving and even thriving under extreme conditions.”

In testing the limits of bacteria, Austin’s team has additionally observed an unusual elasticity of the bacterial spores, which may have potential applications in nanotechnology. 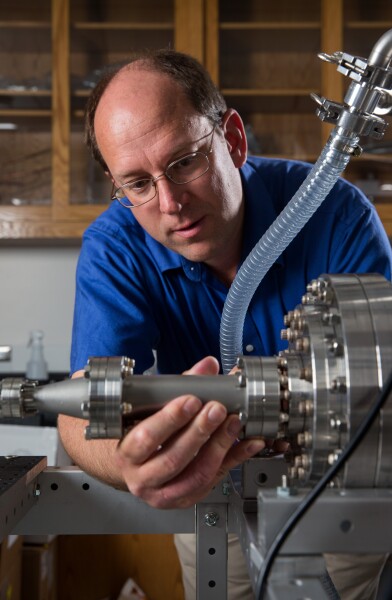 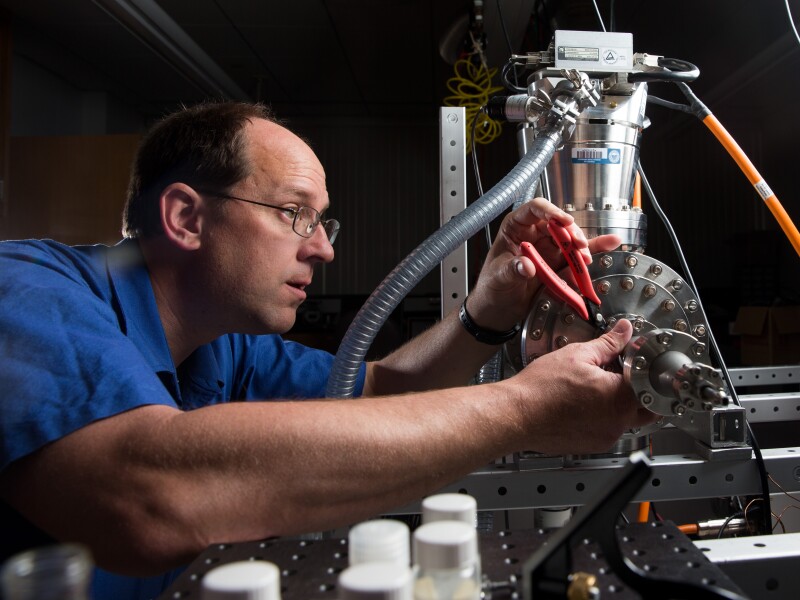 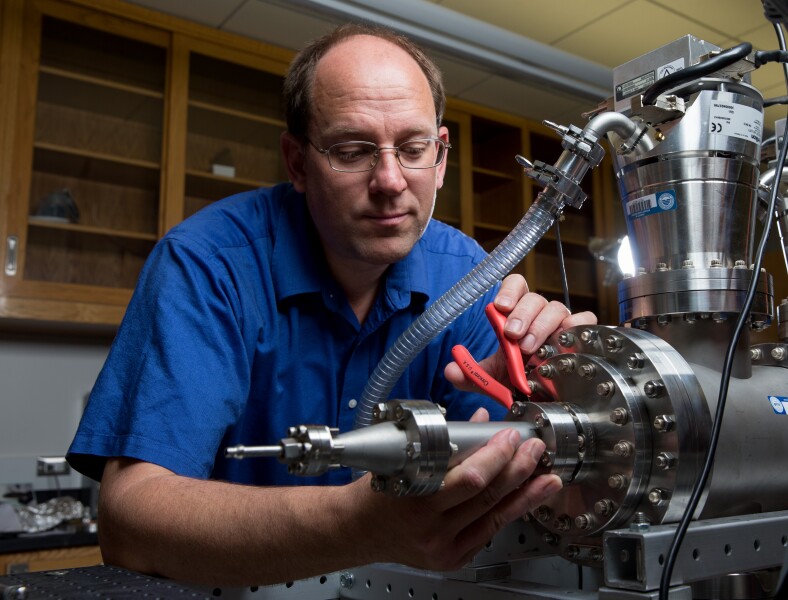