For many American teens, the road to college goes through the chapel.

The researchers note that teens’ fellow church-goers are an important factor, serving as mentors who help teens set their sights high.

"Youth have a unique chance to form relationships with peers and mentors outside of their classroom at school or their neighborhood at home," said Lance Erickson, the lead study author and a sociologist at BYU. "Mentors especially care for, counsel with and encourage youth throughout their growing years in a way that teachers and parents might not be able to."

Erickson and co-author James Phillips of Rice University studied data from more than 8,379 teens across the country. Some of their findings zeroed in on educational attainment by religious affiliations:

Leaders of The Church of Jesus Christ of Latter-day Saints have long emphasized to youth the importance of higher education as a means of seeking truth and becoming self-reliant. And according to data gathered by the Pew Forum on Religion & Public Life, that message gets through to Latter-day Saint youth. The recent Pew data shows about one-third of LDS adults reared in the faith have graduated from college and another third have completed at least some college. By comparison, national data shows that 28 percent of Americans age 25 and above hold college degrees and 21 percent have completed some college.

And across all faiths, Erickson’s new study found that measures of religious participation and spirituality are positively associated with higher educational attainment. Church attendance, for example, was especially predictive of high school graduation, while prayer was more influential for college enrollment.

Interestingly, Erickson and Phillips found mentors with a religious background have essentially the same effect as educators who mentor students.

“Having a non-parent, adult figure who provides positive behavioral encouragement and that a teenager feels comfortable approaching is huge,” Phillips said. “Here we see just how far-reaching those religious mentorships are, even to the point of influencing college enrollment as effectively as mentors who are strictly from educational settings, such as teachers or coaches.”

The new study appears in the Journal for the Scientific Study of Religion. 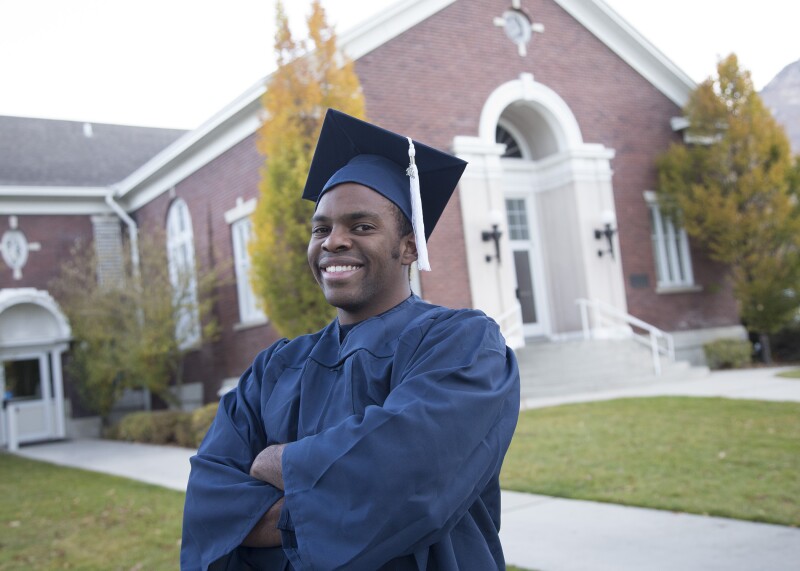 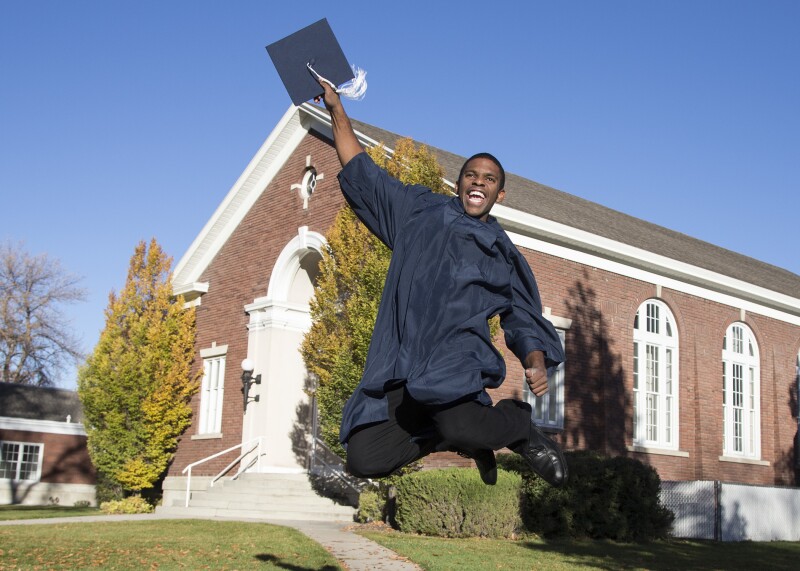 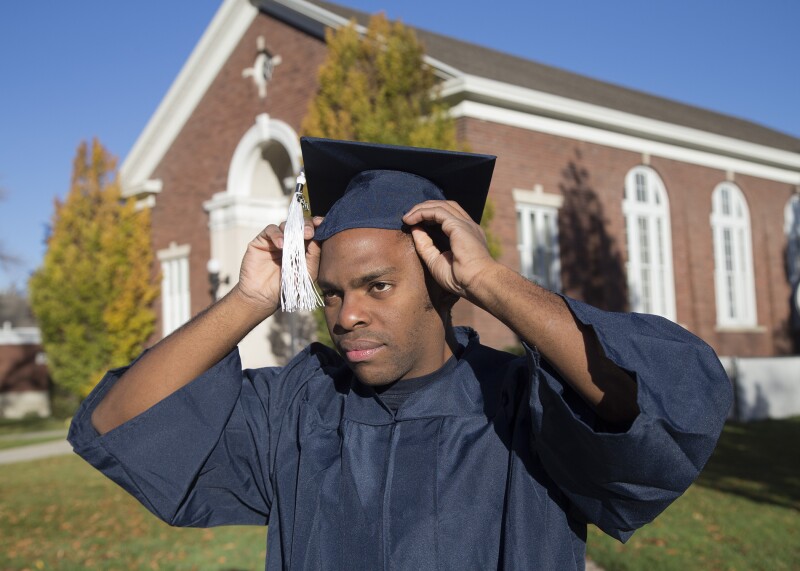 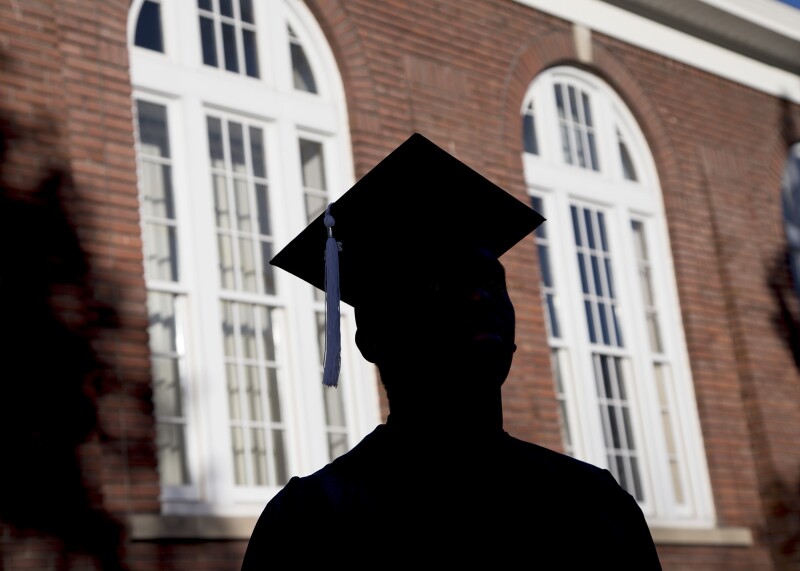 4 of 4
1210-58 226.jpg
Mark A. Philbrick/BYU Photo
1 of 4
Download this Gallery By clicking this link you agree to our Terms & Conditions
Media Contact: Joe Hadfield
Related Articles
data-content-type="article"