"Christmas Around the World" celebrates 50 years of concerts Dec. 4-5

In 1960, Brigham Young University’s International Folk Dance Ensemble held its first major concert in front of an audience of about 5,000 at the Smith Fieldhouse for one night only — April 24. It was so well-received that BYU decided to show it again the next year, and this time it was staged during the holiday season.

Since then, “Christmas Around the World” has moved from the Fieldhouse to the Marriott Center, has involved thousands of student performers and has grown into a major production that annually performs to audiences of 10,000 people.

The past two directors of the Folk Dance Ensemble will be joining forces for this year’s extravaganza. Mary Bee Jensen and Ed Austin have both directed 25 shows throughout the years. They will be participating in many additional events, including a breakfast reunion for the Folk Dance alumni Saturday, Dec. 5, at the Gordon B. Hinckley Alumni and Visitors Center.

“The performance this year will also include a brand-new suite of Serbian dances choreographed by Michael Malich,” said Austin. “We have not performed Serbian material like this since the 1960s, and it will be fun to remember a part of our early beginnings. We even got the woven costumes from Serbia, and it should be a beautiful addition to this year’s show.”

Alumni have been invited back to perform and create choreography for the concert. They will be highlighting past numbers and memories from throughout the years.

Other numbers will include an alumni band directed by Mark Geslison performing “Orange Blossom Special.” Mary Bee Jensen will be calling a square dance that will showcase 64 dancers at once. The Wasatch and District Pipe Band will also make a special appearance.

Since 1964, the BYU Folk Dance Ensemble has traveled around the world representing BYU and The Church of Jesus Christ of Latter-day Saints. The student performers have been the United States representatives in international festivals in places like Haifa, Israel, France, England and Korea. They were even privileged to perform at the 1988 Seoul Olympics and during the Opening Ceremonies of the 2002 Olympic Winter Games.

“When I was in the ensemble we were the first ones to go to places like Portugal, Scandinavia and the British Isles,” Wood said. “It was a great opportunity to go out and see other cultures. Not only did we go to these countries, we made contact with people from a very authentic standpoint. It was not just a show; it was learning their culture and participating with them in it.”

“We just got back from China, and last summer we went to Eastern Europe,” said Courtney Carter, who is a current member of the ensemble. “We were able to be taught by dancers from those countries. It’s great to show how cultures can really come together. It’s exciting and enjoyable even if you don’t have dance experience.”

"Christmas Around the World" celebrates 50 years of concerts Dec. 4-5 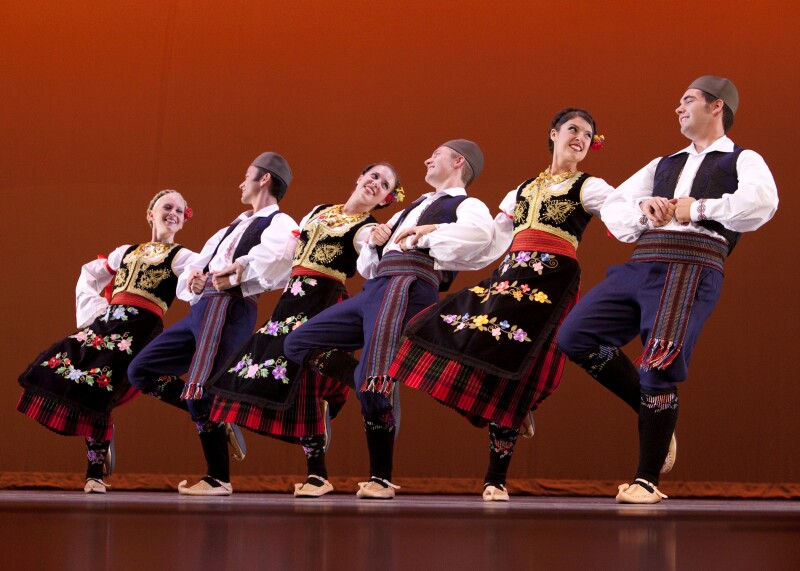 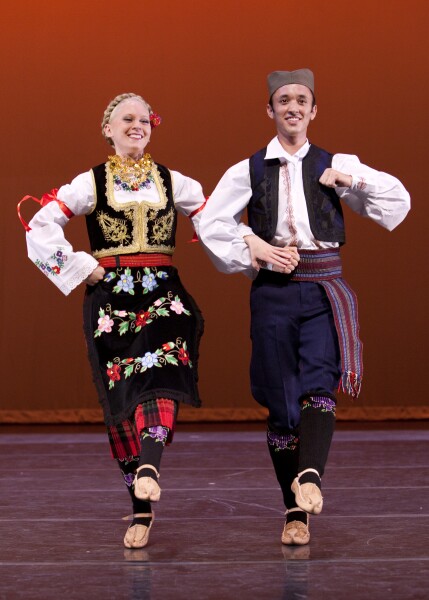 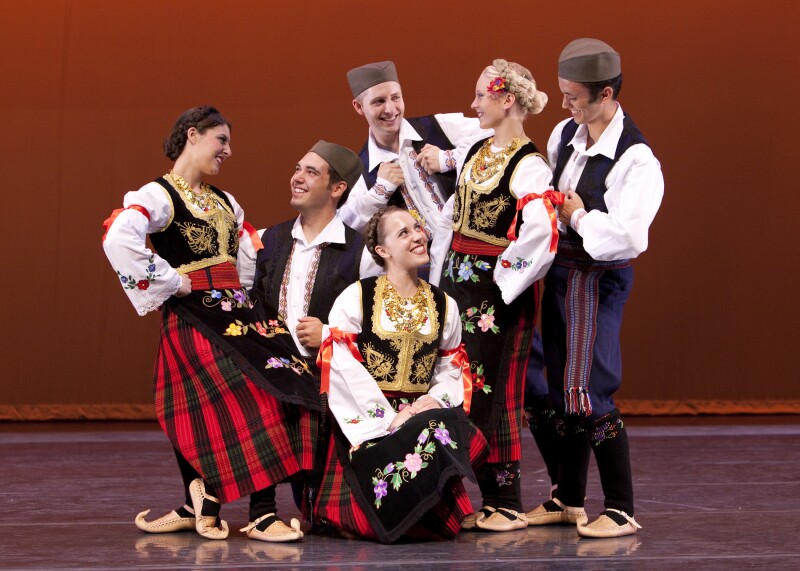 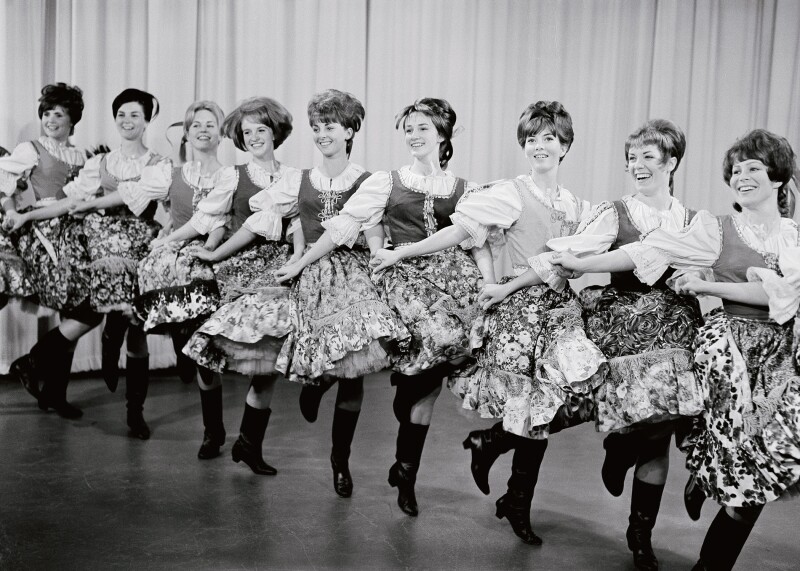 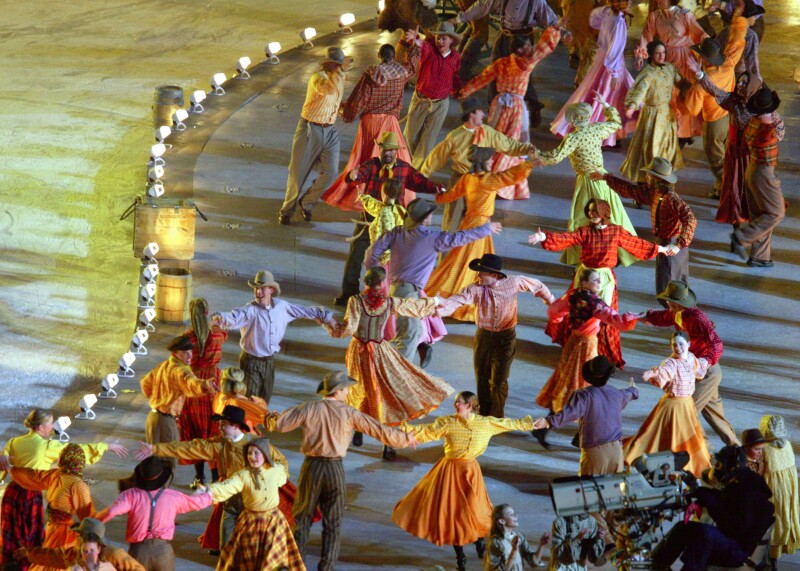 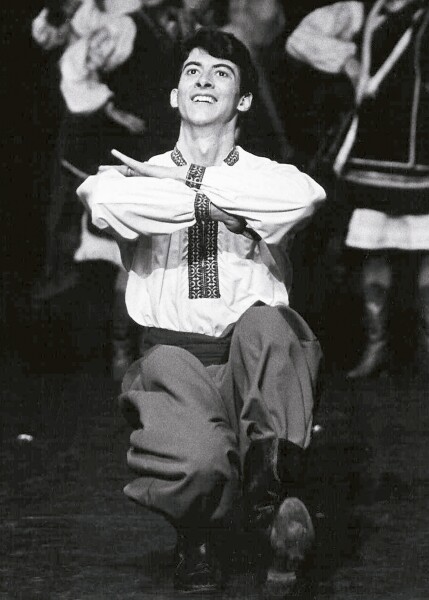 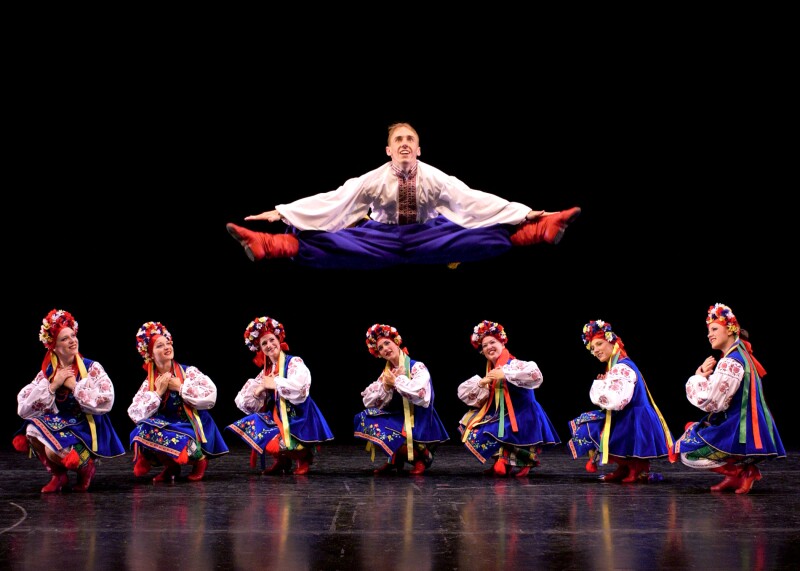 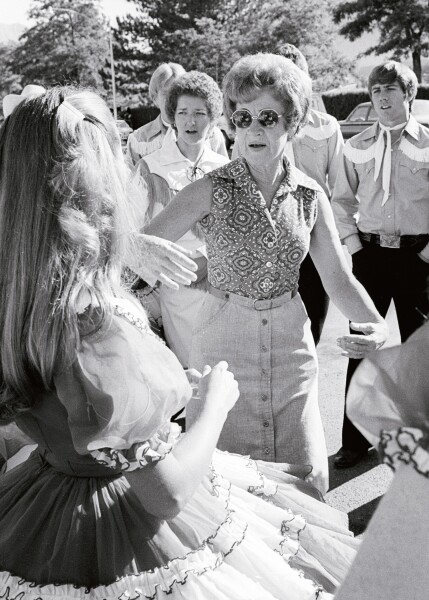 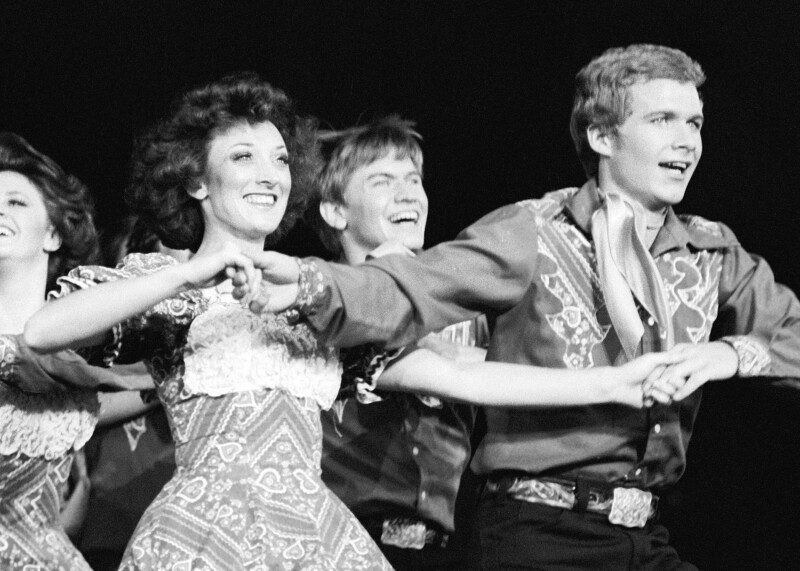 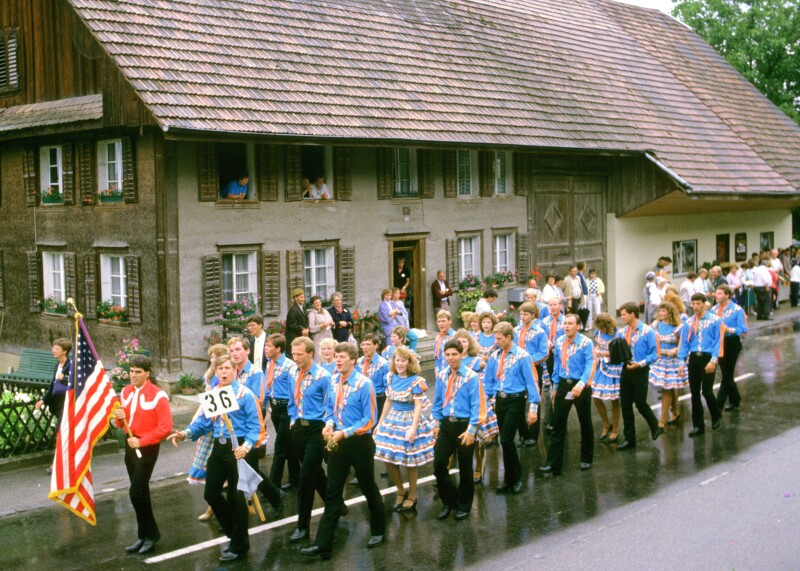 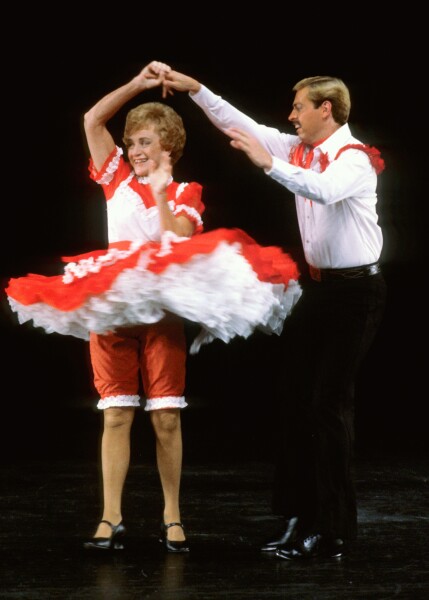 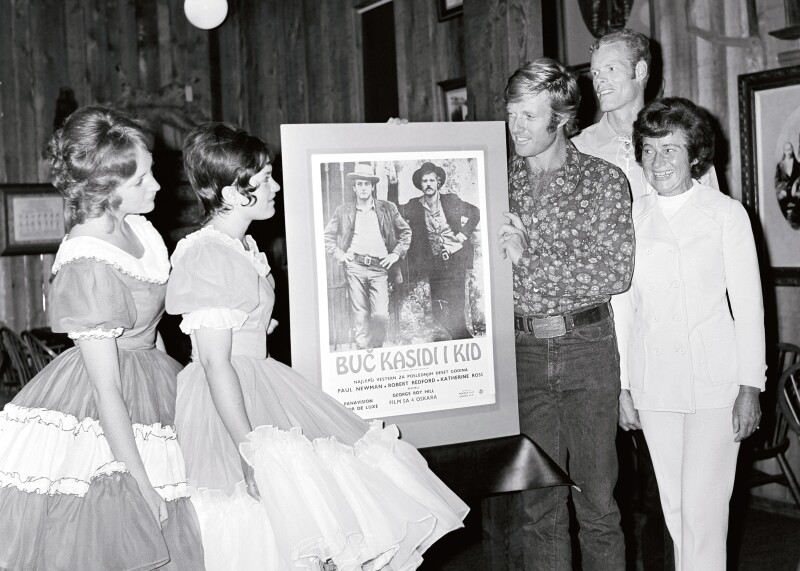 13 of 13
Robert Redford.jpg
BYU Photo
1 of 13
Download this Gallery By clicking this link you agree to our Terms & Conditions
Related Articles
data-content-type="article"