Brigham Young University performing groups worked to help charitable organizations while delighting audiences across the world with their energetic dancing, singing, and music as they toured during the spring and summer of 2005.

Living Legends, a group specializing in Native American, Polynesian and Latin traditional costumes and dance, performed 25 concerts in 15 cities throughout Mexico. Live audiences totaled almost 35,000 with a potential viewing audience of 22 million from six television tapings. Money from ticket sales was donated to many local charities, including the Tijuana/California Children’s Hospital and Hermosillo Children’s Orphanage.

The Brigham Young University Singers traveled to Canada and the Northeast United States. Their concerts were attended by some 11,000 people during 20 performances at locations such as the Palace Theater in Manchester, N.H., Redeemer University in Hamilton and the St. Marc de Rosemont Catholic Church in Montreal. The group was also able to participate in many educational activities while in Washington D.C., Boston, Montreal, Quebec City and many other cities.

Spencer Wheelwright, of the BYU Alumni Chapter in Boston, said, “The response was wonderful. After the first few numbers, I thought the audience was going to jump out of their seats with excitement for the performance. The mix of serious music with lighter music was great. Thank you for this opportunity. It was wonderful and I will always remember it. I think the audience will also remember it as well.”

Scandinavia was the destination for Wind Symphony as they toured Norway, Sweden and Denmark. During 14 performances in places like the Symphony Hall in Aalborg and the Swedish Academy of Music in Stockholm, the group also participated in Sweden’s United Nations Family Day and performed at the U.S. Ambassador’s residence in Stockholm. Wind Symphony was a big hit, according to Michael Jakobsen, committee chair in Horsens, Denmark.

“The manager of the concert hall, who has been manager there 11 years, expressed in a most fine way our mutual feelings of excitement. He said he had never met a group of young people who were so pleasant, polite and kind,” Jakobsen said. “The concert was superb.”

The Ballroom Dance Company performed in New Zealand, Australia and French Polynesia, with most of their concerts helping at least seven charitable organizations, including the Ronald McDonald House for burn victims, the prestigious Lord Mayor’s Charitable Trust Fund in Melbourne and the Boy Scout movement in French Polynesia. They also performed for members of the Australian Parliament in Canberra for a budget session and at BYU-Hawaii for the school’s Jubilee year celebrations.

Suzanne Gillies, director of public affairs for The Church of Jesus Christ of Latter-day Saints in the Dunedin, New Zealand district, said the company was especially well-received there.

“I can hardly put into words how much Dunedin enjoyed the visit by the BYU Ballroom Dance Company,” she said. “I have already received glowing accolades by telephone, email, and face-to-face contact from city officials, the fire service, church ministers of various denominations and the public.”

The Dancers’ Company also worked to earn money for charities, but they did it in Southeast Asia. Their concerts were held in prestigious theaters and universities throughout Taiwan, Thailand and Cambodia, including Chulalongkorn University, the best-known university in Thailand, and Chin La Theater, the nicest theater in Phnom Penh. They secured several joint concerts with the most highly prestigious dancers in Taipei, The Chiang Mai Ballet. The dancers also worked to raise money for such organizations as the Bangkok Metropolitan Administration Orphanage Project, Art for All, and the Chiang Mai Cricket Foundation. They had several television tapings on the National Channel in Phnom Penh and were visited by Taiwan Vice President Lu Hsiu-Lien.

Also in Asia were the Young Ambassadors, who traveled to China and Korea. Fifteen performances, 13 workshops and community outreach events, and three major television records to an estimated viewing audience of 40 million marked this month-long tour. The group was involved in donations to a children’s orphanage and a children’s care center in Korea and also participated in two special receptions in China, hosted by the Chinese Ministry of Foreign Affairs and the China Arts and Entertainment Group, which is part of the Ministry of Culture. In addition, the Young Ambassadors participated in exchanges and workshops with the Beijing Dance Academy and the Hong Kong Academy of Performing Arts.

The Folk Dance Ensemble had shows in Atlanta and Albany, Georgia, but worked before that to earn money for The Providence House in Louisiana, Stewpot in Jackson, Miss., and Habitat for Humanity. They had several television appearances in Mississippi, Louisiana and Georgia. In addition, a member of the Korean Consulate and his wife attended the performance in Atlanta. He said the Korean dance he saw was the best he’d ever seen, and added that he and his wife felt like they were home.

Living Legends, BYU Singers, Wind Symphony, and Young Ambassadors originate in the School of Music, and the Ballroom Dance Company, Dancers’ Company and Folk Dance Ensemble come from the College of Health and Human Performance at Brigham Young University in Provo, Utah. 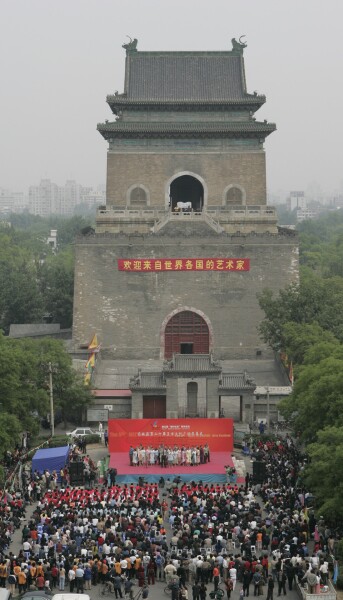 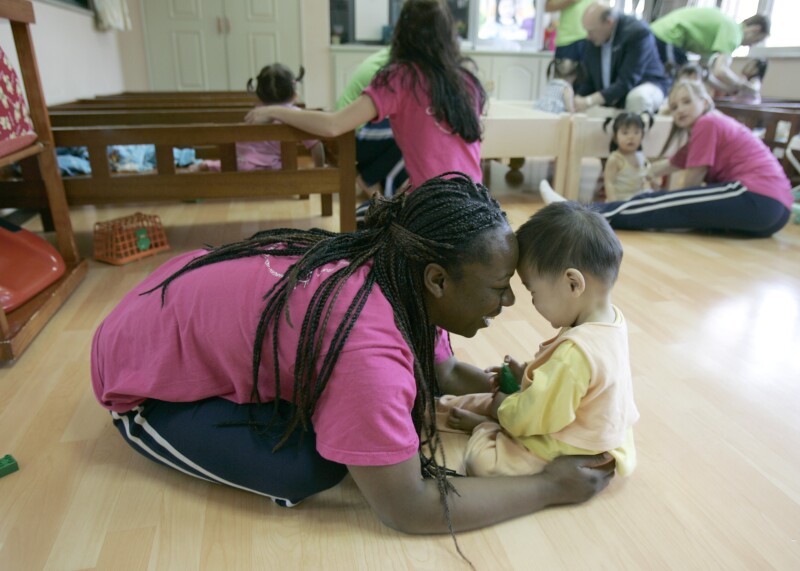 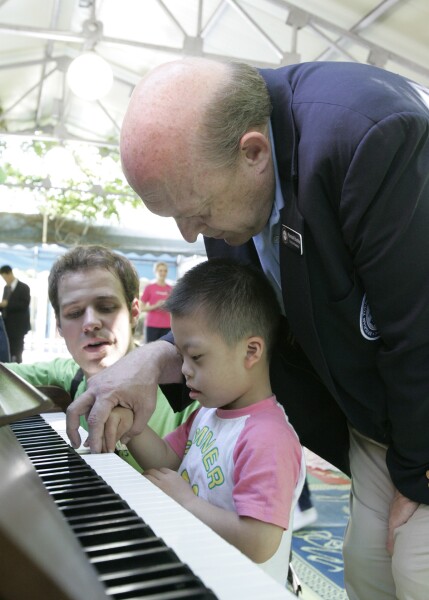 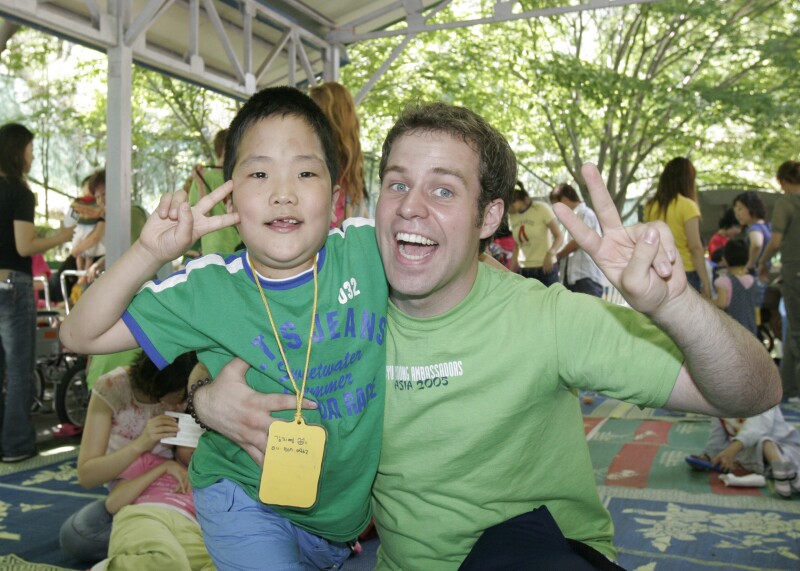 4 of 4
0505-30 5960-l.jpg
Mark A. Philbrick/BYU Photo
1 of 4
Download this Gallery By clicking this link you agree to our Terms & Conditions
Related Articles
data-content-type="article"