Brigham Young University's all-male a cappella group Vocal Point won the first-place award in the International Championship of Collegiate A Cappella (ICCA) at the Lincoln Center in New York City on April 29.

Vocal Point was among eight other groups to compete at the ICCA. During the competition, Vocal Point had 12 minutes to impress the judges who are members of professional a cappella groups such as the King’s Singers and Rockapella.

“The ICCA is the most prestigious competition for collegiate a cappella groups,” said James Stevens, director of Vocal Point. “It was a great competition with a lot of really talented groups. It was an awesome experience.”

Vocal Point performed a variety of songs, including the 20th Century Fox theme and a version of the THX sound demonstration in theaters. They also performed Michael Buble’s version of the “Spiderman” theme and sang “He is Born,” an original composition by a previous Vocal Point member. The group finished up with Benny Goodman’s “Sing, Sing, Sing.”

Vocal Point qualified last month for the ICCA finals for the third time in five years. In previous years the group declined to perform because the competition fell on a Sunday. This year's finals took place on Saturday, April 29, giving the group the chance to participate.

Vocal Point was first organized in 1991 by Bob Ahlander and Dave Boyce. Three years later it became one of the university’s School of Music ensembles.

“The competition has become a tradition with Vocal Point, and we certainly plan to be a part of it again next year,” said Stevens, who was also a member of the group in 2002. 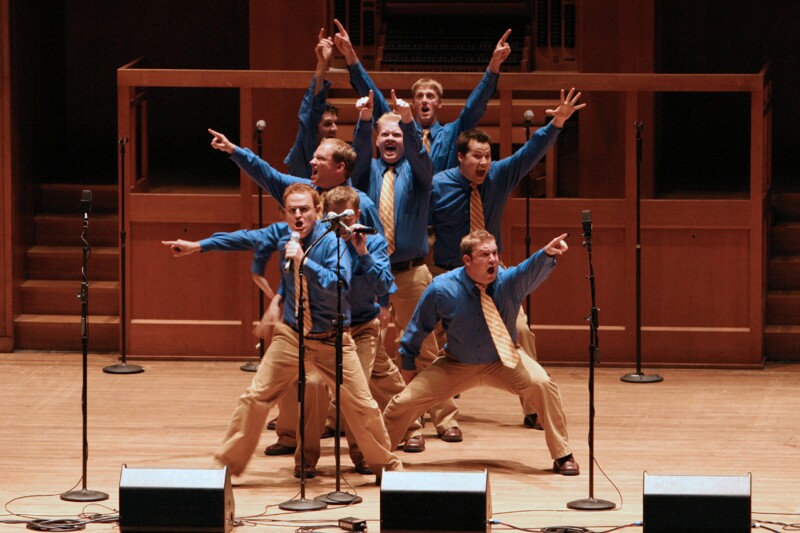 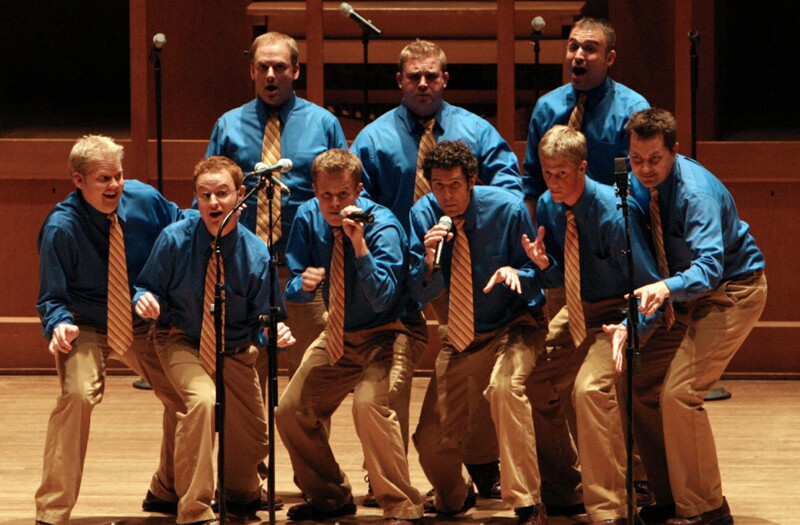 2 of 2
vocalpoint2-h.jpg
live.rossmedia.com
1 of 2
Download this Gallery By clicking this link you agree to our Terms & Conditions
Related Articles
data-content-type="article"