Tickets are $10 or $8 with a BYU or student ID. For ticket information, contact the Fine Arts Ticket Office by calling (801) 422-7664 or by visiting performances.byu.edu.

“Seasons,” as the show is appropriately named, will walk audiences through a storyline of cultural seasons, leading them from a season of promise to one of plenty, then prosperity, pride, war and finally rebirth. The show will emphasize the importance of family and choices, as well as the destinations to which those choices lead.

With its 35-40 members each year, Living Legends is composed entirely of young people who come from the cultures they represent in the show. The ensemble completed a successful series of performances in Nevada and California in January, and in May 2007 the performers will travel to the Dakotas and Canada for an extended tour. 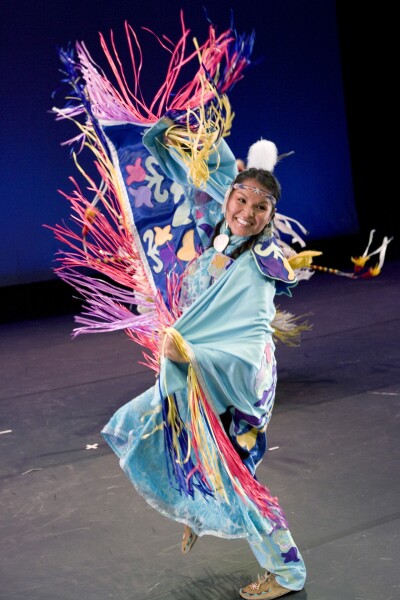 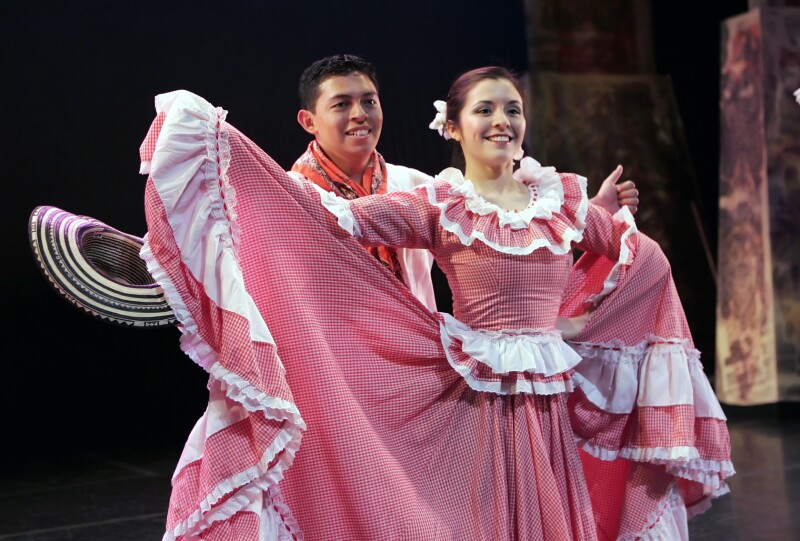 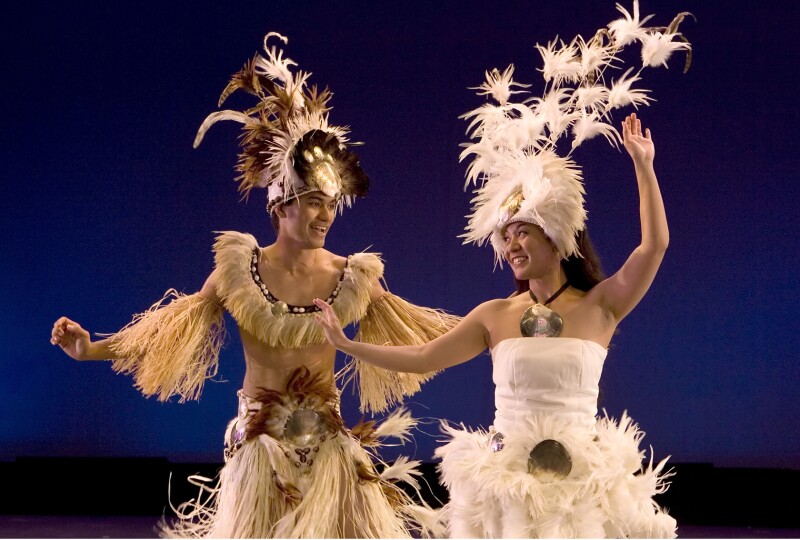 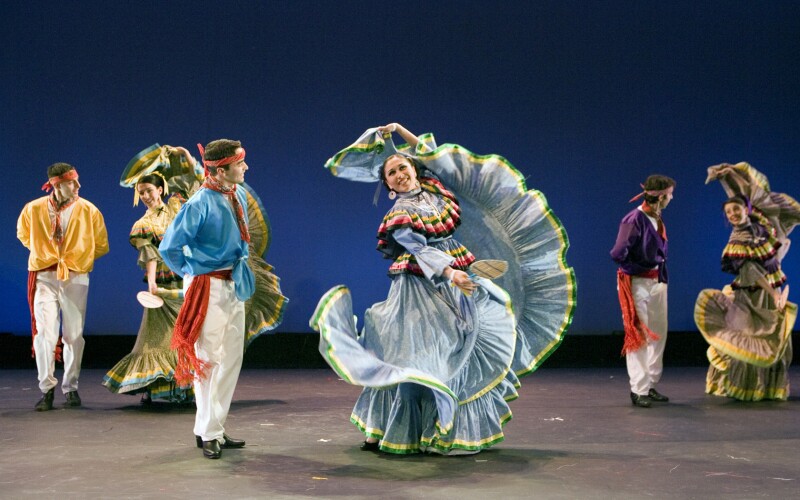 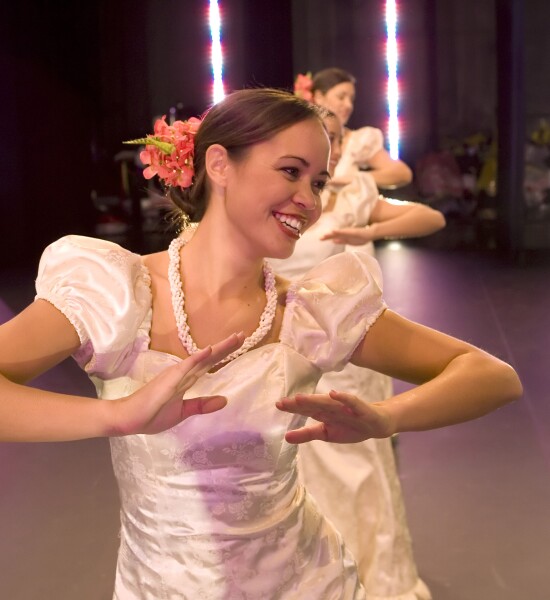 5 of 5
savani-h.jpg
Mark A. Philbrick/BYU Photo
1 of 5
Download this Gallery By clicking this link you agree to our Terms & Conditions
Related Articles
data-content-type="article"