When Lucy Mack Smith, mother of the Prophet Joseph Smith, hand-decorated a diary for her missionary son, Hyrum, she certainly never imagined it would end up in the archives at Brigham Young University — or on the Internet.

Hyrum Smith’s diary is the oldest of 575 diaries written by early missionaries of The Church of Jesus Christ of Latter-day Saints that are now housed in the L. Tom Perry Special Collections of BYU’s Harold B. Lee Library. After an enormous, five-year project, 376 of these diaries — including Smith’s — are now available for patrons around the world to access online.

“There are so many people who will never be able to physically come here, and yet, we have so many items that they might be interested in for their family history or historical value,” she said.

The online collection contains short biographies of the diarists and images of the original pages alongside typed, transcribed pages from 114 diarists who served missions from the 1830s to the 1960s.

“We scanned the diaries in color so people can have the sense and feel of the original — so they can see what the paper looks like, what the covers look like,” Fales said. “Sometimes there is even more to a diary than what is written in it.”

It is arranged geographically by continents or island groups, including the Pacific, Asia, North America, Great Britain, Scandinavia and Western Europe. The largest geographical representation comes from the three groupings of European missionary diaries, with an exceptionally strong collection from Great Britain. The British collection includes a diary from Inez Knight Allen, one of the first two single women called to serve full-time missions for the Church in 1898.

The project of sifting through the diaries was largely carried out by students over an 18-month period that began in spring 2003 and ended in fall 2004. Reviewers tried to handle the original diaries as little as possible, using photocopies or transcripts where possible. They were also instructed to respect the diarists’ sacred and private writings.

The diaries were chosen based on the writer’s ability to be descriptive, introspective and revealing about experiences, people and places. The reviewers also hoped to find names of mission companions, mission presidents and people the missionaries taught and baptized, said Fales,who found the name of her own mother in the diary of prominent photographer George Edward Anderson.

This screening process assured that the most interesting diaries from the full collection are available in the Web collection. For instance, the Web collection contains diaries from John Henry Gibbs, who was murdered in the 1884 Tennessee Massacre during his service in the Southern States Mission. Also online are diaries written by Willis E. Robison, whose missionary service concluded with transporting Gibbs’ body home to his family.

“Family, cultural, social and religious historians will be able to use this collection for intense and deep research,” said Fales. “At the same time, students from junior high through graduate school will now have the opportunity to read and better understand the mission experience — the joys, sorrows and struggles that can change the lives of missionaries and the individuals they grow to know and love. There is no other collection of missionary diaries like this.”

Library patrons may also examine original diaries from the full physical collection unless their condition is too fragile. The physical collection numbers more than 220 writers, 575 volumes and 101,000 pages, and is second only in size to that of the Family and Church History Archives in Salt Lake City. 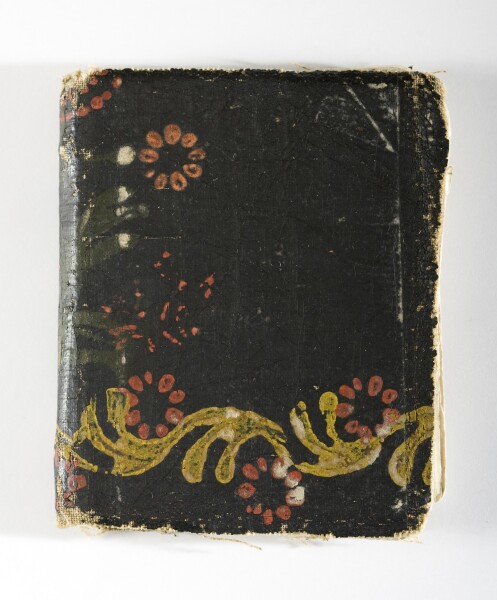 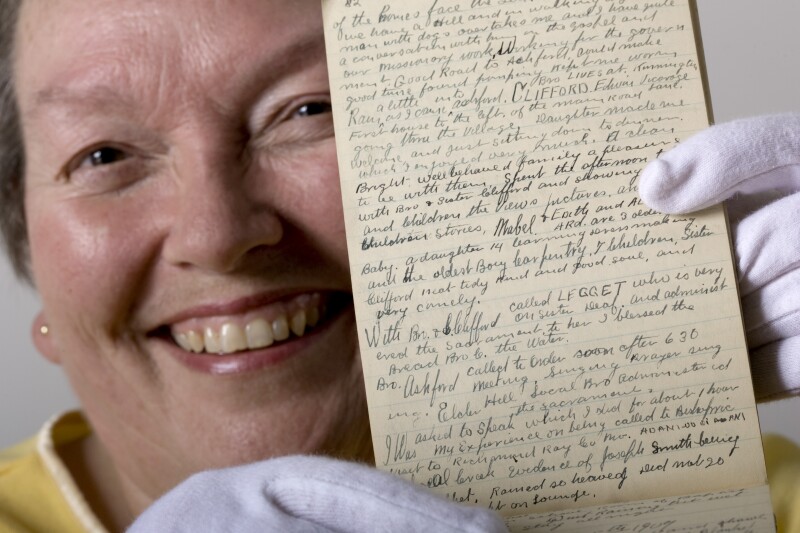 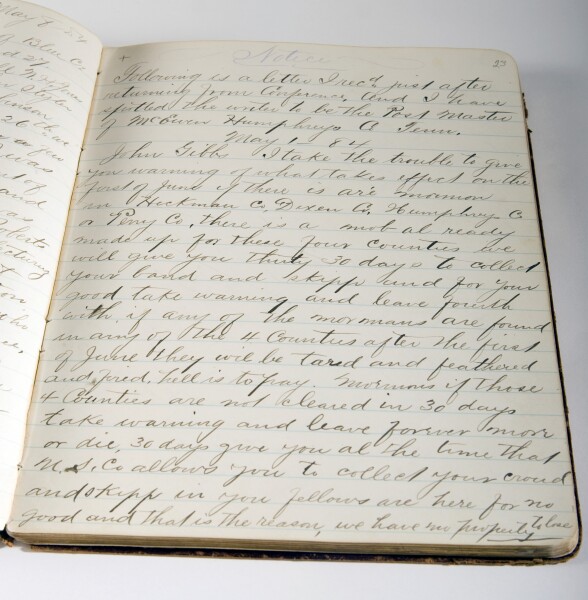 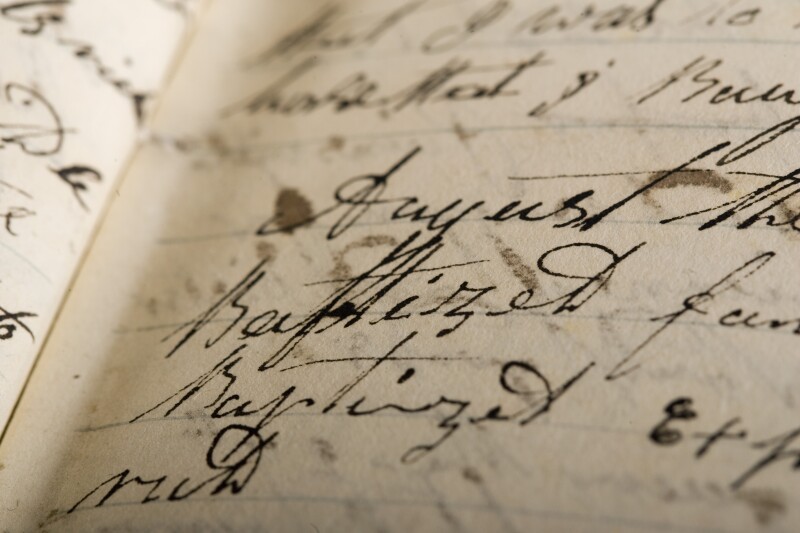 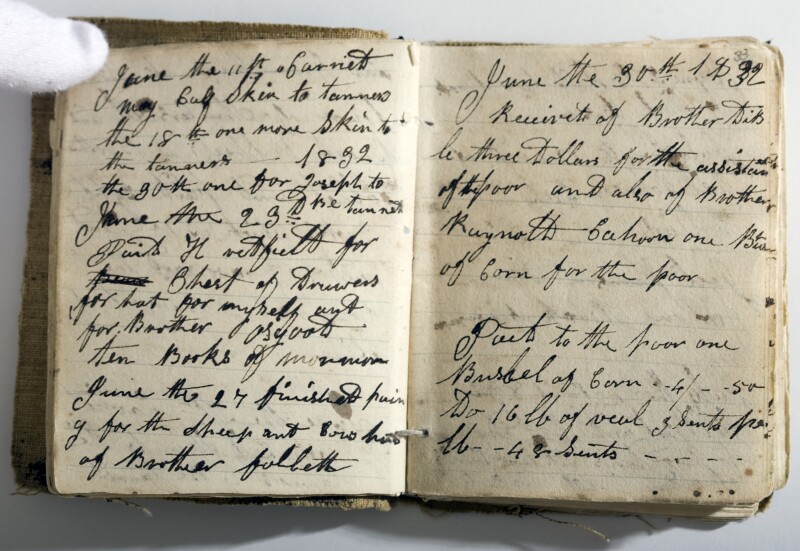 5 of 5
0712-09007.jpg
Jaren S. Wilkey/BYU Photo
1 of 5
Download this Gallery By clicking this link you agree to our Terms & Conditions
Related Articles
data-content-type="article"