Brigham Young University's Living Legends (formerly known as the Lamanite Generation) captures the essence of ancient and modern culture in a 90-minute celebration of Latin American, Native American, and Polynesian song and dance.

Authentic choreography, intricate costumes and heart-pounding music bring to life the beauty of traditional cultures often forgotten in today's modern world. Living Legends combines the dynamic footwork of Native American choreographies with the color and vitality of the dances of Polynesia and Latin America.

From the graceful Hawaiian hula, to Mexican fiesta dances of celebration, to the excitement and beauty of a Native American Powwow, this year's Living Legends performance will reflect the cycle of civilization. The dances will portray the changing seasons experienced by ancient cultures, weaving together legends of the past with the reality of today.

Living Legends has performed worldwide in Europe, China, the Pacific islands, Australia, Canada, and South America. In February 2002, the group sang and danced for Olympic visitors and athletes in the Olympic Village, as well as for audiences in the show, "Light of the World," which features several BYU performing groups.

Each year hundreds of BYU students representing the cultures of North and South America and the South Pacific, audition for the opportunity to pay tribute to their ancestors. All Living Legends members are of Native American, Latin American, or Polynesian heritage.

Living Legends is directed by Janielle Christensen and originates in the School of Music. For more information about Living Legends, contact Performing Arts Management at (801) 422-3576. 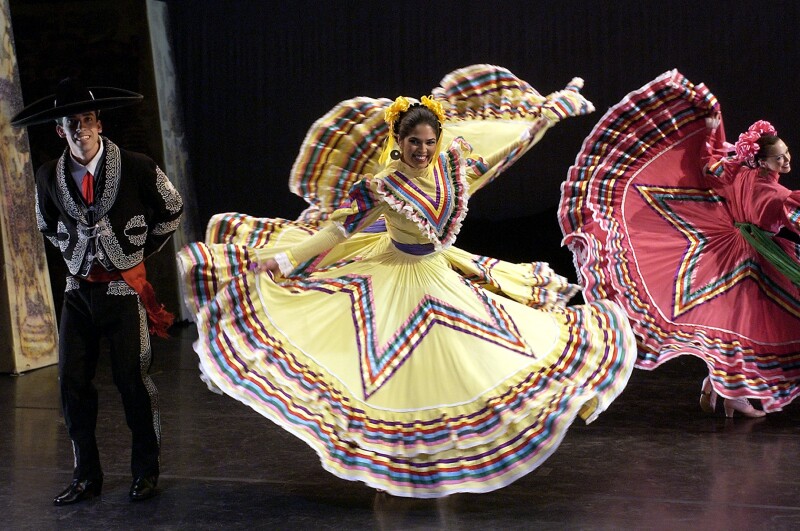 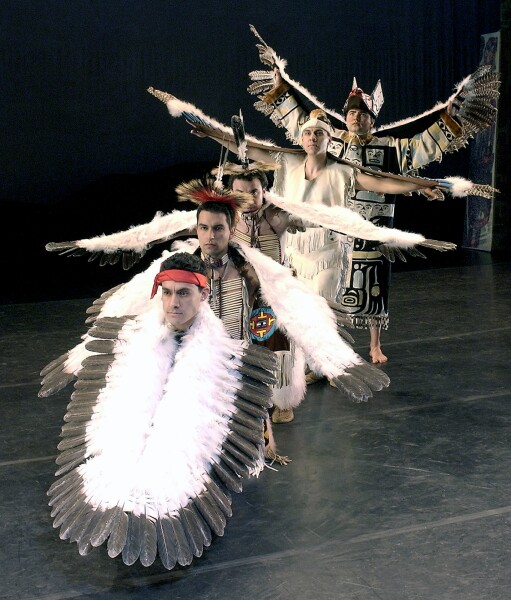 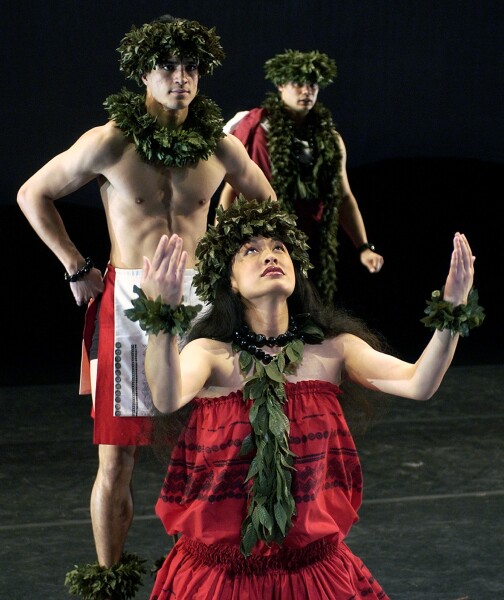 3 of 3
legends3-h.jpg
Mark A. Philbrick/BYU Photo
1 of 3
Download this Gallery By clicking this link you agree to our Terms & Conditions
Related Articles
data-content-type="article"