The BYU Young Company will present William Shakespeare’s comic masterpiece Twelfth Night with a western twist in the Nelke Theatre of the Harris Fine Arts Center at 7 p.m. on Feb. 3-5, 10-12, with matinees on Feb. 6 and 13, at 2 p.m. and 4 p.m.

Tickets are $7, with discounts available for alumni, students, employees, senior citizens and groups. Tickets can be purchased in person at the BYU Ticket Office in the Harris Fine Arts Center or Marriott Center, by phone at 801-422-2981 or online at byuarts.com .

Shakespeare’s poetry meets rip-roaring action and high-faultin song and dance in this cowboy version of Twelfth Night. Directed by Megan Sanborn Jones and adapted by Rick Curtiss, this production encourages audience members of all ages to look beneath outward appearances and value people for the qualities they have on the inside.

“In our production, we decided to foreground this imagined world by presenting our 2016 Shakespeare’s Twelfth Night via a 1950’s vision of the nineteenth century west,” said Jones. “We take you back to this time that never existed—a fitting tribute, we believe— with Shakespeare’s topsy-turvy homage to a world where anything can happen.” 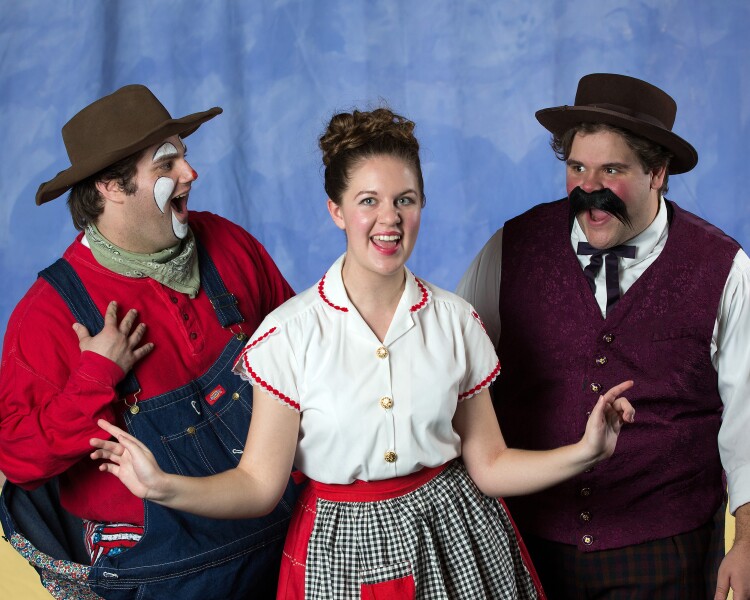 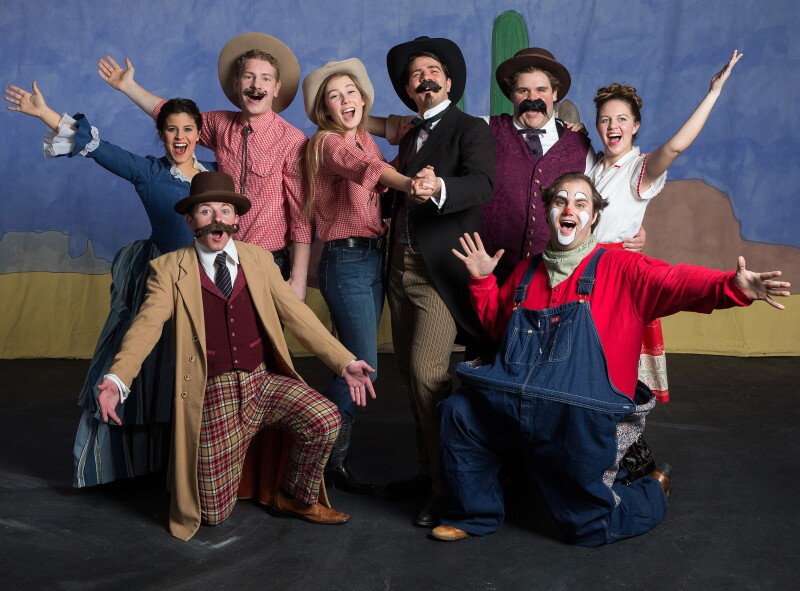 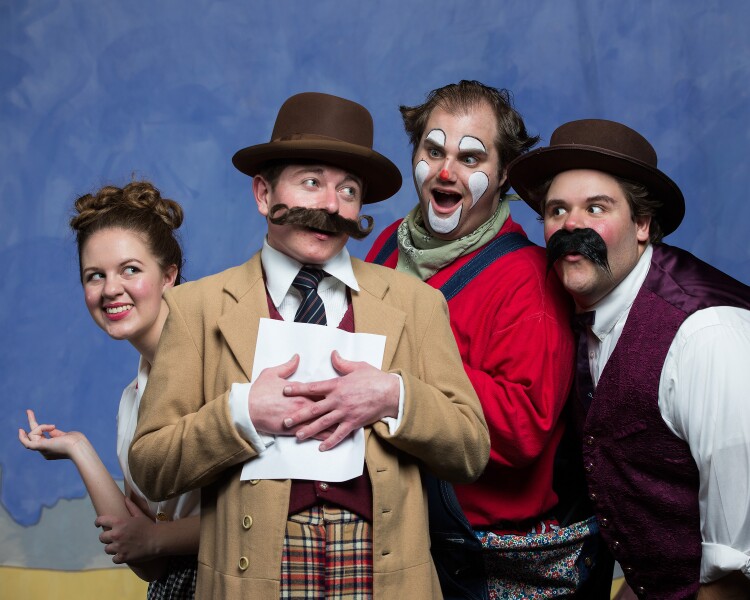 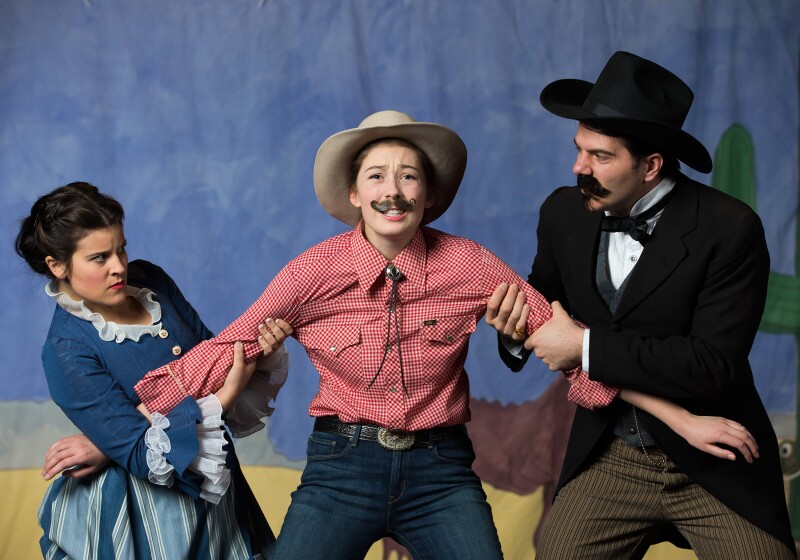 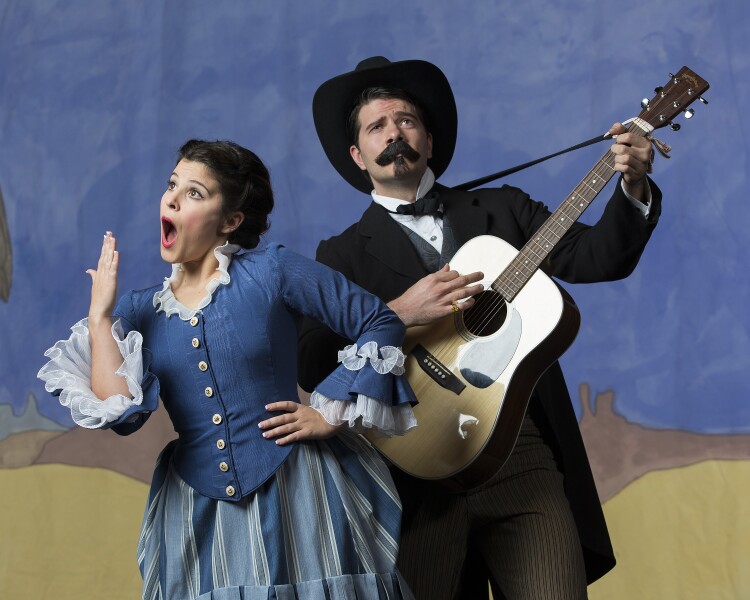 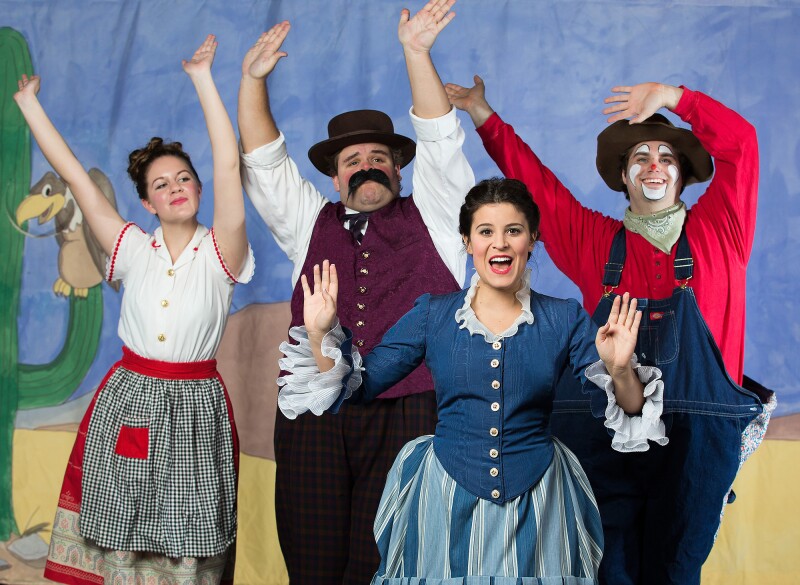