A cast of six actors cover a modern re-telling of the classic story Cyrano de Bergerac. Throughout the show, the audience sees each character's own courageous journey and subsequent consequence of following (or not following) these courageous impulses. The Young Company is directed by TMA adjunct faculty member Kris Jennings, who is also a professional actress.

“Our production has been influenced heavily by two ideas: courage and Cyrano’s letters,” Jennings said. “The character of Cyrano has the verbal swordplay to combat the toughest competitors and woo the cleverest of ladies, but at his heart, he experiences insecurities and self-doubt just like we all do.”

TMA invites students, faculty, families and general audiences to attend the production of Cyrano during its showings at BYU over its three weeks of performances. All of its productions are less than one hour, and are suited to families and children 2-11 years of age.

“It’s a simple but visually stunning story that will appeal to young and old alike,” Jennings added. “The beauty of Cyrano is that if we were to take away all of the set and the costumes and the lights, the story and the heart of the show still endures. We aim to infuse this magic into our performances, audiences and workshops.”

Cyrano will be taken to nearby elementary schools by the Young Company following its showings to general audiences at BYU.

More about the Young Company at Brigham Young University

The Young Company is a training ground for student actors and directors who want to work in theatre for young audiences. The group has performed plays such as Androcles and the Lion, Yankee Doodle, The Yellow Boat, Taste of Sunrise and most recently, Babe, the Sheep Pig. The Young Company tours elementary and junior high schools all over Utah sharing their love of the theatre with young audiences. 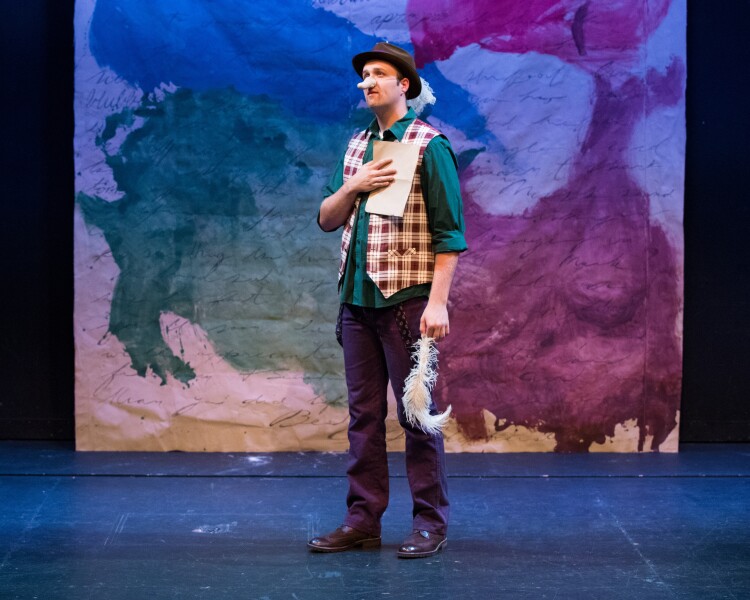 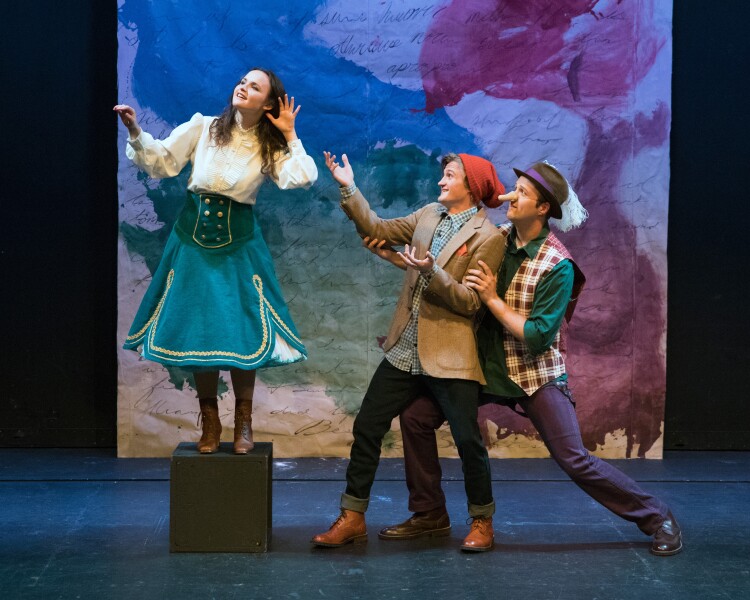 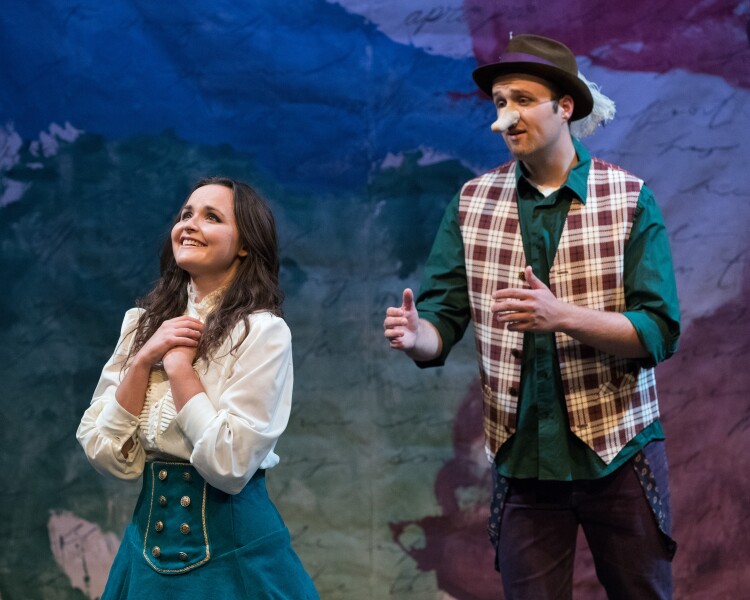