From the humorous antics of the "ugly stepsisters" to the magical elegance of Cinderella at the ball, audiences will delight in the timeless classic "Cinderella" Thursday through Saturday, Feb. 10-12, at 7:30 p.m. in the de Jong Concert Hall at Brigham Young University, with a 2 p.m. Saturday matinee.

BYU Theatre Ballet will celebrate its 40th year by bringing the popular romance to life with original choreography by artistic director Shani Robison and live accompaniment of Sergei Prokofiev’s magnificent score by the BYU Philharmonic conducted by Kory Katseanes.

"The BYU Philharmonic will perform with BYU Theatre Ballet in a full-length ballet for the first time since the 1980s," said BYU ballet faculty member Lynne Thompson. "That, coupled with beautiful dancing will add to the overall appeal of this classic tale that whisks audiences far away to the land of 'happily-ever-afters.' It's a perfect fit for celebrating Valentine’s Day."

An exciting addition to "Cinderella" that area royalty won’t want to miss will be the children’s "Prince and Princess Party" that will begin an hour before each performance in the de Jong Concert Hall lobby.

"Children can dress up in their prince and princess costumes to meet Cinderella, Prince Charming, the Fairy Godmother and all of her fairies," said Thompson. "Parents are welcome to bring cameras to take pictures with the dancers."

So that all of those princes and princesses can experience the story of Cinderella in a live artistic production, children’s tickets for the performances are half-price.

"Exquisite dancing and a delicate portrayal of Cinderella coupled with a strong, convincing Prince promises the success of the production," said Thompson.

Cinderella and her Prince are portrayed by Megan Conway and Tomas Farnsworth Thursday and Saturday nights, and Jenny Benham and Taylor Stranger Friday evening and at the Saturday matinee. Paige Hollingsworth, Hillary Fullmer, Natalie Sandberg and Kayla Hoover play the comical stepsisters.

The production is a collaborative effort by the College of Fine Arts and Communications funded by the Laycock Center for Collaboration in the Arts Grant and the Mary Lou Fulton Chair Award. Rodger Sorensen, chair of the Theatre and Media Arts Department, has coached the dancers in their character roles, and Kristi Harmon, a Visual Arts Department student, has created the illustrative designs for the production. Set design is by Erin Dinnell with costumes by Marsha Russell. 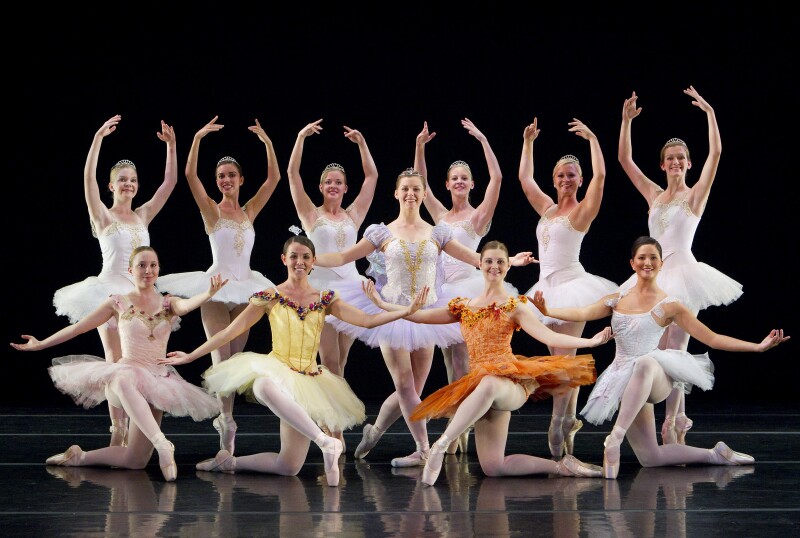 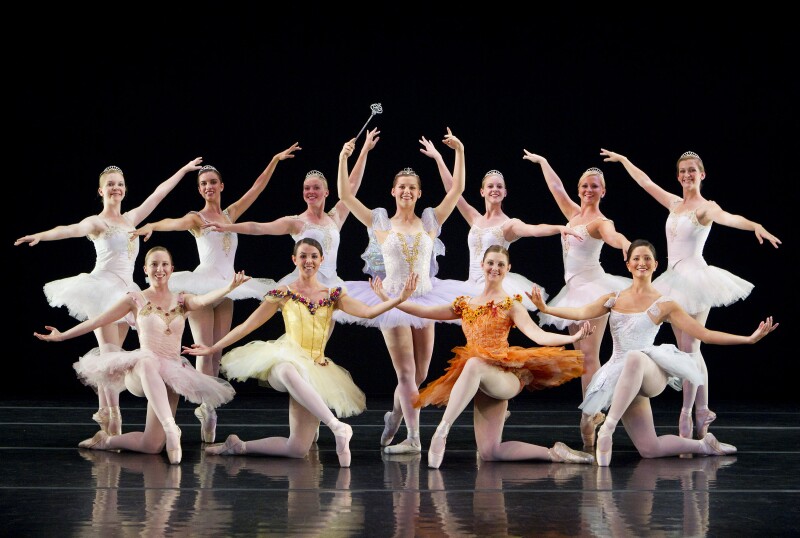 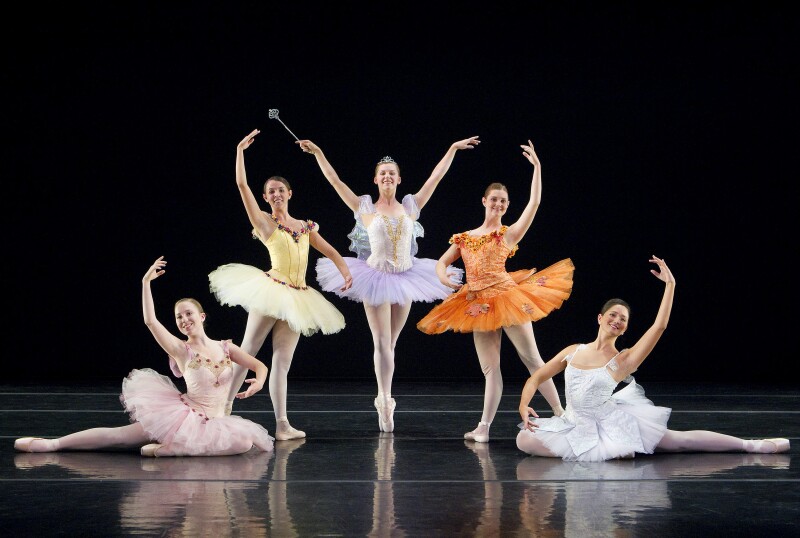 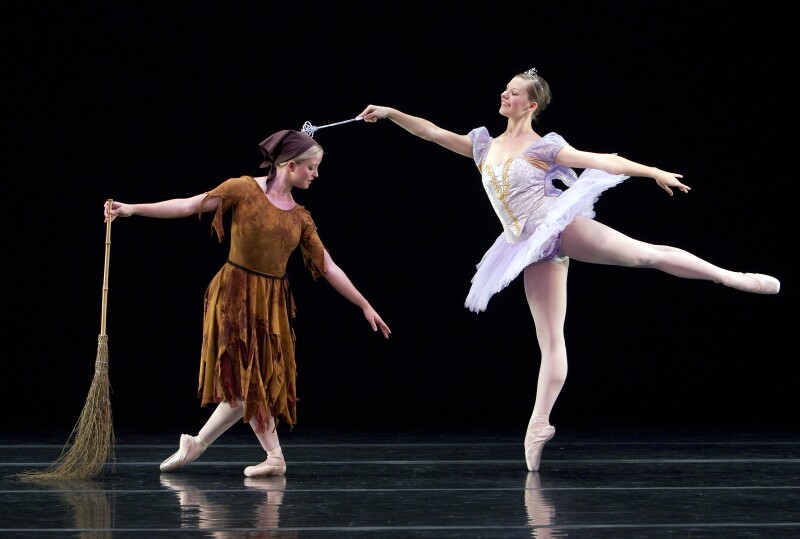 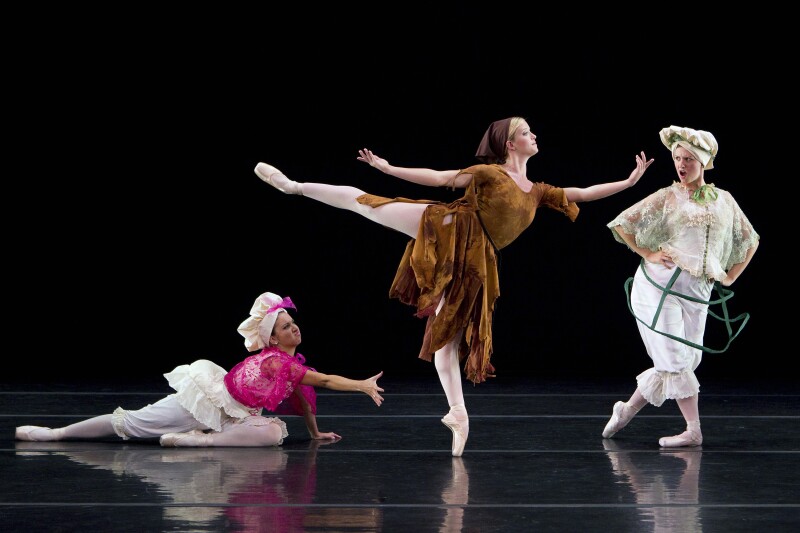 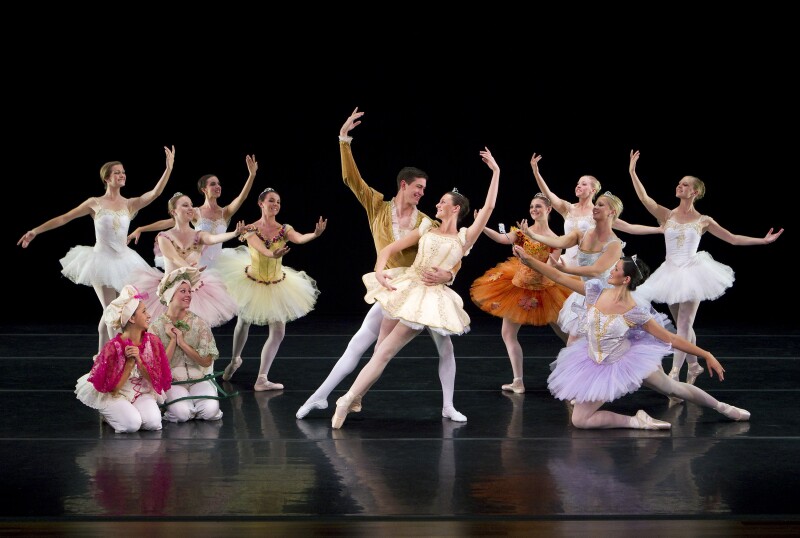 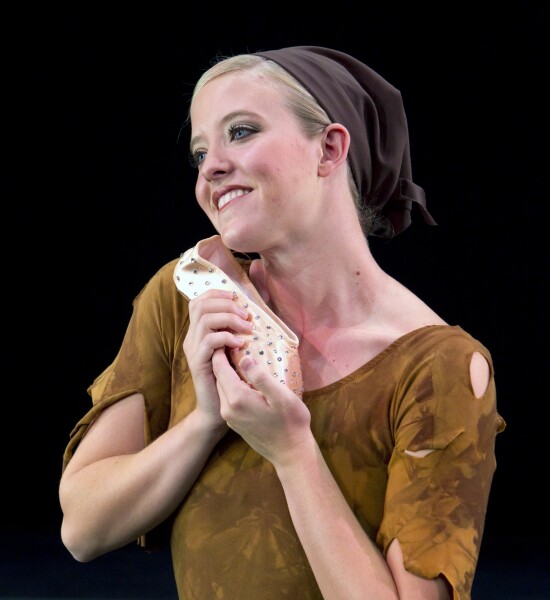 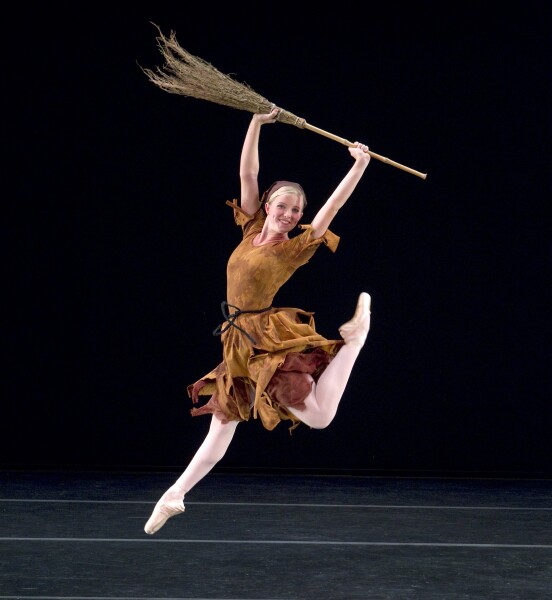 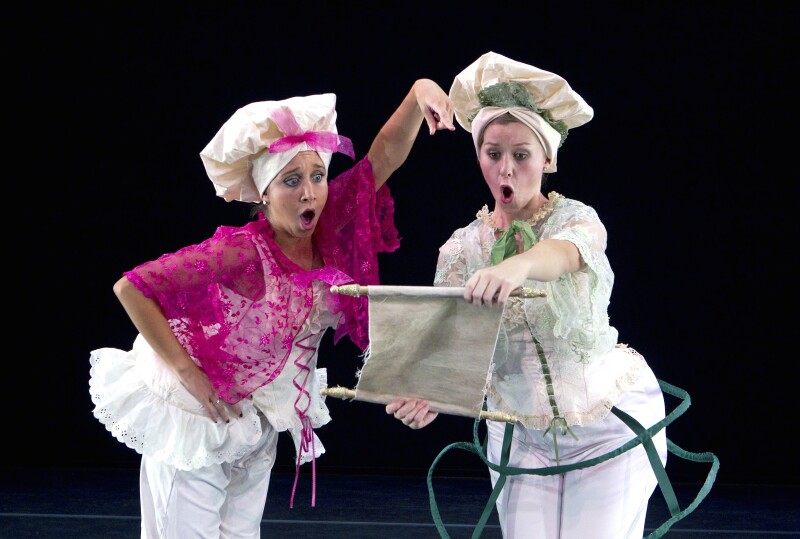 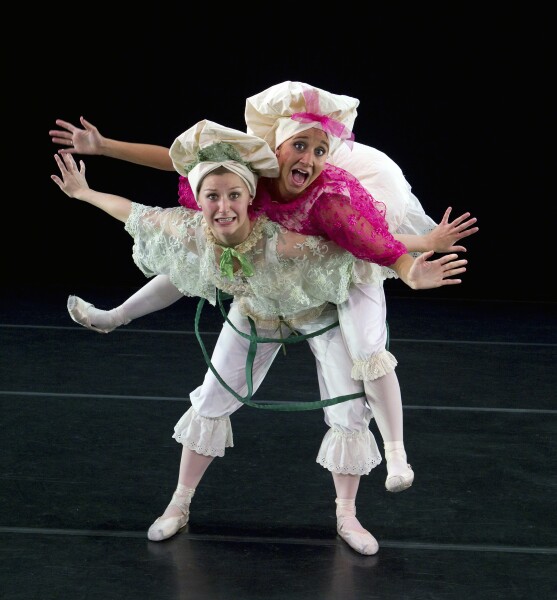 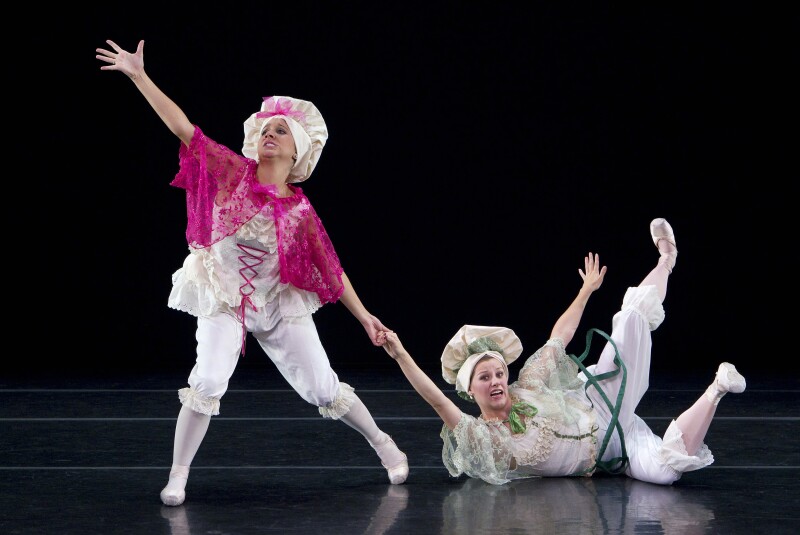 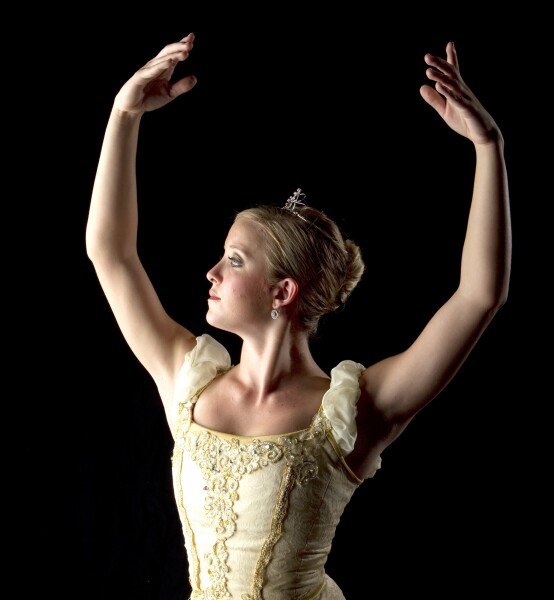 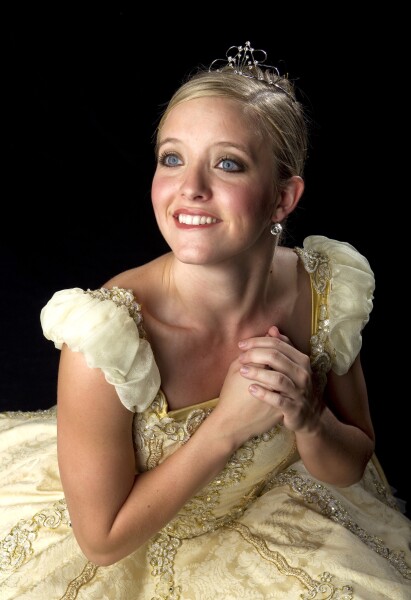 13 of 13
1009-58 1270.jpg
Jaren S. Wilkey/BYU Photo
1 of 13
Download this Gallery By clicking this link you agree to our Terms & Conditions
Related Articles
data-content-type="article"