BYU study in Pediatrics: homelessness’ impact on mothers and babies

A BYU study appearing in Pediatrics found that pregnant women who were homeless at some point in a 12-month period leading up to their deliveries had babies with lower birth weights.

“There have been other studies conducted on homelessness during pregnancy and how it relates to access to prenatal care,, or the effects of drug and alcohol abuse, but no one has looked at how many pregnant women across the United States may be affected by homelessness and how it influences maternal health behaviors during the pregnancy period and postpartum infant feeding practices,” said Richards. “We were interested in studying this so we could open doors for possible solutions.”

Prevention could include connecting homeless women with resources that promote positive maternal health behaviors before, during, and after pregnancy.

“If we can get homeless women in touch with the right resources, this could lead to babies with higher birth weights and help reduce the number of infants in neonatal intensive care units,” said Richards. “If we can do this, we can make a difference for so many families.  And not only in regards to women experiencing homelessness -- we can also help very low income families with a home-base.”

The framework for the data was compiled from 2000 to 2007 by the Centers for Disease Control and Prevention through the Pregnancy Risk Assessment Monitoring System (PRAMS) Program. Each participating PRAMS state collects survey data from women two to four months after a live birth.  A systematic sample of 100 to 250 women who met these criteria are selected from a set of eligible birth certificates to participate each month in each PRAMS site. Sites with at least a 70 percent response rate were included in this analysis.  Responses were then weighted to represent all women who gave birth in each state.

Richards’ interest in this topic began while she was researching homelessness in families for her Ph.D. dissertation. When she saw data on how difficult it is for homeless families to access  healthy, safe food, she started to wonder how this could affect pregnant women.

Laurie Baksh of the Utah Department of Health is also a co-author on the paper.

BYU study in Pediatrics: homelessness’ impact on mothers and babies 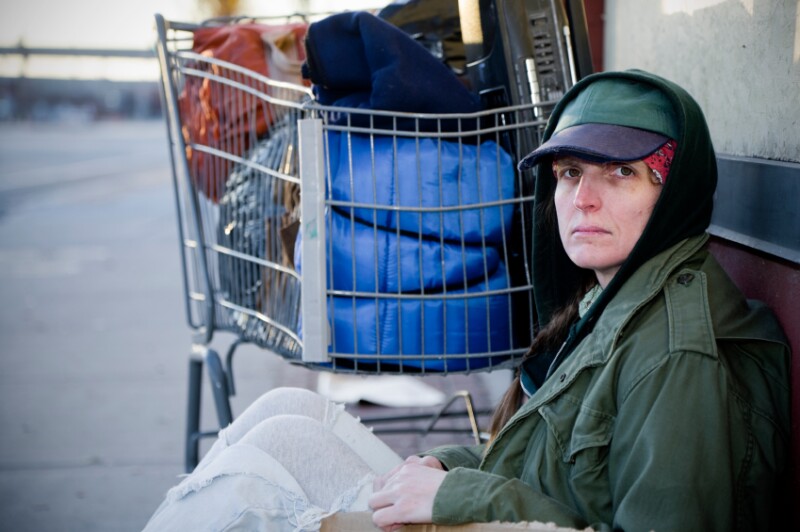 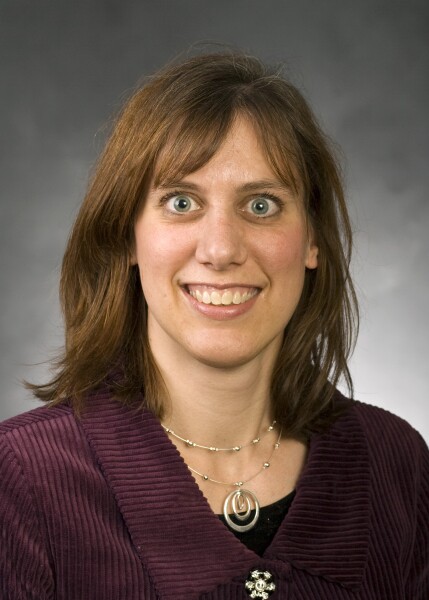 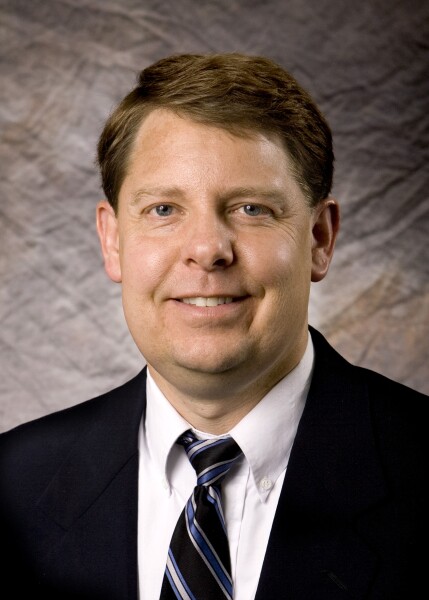 3 of 3
Merrill, Ray 02.jpg
Mark A. Philbrick/BYU Photo
1 of 3
Download this Gallery By clicking this link you agree to our Terms & Conditions
Related Articles
data-content-type="article"