BYU engineering students finished in fourth place when they raced the gas-electric hybrid race car they built from scratch against teams from colleges around the world.

The teams competed across several categories - the Cougars took second place in presentation and electric acceleration.

Their blue-and-white car goes from zero to 60 mph in 3.9 seconds while it gets 80 miles per gallon. The team spent more than 8,000 hours working on the project as part of their Capstone experience, a senior course in mechanical engineering.

Grades are turned in already, but their crowning moment came as part of the Formula Hybrid competition at the New Hampshire Motor Speedway against teams from Yale, Dartmouth, India, Russia, and 35 other teams.

It was BYU's first time racing a gas-electric hybrid, and they were competing against teams with several years' experience.

Here are some of the features of the team’s “Lithium Lighting”: 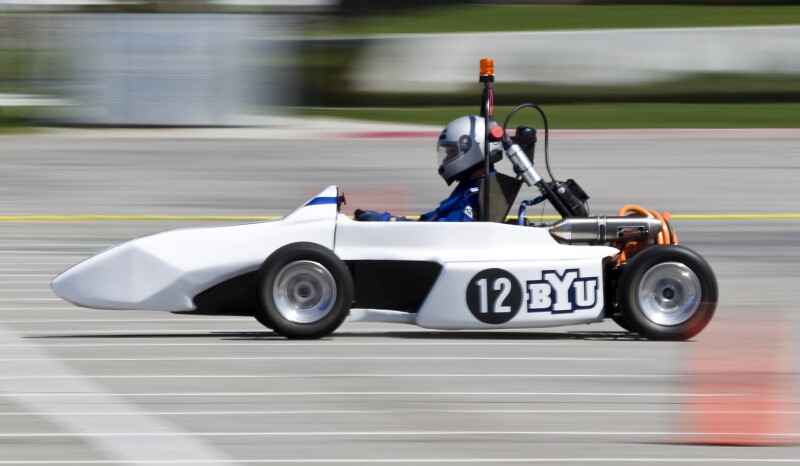 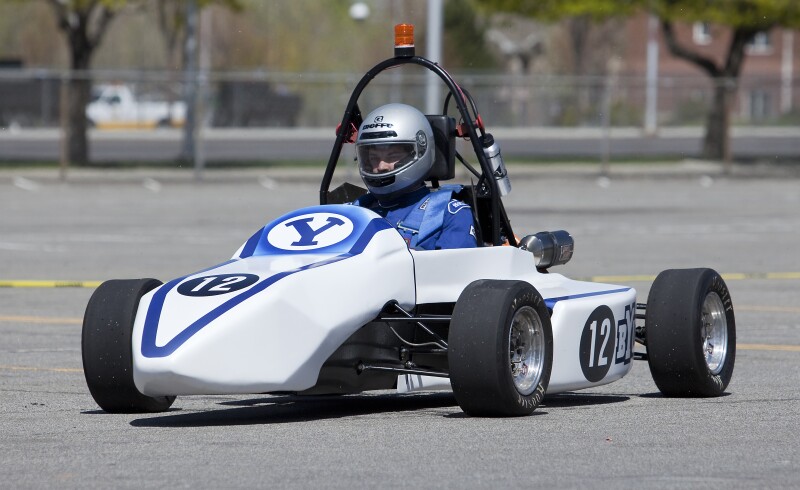 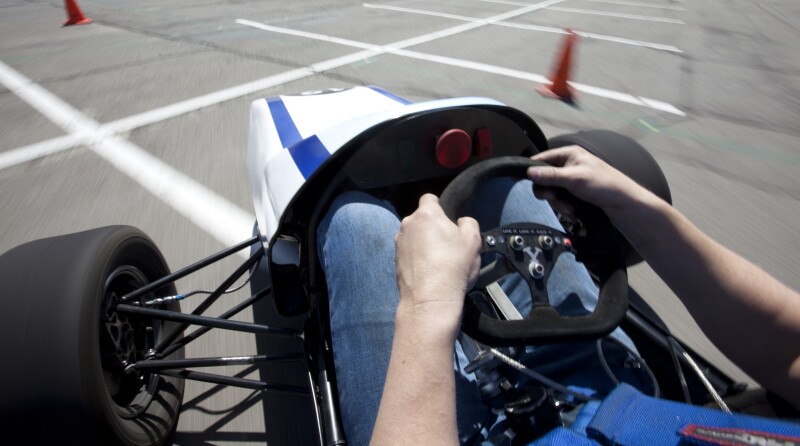 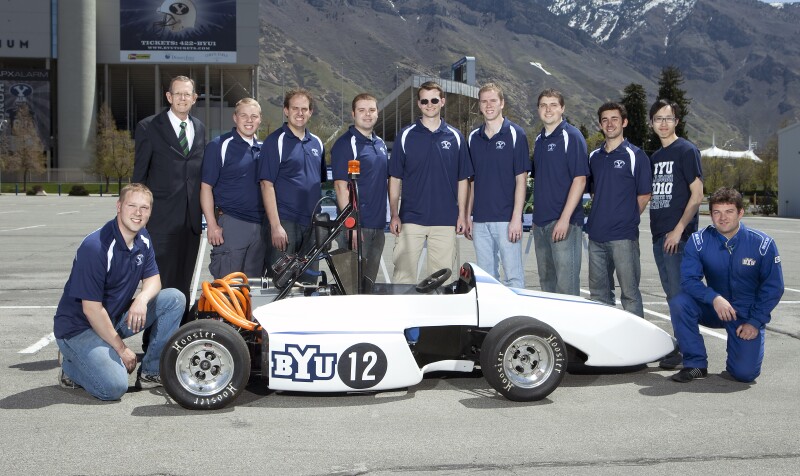 5 of 5
1004-46 279.jpg
Jaren S. Wilkey/BYU Photo
1 of 5
Download this Gallery By clicking this link you agree to our Terms & Conditions
Related Articles
data-content-type="article"