Performing groups from Brigham Young University have traveled the globe this summer, presenting more than 100 shows and concerts for an estimated 50,000 people in Asia, Africa, Europe and the Americas.

The Dancers’ Company, BYU’s premier modern dance troupe, was the first ensemble to leave on tour, traveling to Puerto Rico, The Dominican Republic and Jamaica April 28-May 21. They presented 20 concerts and workshops to nearly 9,000 people. Highlights included meeting the First Lady of Puerto Rico and visiting patients at the St. George Children’s Hospital in San Juan.

“They [the people at the hospital] were extremely grateful,” said tour manager Landes Holbrook. “We had four or five students who speak Spanish. The parents were excited, and the kids had big smiles.”

Living Legends brought the spirit of Native America, Latin America and Polynesia to audiences in the Dakotas, Iowa and Canada on their three-week tour of the region April 30-May 22. The trip was unique in that the ensemble performed on several American Indian reservations, providing a rare opportunity to showcase dances native to the areas they were visiting.

Nearly 15,000 people saw Living Legends during 28 performances throughout the region. After a show in Aberdeen, S.D., the editorial board of the local newspaper published a review. “The 90-minute performance was breathtaking,” the board wrote. “There were many children in the audience, but you wouldn’t have known it. They were all so enthralled with watching the performance that there was not a peep out of them.”

Before leaving Aberdeen, the group helped clear out the public library that had been damaged by floods earlier in the week.

“Then they thanked library personnel for the opportunity to serve and performed a song for them,” the board wrote. “Thank you!”

Other noteworthy performances included a sold-out show in Calgary at the 2,300-seat Jubilee Auditorium and an assembly at Carry, the Kettle school in Saskatchewan, Canada.

“We can tell that people are starving for what these students can bring to them, to the point where they just cling to the performers,” said artistic director Janielle Christensen.

The Young Ambassadors were invited back to The People’s Republic of China again this summer, having last toured there in 2005. This time, they performed sold-out shows for more than 16,000 people and were interviewed for a popular radio program in Hong Kong, which was heard by an estimated 120,000. China Central Television also aired a documentary about the group, which detailed the history of the Young Ambassadors and their relationship with China.

While on tour the ambassadors performed for many local dignitaries, including He Yafei, the Deputy Minister of Foreign Affairs in China. At one performance at the Shanghai Customs College, tour manager Rex Barrington said the crowd was particularly appreciative.

“Being all young adults, they [the audience] were wildly enthusiastic about the performance — such a roar at the end that the group gave a seldom-given second encore number,” Barrington said.

The symphony gave a special concert on the campus of Virginia Tech just weeks after the tragic shooting there. The director of Virginia Tech’s band conducted the Wind Symphony as they played the Virginia Tech alma mater, which proved to be a moving experience for those in attendance.

“A number of people came forward after the concert and expressed how helpful the words and music were in their personal healing process,” said tour manager Don Peterson.

The University Singers traveled May 8-28 to South Africa, where they were seen and heard by nearly 9,000 people in concerts and workshops. They met with university choirs in Johannesburg and Pretoria, and also gave joint concerts with the Salvation Army Choir and the Gauteng Singers.

This year, the BYU Singers created a blog with photos and detailed accounts of their experiences in South Africa. It can be viewed online at singers.byu.edu/blog.

The BYU Ballroom Dance Company toured in England, where they competed at the Blackpool International Dance Festival. They followed up their first-place finishes in 2004 with a win in the Modern Formation Championships and a second-place trophy in the Latin Formation Championships. They enjoyed sold-out performances as they traveled through France, Switzerland, Italy and Spain.

“I have been overwhelmed by the enthusiastic and positive feedback I have been receiving since the performance,” said Denise Kearns, a presenter in Croydon, England. “The dancers are wonderful ambassadors for BYU.”

A segment of the Ballroom Dance Company has also been performing at Nauvoo, Ill., this summer. They were preceded by Living Legends in early June, who toured Nauvoo for the first time in the group’s history. Vocal Point, BYU’s ever-popular a cappella group, will perform there for two weeks in August. The performances have taken place at the Joseph Smith Academy Theatre, which has been filled to standing-room-only.

Still to tour is the BYU Folk Dance Ensemble. They will leave July 17 for a month-long tour of Italy and France, where they will represent the United States and the university at several dance festivals. 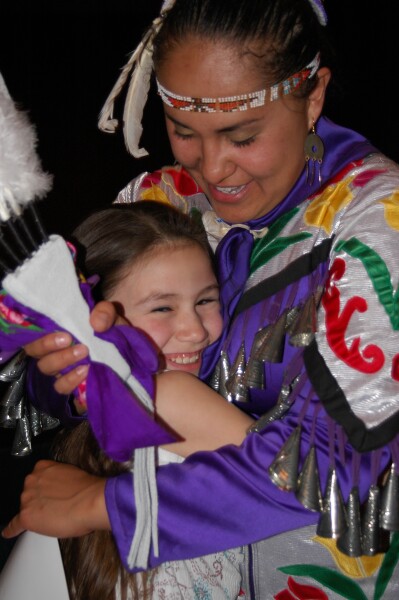 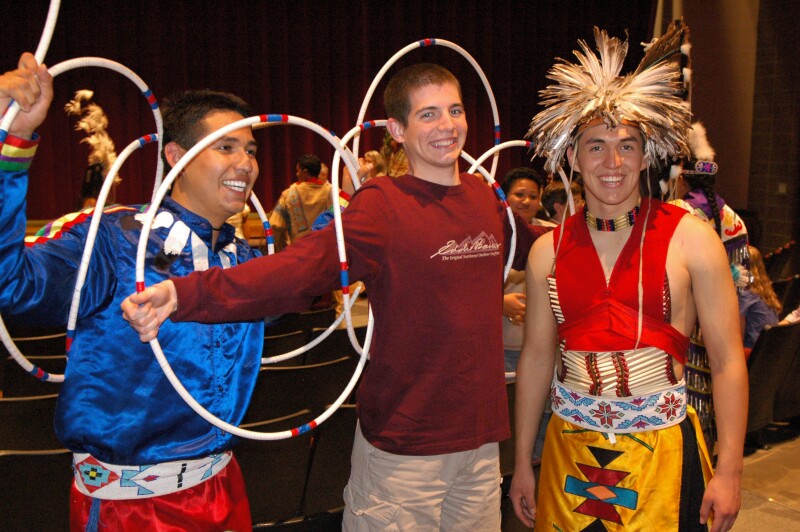 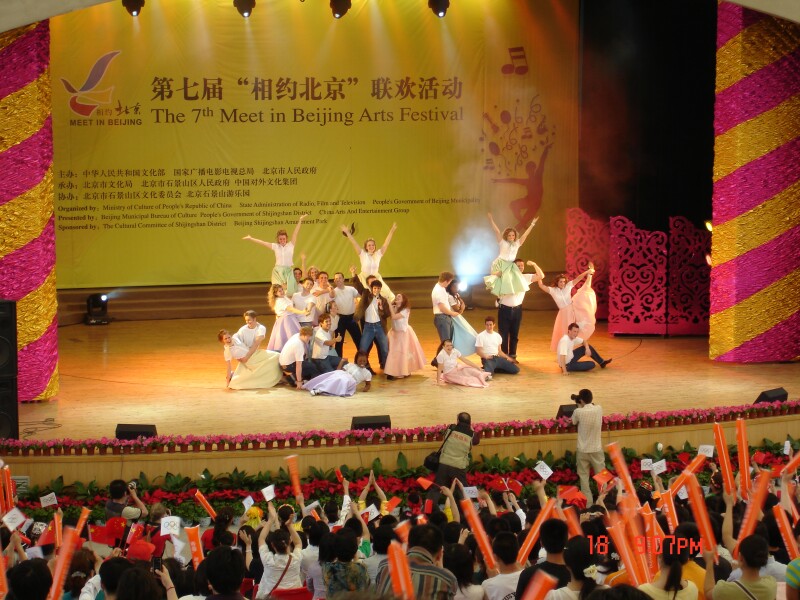 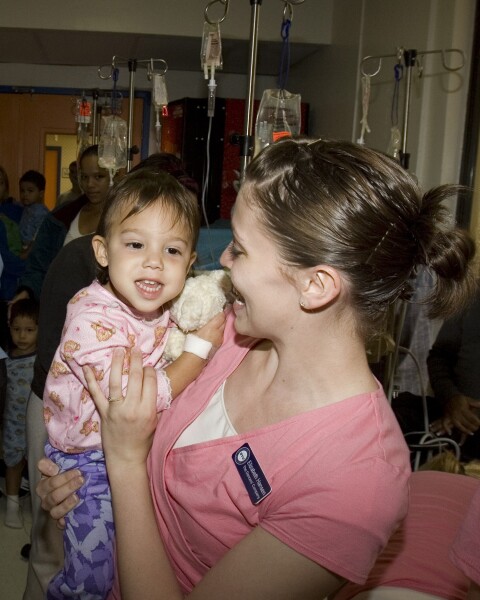 4 of 4
DC2.jpg
BYU Performing Arts Management
1 of 4
Download this Gallery By clicking this link you agree to our Terms & Conditions
Related Articles
data-content-type="article"