Project is funded by the U.S. Figure Skating Association

A team of BYU researchers, backed by funding from the U.S. Figure Skating Association, have created a prototype device that helps measure jumping performance for figure skaters — kind of like a FitBit for ice skating.

The waist-mounted device uses an accelerometer, a gyroscope, and a magnetometer to identify when a skater performs a jump and then calculates the height and rotation speed of the jump.

“Jumps are the No. 1 thing that skaters and coaches want information about,” said Dustin Bruening, assistant professor of exercise science at BYU and lead researcher on the project. “Most overuse injuries are likely related to the landing specifically. We haven’t, in the past, really had a good way of measuring those forces.”

The BYU-developed tech allows athletes to know how many jumps they’ve registered during a practice session and may help track injuries as well. Most of the development went into a three-step algorithm that identifies when a jump happens. Unlike walking or running, figure skating contains a large variety of movements which can act as confounders for a jump identification algorithm.

A paper recently published in top journal PLOS One by the group, which includes exercise science professor Sarah Ridge, details the wearable jump monitor and its success in tracking jumps through a series of trials with seven competitive figure skaters. The results show the device accurately tracked more than 95% of the jumps.

“When I can’t land a jump, I keep doing it and doing it and I’ve gotten several injuries from that,” said local figure skater Sarah Lyle, one of the athletes testing the device. “It’s important to know when I’ve done 100 double axles, and that I should stop for today so I don’t hurt myself.

Researchers said the main motivation behind the device is to help skaters train smarter and more efficient. Bruening said skaters and coaches have been very interested in the device. Of course, so has U.S. Figure Skating, which is helping sponsor the project, and has a coauthor on the study; Peter Zapalo from U.S. Figure Skating’s Athlete High Performance Department. 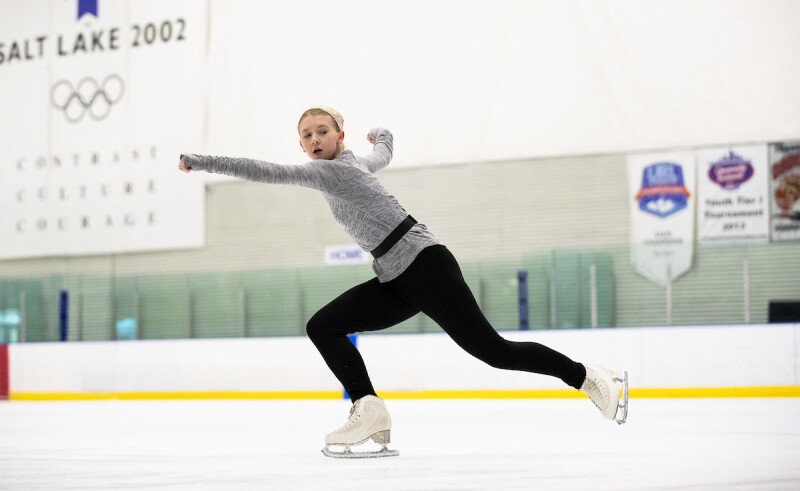 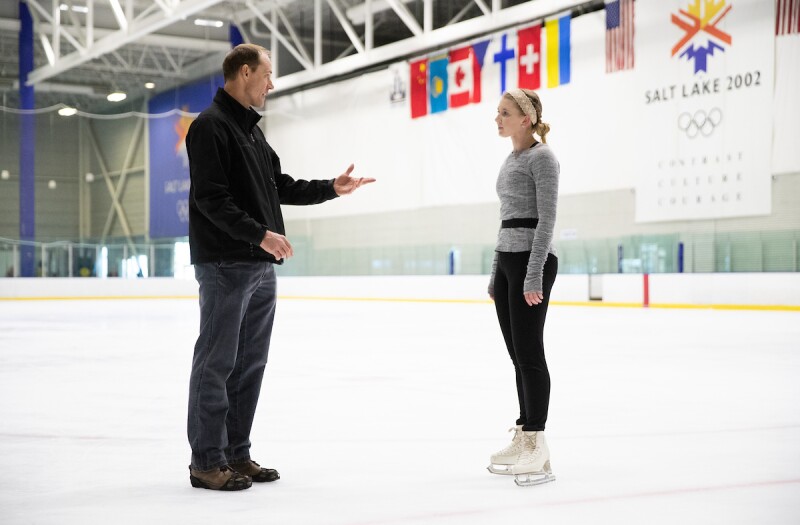 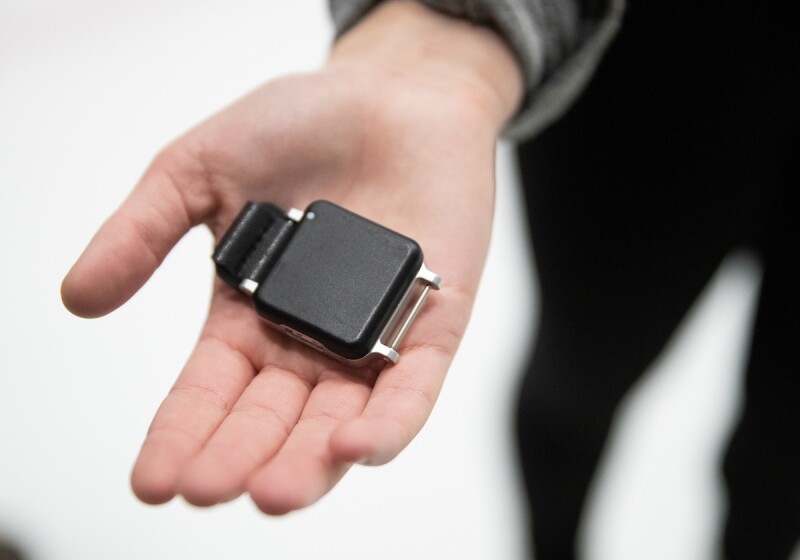 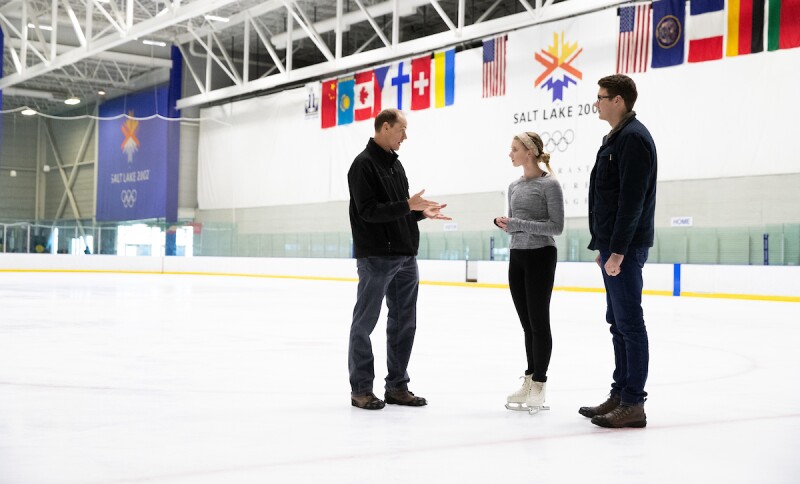 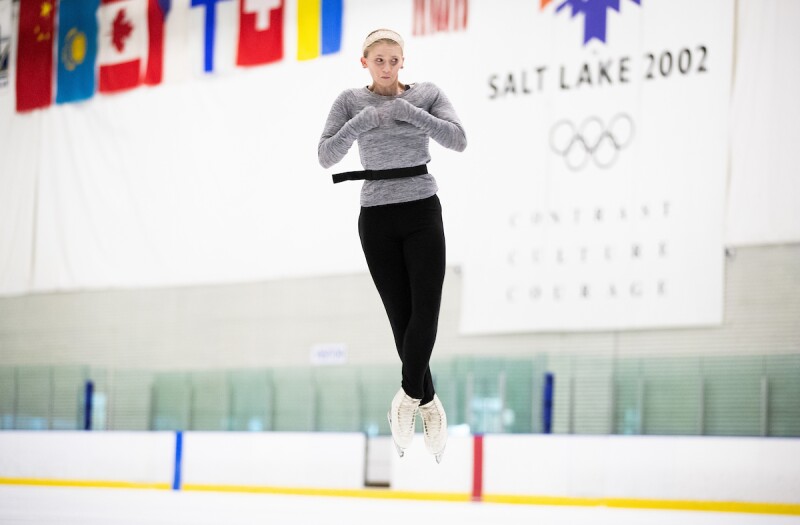