Brigham Young University's Calvin H. Bartholomew recently received a $57,000 grant from the Syntroleum and Sasol Corporations to investigate the history of the synthetic fuel industry.

The study will focus on technological developments in the Fischer-Tropsch synthesis originally developed by German scientists before World War II to produce diesel fuel from coal.

Bartholomew, head of the BYU Catalysis Laboratory and a professor of chemical engineering, will lead a team of students in translating German documents relating to Fischer-Tropsch technology, which only recently became available.

The Fischer-Tropsch synthesis was discovered by Franz Fischer and Hans Tropsch of the Kaiser Wilhelm Institute in 1925 and was commercialized in Germany in the following two decades. In this process, synthetic gas produced from coal is converted on cobalt or iron catalysts into liquid hydrocarbons.

Fischer-Tropsch plants became important sources of gasoline, diesel and aviation fuel for Germany during World War II and for South Africa from 1950 to the present.

"Until the oil embargo of 1973 there was little interest in Fischer-Tropsch in the United States or Europe because of the high cost of producing liquid fuels from coal," said Bartholomew. "However, as a result of extensive research and development activities in the past three decades, a new Fischer-Tropsch-based industry for converting natural gas in remote locations to a premium, sulfur-free diesel fuel has been born and is being pursued by large oil giants such as Shell and Exxon-Mobil."

In a recent initiative cosponsored by the Tulsa-based Syntroleum Corporation and South Africa's Sasol, 307 microfilm reels from the U.S. Technical Oil Mission, which have been collected and stored at Texas A&M University, were digitally scanned to 340 CD-ROMS.

"The availability of this valuable resource provides new opportunities for documenting in greater detail than previously possible the earlier technological developments in the Fischer-Tropsch method," said Bartholomew. "A careful documentation of the previous work has important historical value. It should also provide a basis for understanding the scope and magnitude of the previous German work and access to valuable, unique scientific observations or technological developments."

The new grant funded jointly by Syntroleum and Sasol will enable Bartholomew and several students at BYU with fluency in German to extract valuable insights into Fischer-Tropsch research and practice in Germany and combine them into comprehensive reviews of 80 years of science and practice.

Bartholomew has conducted research on catalyst technologies for 35 years and on Fischer-Tropsch catalysts for 25 years. 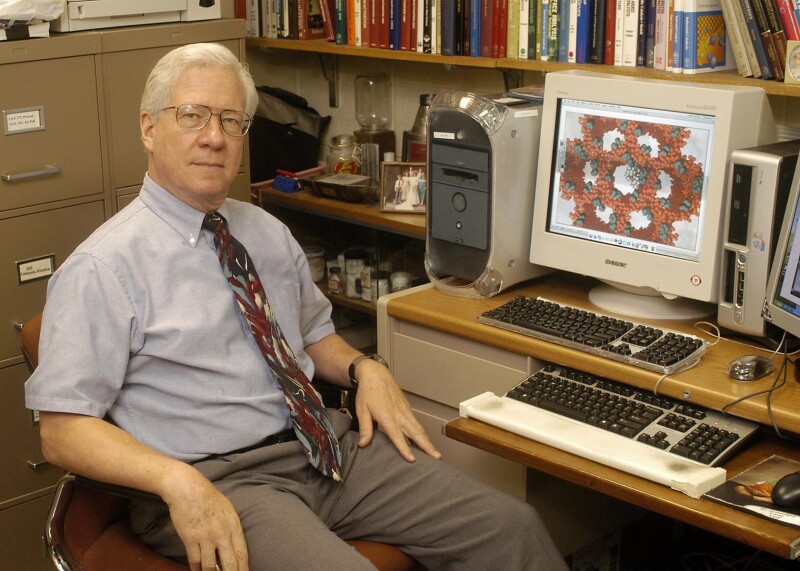 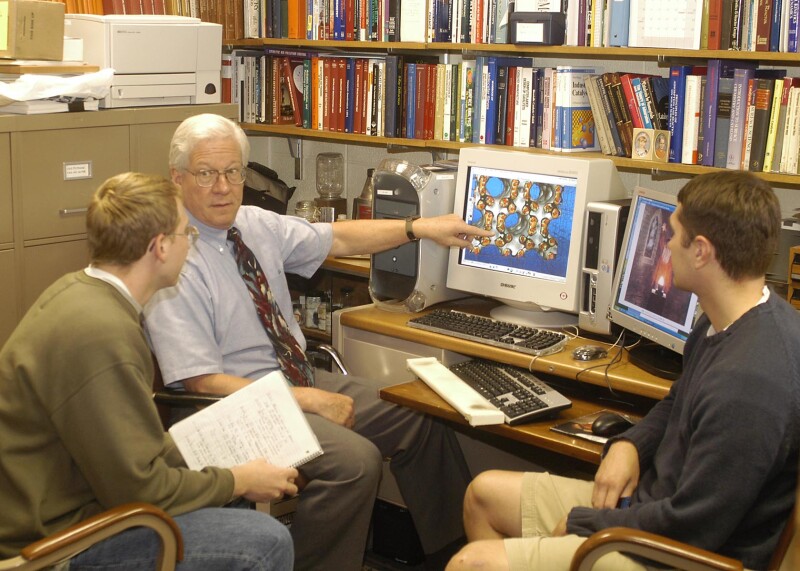 2 of 2
bartholomew2-h.jpg
Steve Walters/BYU Photo
1 of 2
Download this Gallery By clicking this link you agree to our Terms & Conditions
Related Articles
data-content-type="article"