Based on popular book by John D. Fitzgerald

The Brigham Young University Department of Theatre and Media Arts presents a new stage adaptation of the popular book "Papa Married A Mormon" in the Pardoe Theatre in the Harris Fine Arts Center beginning May 26 and running through June 12.

The play--adapted and directed by Rodger Sorensen, an associate professor and newly named chair of the Department of Theatre and Media Arts at BYU--is based on a novel by the same name written by John D. Fitzgerald, who is known for his book "The Great Brain."

"Papa Married A Mormon" tells the true story of Fitzgerald's parents and how they survive a 19th-century Utah community split along religious and moral lines.

Sorensen said the theme of the production is tolerance and hopes viewers will come away with a willingness to look at the world and the people around them through others' eyes.

In the production, Tom, an Irish-Catholic newspaperman, marries Tena, the daughter of a Mormon bishop. Together they raise their children by teaching tolerance and brotherly love for all people, regardless of religious affiliation.

Sorensen said that people who perceive life differently can live together in harmony and peace.

"It is possible to create emotional, spiritual and intellectual accord with others," he said. "One key is seeking to understand and love all who are striving to live good lives."

The play will be presented in a reader's theater format. A minimal set that does not suggest an exact place and period costuming are the only visuals in the production.

"The staging emphasizes storytelling and suggests actions and tableaus which capture the essence of the story and invites the audience to participate in filling out the rest of the story," Sorensen said.

In order to facilitate the experience, Sorensen included narrations for all 14 actors, a departure from the book, which has only one.

In addition, each actor will play between two and eight different characters. 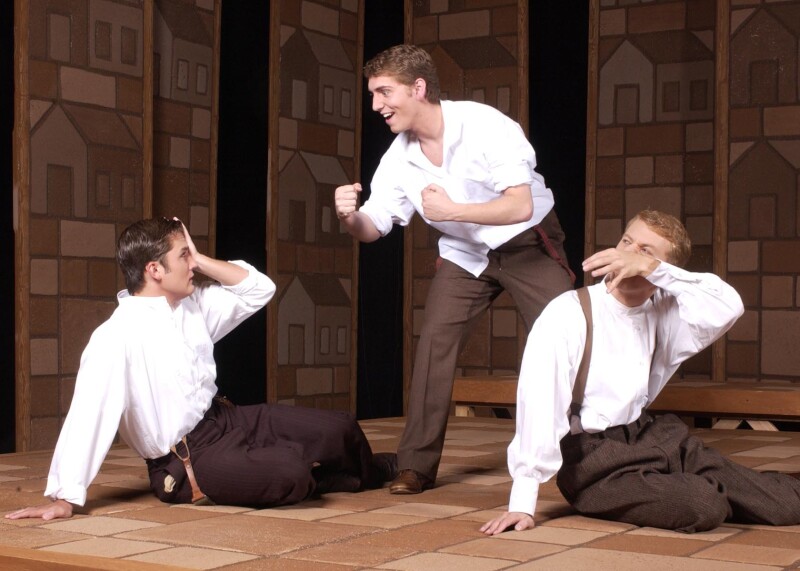 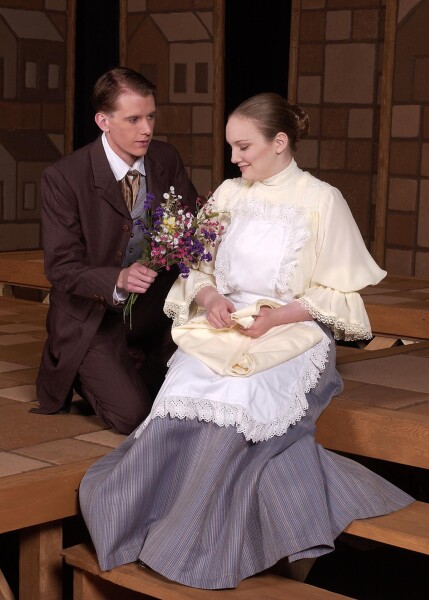 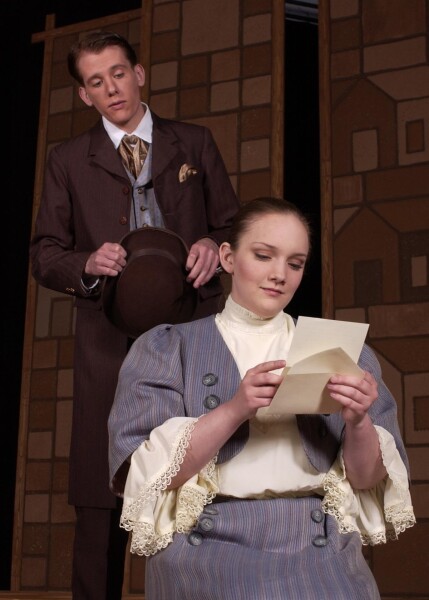 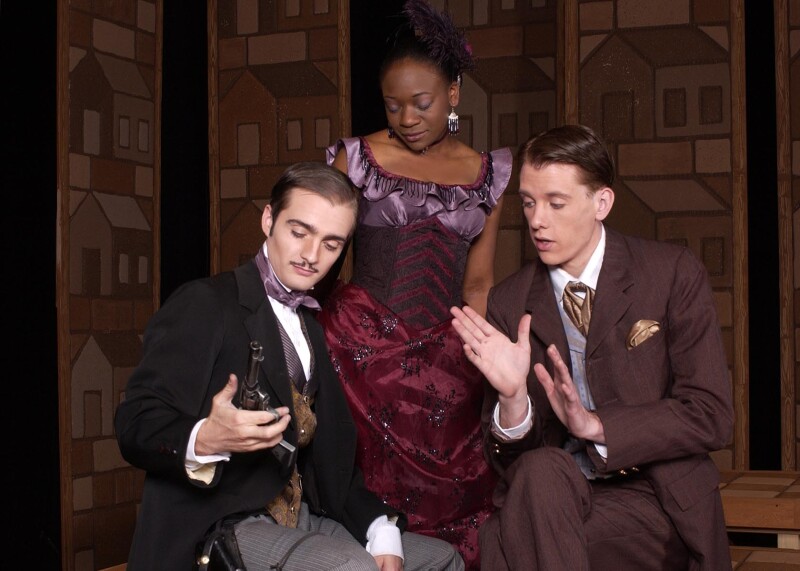 4 of 4
PAPA3.jpg
Mark A. Philbrick/BYU Photo
1 of 4
Download this Gallery By clicking this link you agree to our Terms & Conditions
Related Articles
data-content-type="article"