BYU to present full stage production of Phantom of the Opera Jan. 16-Feb. 2

Just one year after its 10,000th performance and 25th anniversary on Broadway, Andrew Lloyd Webber’s The Phantom of the Opera comes to Brigham Young University as one of the first university productions of the epic musical. It will be presented in the de Jong Concert Hall of the Harris Fine Arts Center and will run Wednesday, Jan. 16, to Saturday, Feb.  2.

Based on the novel “The Phantom of the Opera” by M. Gaston Leroux, the musical tells the story of a masked figure who lurks beneath the opera house in 19th-century Paris. When his love for an innocent young soprano forces the girl to make an impossible choice, she sets in motion a series of events that will change their lives forever.

Director Tim Threlfall has challenged his production team to find a unique voice as they present this fabled tale that he suggests spans five different genres of musical theatre.

“First, it’s a ‘chick flick musical.’ Romance is at the heart of the story and the show should never stray far from its love-inspired roots,” said Threlfall.

“Next, it is a ‘spiritual journey musical’ as Christine, Raoul and even the Phantom follow paths that ultimately lead to enlightenment,” he said. “Third, our ‘Phantom of the Opera’ is a ‘gothic ghost story musical’ and we’ll consider it a compliment if an audience member lets a scream or two escape during each performance.”

“Fourth, ‘Phantom’ is a ‘period musical’ wherein cast and audience alike are transported to a time when a belief in apparitions was common. Finally, ‘Phantom’ is a ‘grand opera musical’ as it inhabits the world of opera while gently mocking its traditions and indulging in its splendor,” said Threlfall.

The production has seen unprecedented cooperation from within the College of Fine Arts and Communications in order to present the best possible version of the show.

In addition to the Interdisciplinary Music Dance Theatre Program and Department of Theater and Media Arts combining to present the musical and the BYU Symphony Orchestra performing the score, further cooperation is found in help from various theatre and media arts classes assigned to work on hair, makeup and performing the duties of stage/running crew.

BYU student Preston Yates has been cast in the titular role of the Phantom. Yates studied vocal performance and musical theatre for two years at the University of Utah before transferring to BYU in time to play the Phantom. DeLany Westfall, a member of BYU’s Young Ambassadors, will play the part of Christine Daae. The role of Raoul will be played by Tim Cooper, who is also a member of Young Ambassadors.

BYU to present full stage production of Phantom of the Opera Jan. 16-Feb. 2 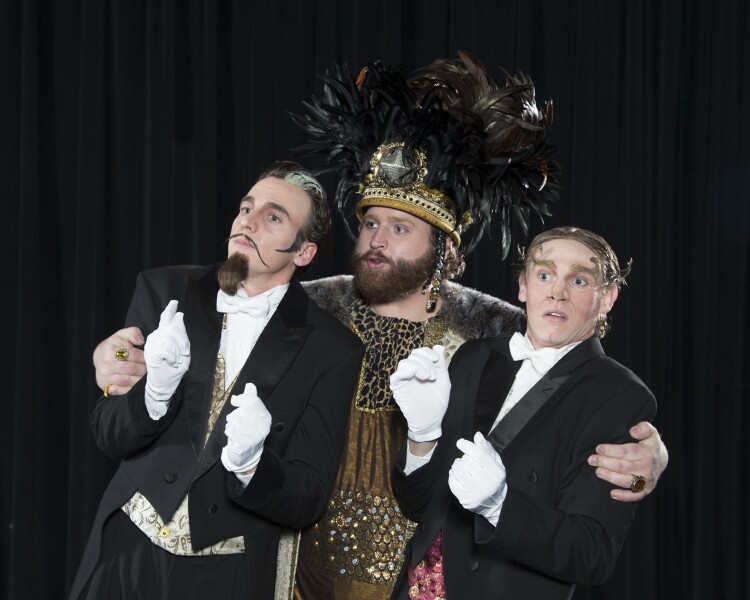 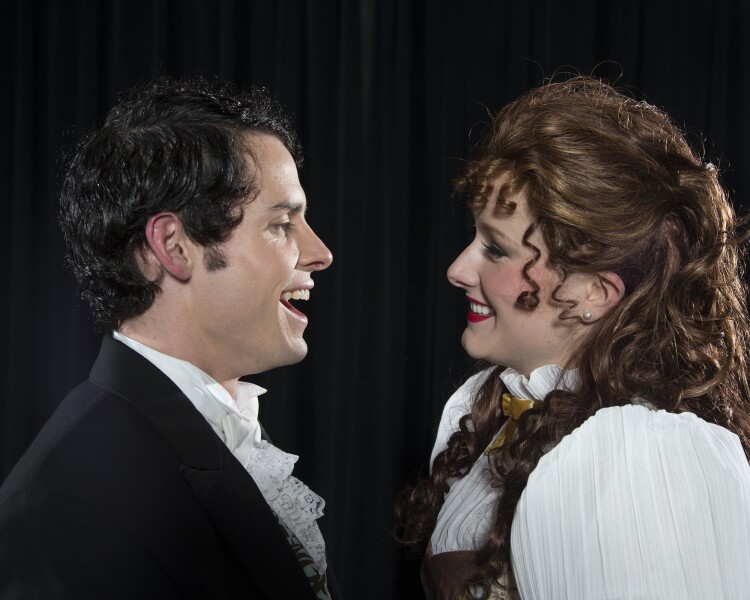 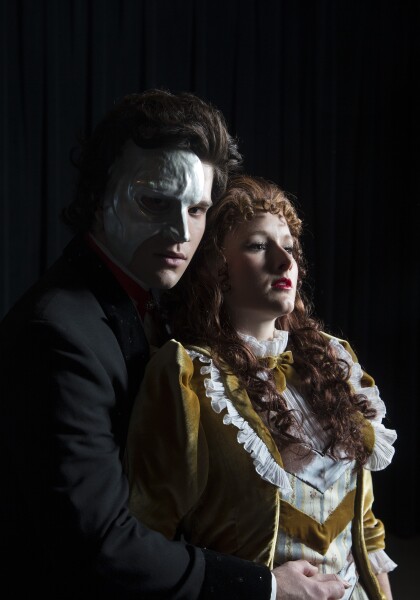 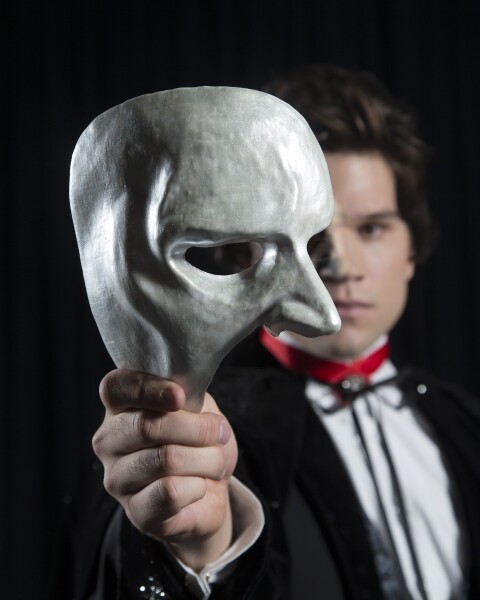 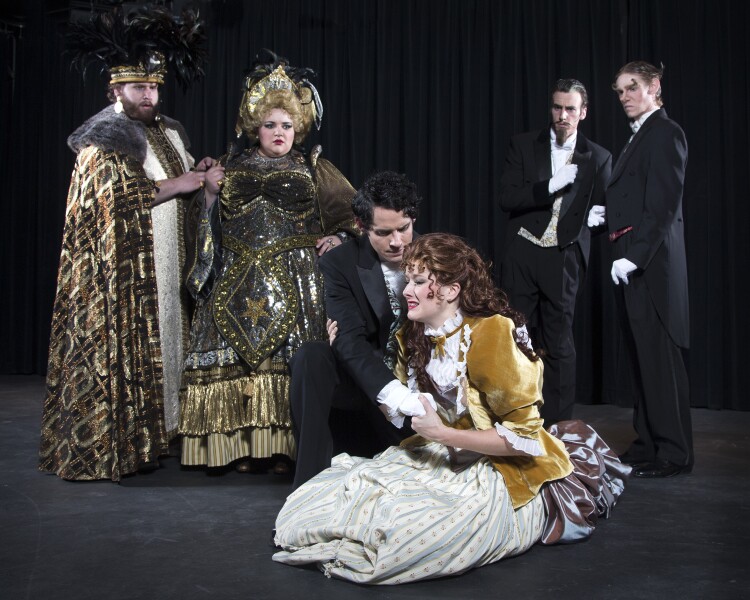 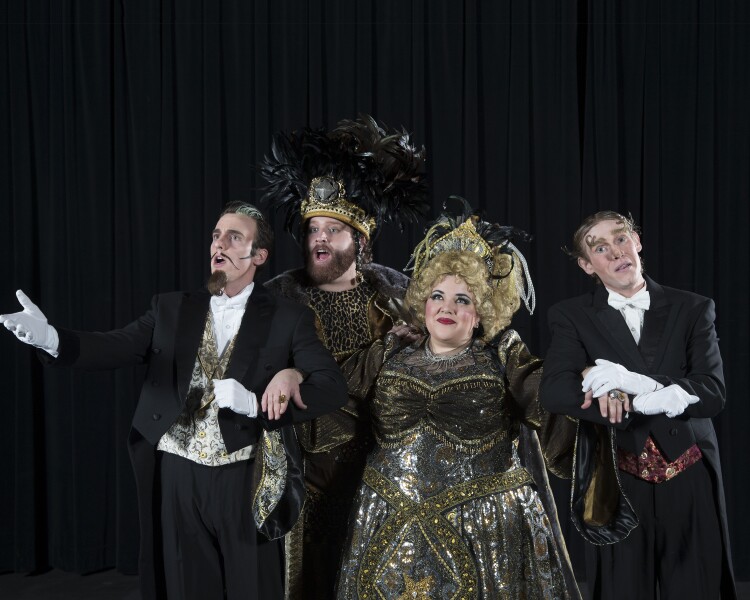 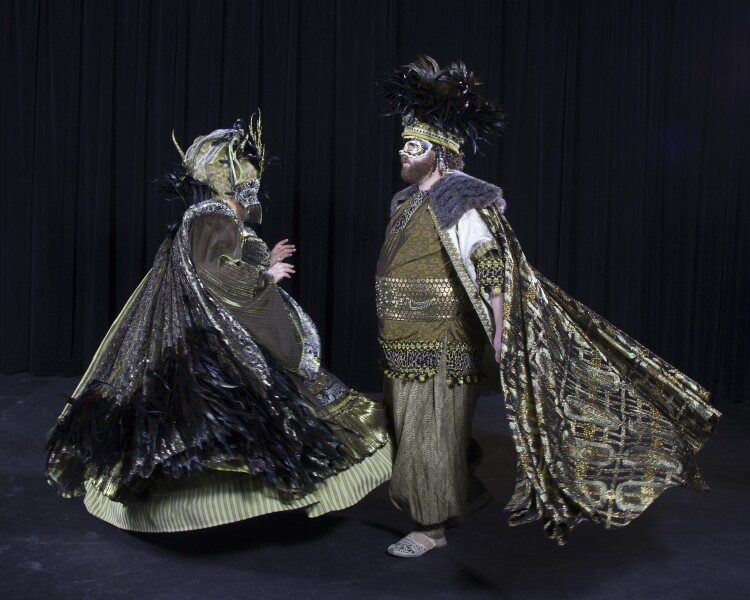 7 of 7
1212-12 402.jpg
Mark A. Philbrick/BYU Photo
1 of 7
Download this Gallery By clicking this link you agree to our Terms & Conditions
Related Articles
data-content-type="article"