University Photographer Mark Philbrick was honored as one of the first class of inductees to the Master of the Profession Award, given for a lifetime of excellence in university photography.

In addition, Jaren Wilkey was named Photographer of the Year after all six of his print competition entries placed against hundreds of entries in nine categories. Philbrick, Wilkey and their team of student photographers also won awards in poster, publication and multimedia competitions held as part of the symposium.

More than 80 photographers from around the nation as well as from Australia and Israel gathered at the symposium for a week of instruction, competition and socializing in their shared field. Featured speakers were Donald Miralle, Art Wolfe and Robert Seale, who each made names for themselves in different branches of professional photography.

UPPA was founded in 1961 by a small group of photographers in the New England area. It is now an international organization of college and university photographers concerned with the application and practice of photography as it relates to the higher education setting.

The organization is committed to photographic excellence through continuing education and networking with professional colleagues. 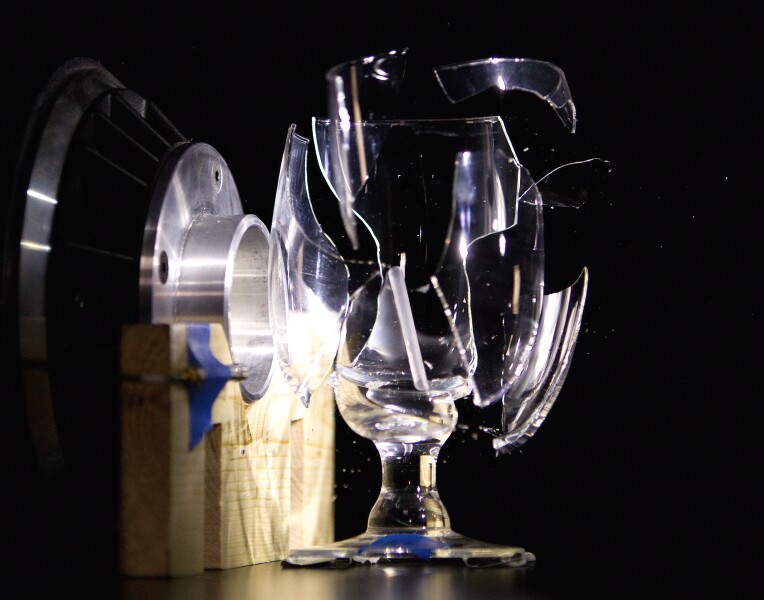 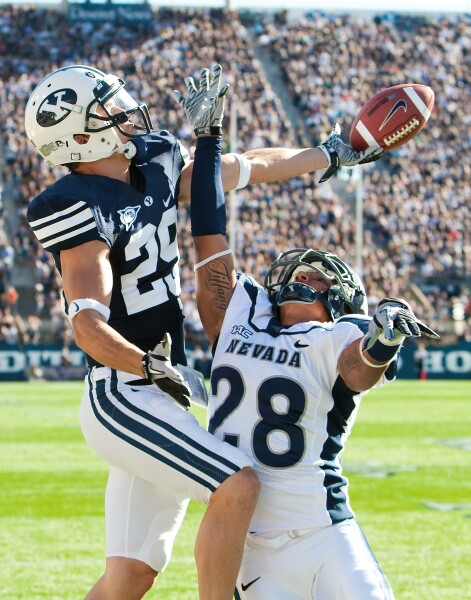 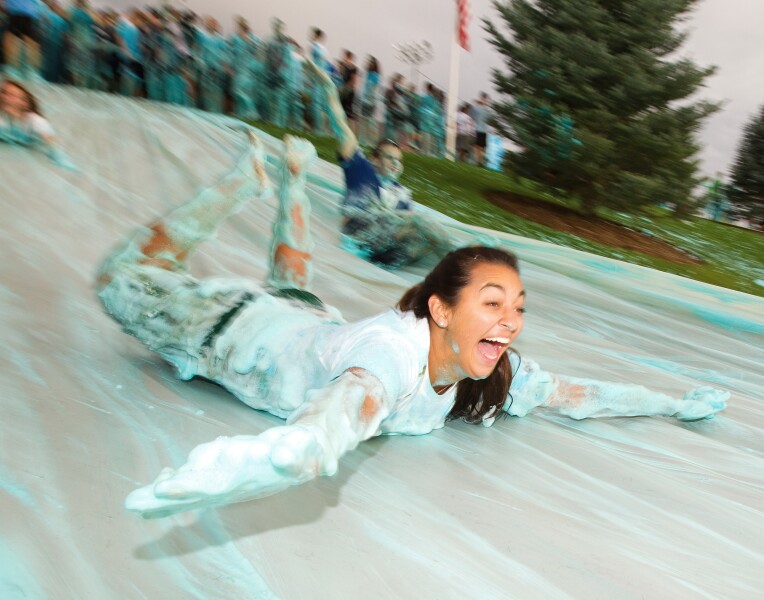 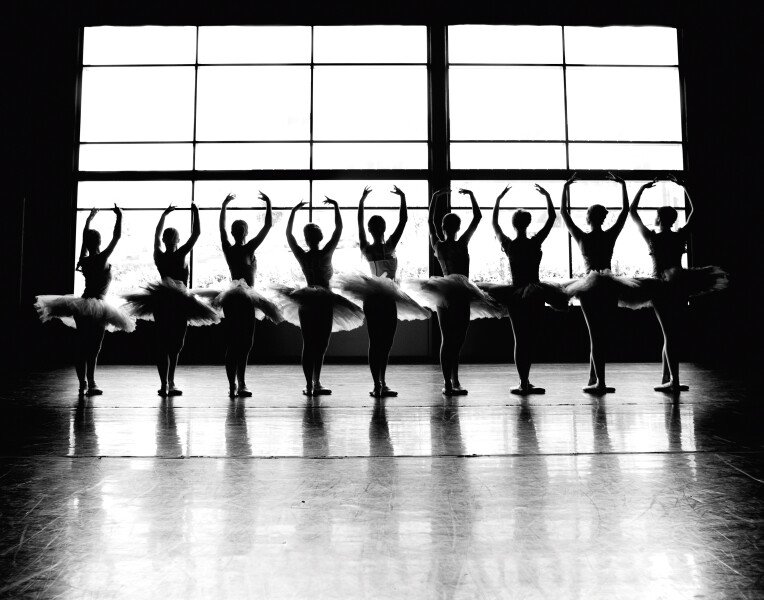 4 of 4
HMFeaturesandIllustrations_JarenWilkey_01.JPG
Jaren S. Wilkey/BYU Photo
1 of 4
Download this Gallery By clicking this link you agree to our Terms & Conditions
Related Articles
data-content-type="article"