A century ago in 1909, BYU began collecting art when a generous donor gave the university a painting of a sycamore tree by Utah impressionist painter John Hafen (1856–1910). One hundred years later, the university’s art collection has grown to nearly 17,000 works housed in a state-of-the-art museum.

A new exhibition at the Museum of Art celebrates this century of collecting art and the legacy of philanthropy that has enriched the culture of the university and the community since that first gift.

“The First 100 Years: Collecting Art at BYU” tells the remarkable story of the development of the university art collection through the display of 150 of the outstanding works that have been acquired over the past century.

This exhibition will be on view in the Marian Adelaide Morris Cannon Gallery on the museum’s main level from Friday, Dec. 4, through Saturday, Sept. 25, 2010. Admission is free.

“This great achievement was made possible through the dedication of many university leaders, faculty and staff, together with the generosity of countless donors,” said Paul Anderson, Museum of Art curator.

Although BYU acquired its first painting in 1909, systematic collecting began in the 1930s and 1940s when faculty members and administrators embraced the value of having art collections for educational purposes.

The Art Department acquired paintings and works on paper by several early 20th-century Utah artists. In 1937, Herald R. Clark, dean of the College of Business, visited the renowned Western artist Maynard Dixon in his San Francisco studio and negotiated the purchase of 85 paintings, drawings and prints.

In 1959, 50 years after the first painting was given to the university, more than 10,000 artworks came to BYU in a single group. These works that now form the core of the Museum of Art’s collection were partly a gift and partly a purchase from the heirs of the artist Mahonri Mackintosh Young (1877-1957). These works have largely determined the major direction of the museum’s collecting in American art.

The decades-old dream of building an art museum at BYU became a reality with the construction of a 100,000-square-foot, state-of-the-art facility, begun in 1990 and dedicated in 1993. Since the construction of the museum, curators have been developing the collections, focusing on areas such as American art, religious art, South-western art, contemporary art and photography.

Free docent-led tours of this exhibition can be scheduled with at least one week’s notice by calling the Museum Education Department at (801) 422-1140. More information about this exhibition will be available on the Museum of Art Web site, moa.byu.edu. 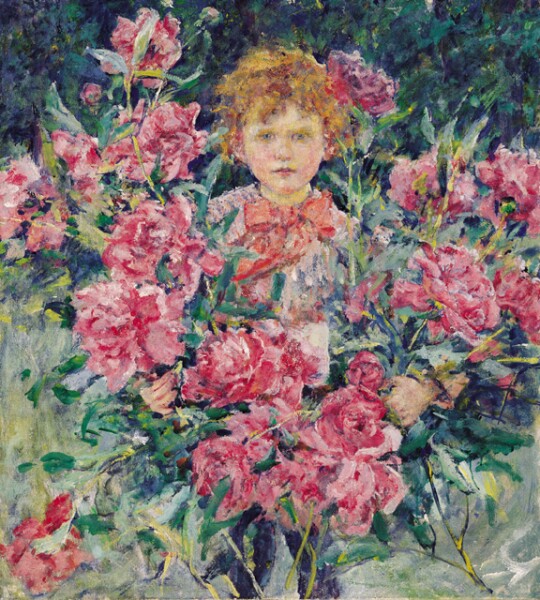 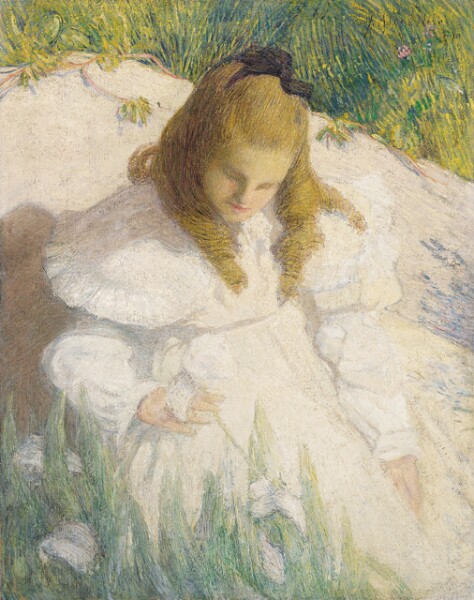 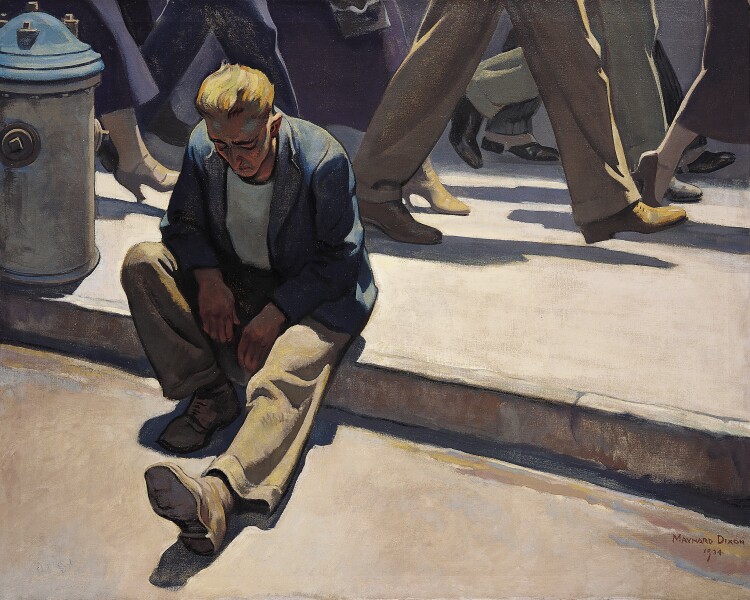 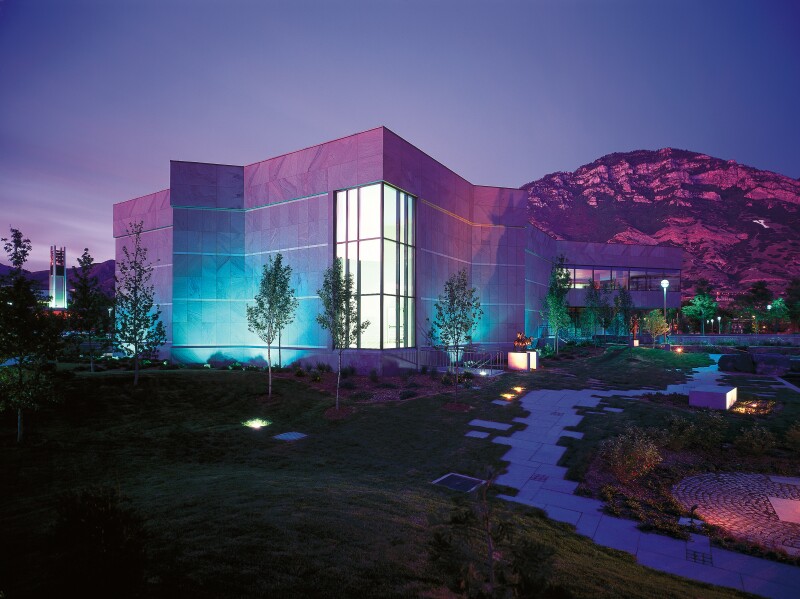 4 of 4
MOA.jpg
Mark A. Philbrick/BYU Photo
1 of 4
Download this Gallery By clicking this link you agree to our Terms & Conditions
Related Articles
data-content-type="article"