Brigham Young University industrial design students presented their concepts for a potential line of "ultra mobile" Dell computers on Dec. 17 as part of their final exam for their "studio" class. The machines were meant to be incorporated into users' everyday lives, the students told their audience, which included two retired Dell managers and current Dell executives listening via conference call.

Designers interviewed bicycle police officers to gather information for a concept aimed at the military, outdoor enthusiasts and others who want to use computers in "hostile environments." Another team aimed at college students, for whom they conceived a two-screened machine that can open like a book, or rotate into a tablet, and features an on-screen keyboard. Other markets targeted were young adults and creative professionals such as musicians.

Another team of students displayed renderings and physical models of a potential new line of the portable, multipurpose chairs sold by Orem-based Mity-Lite, Inc. Designers experimented with mesh and fabric to lower costs and add aesthetic appeal to the chairs used, among other places, in facilities of The Church of Jesus Christ of Latter-day Saints.

The semester projects were conducted under the direction of industrial design faculty members Bryan Howell and Richard Fry. Howell was design director at Dell until 2001, and Fry designed products for the aerospace and exercise industries, as well as Whirlpool Corporation. 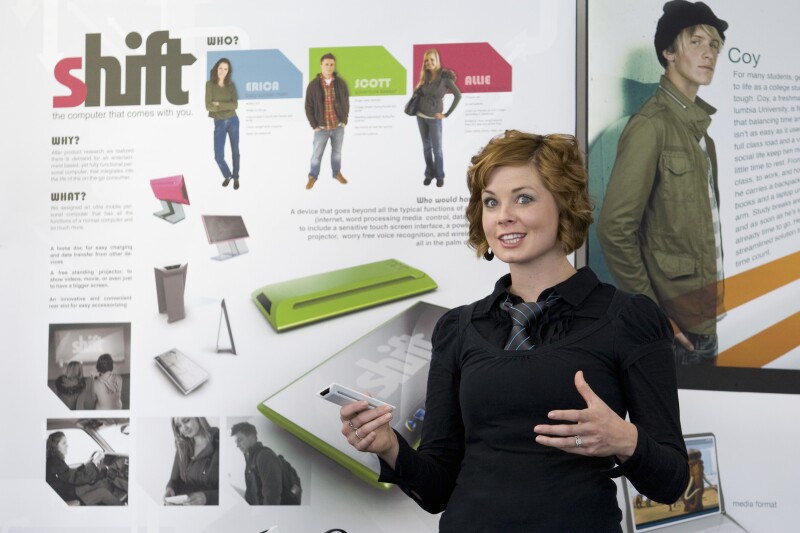 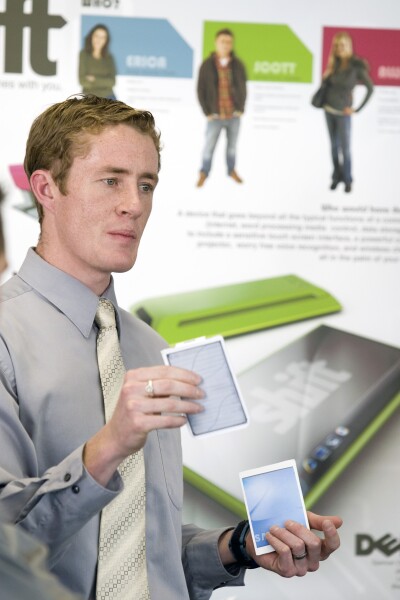 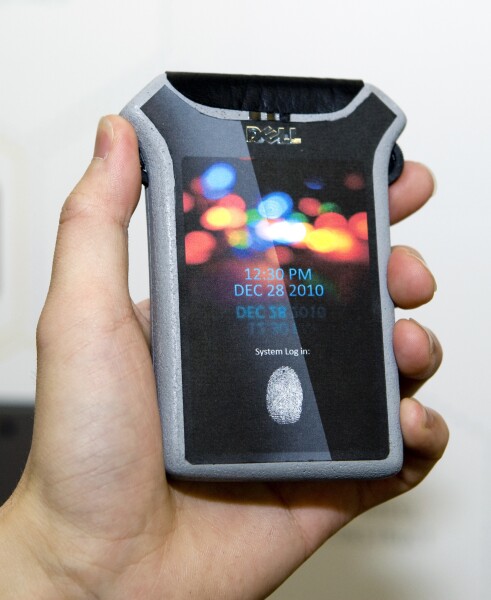 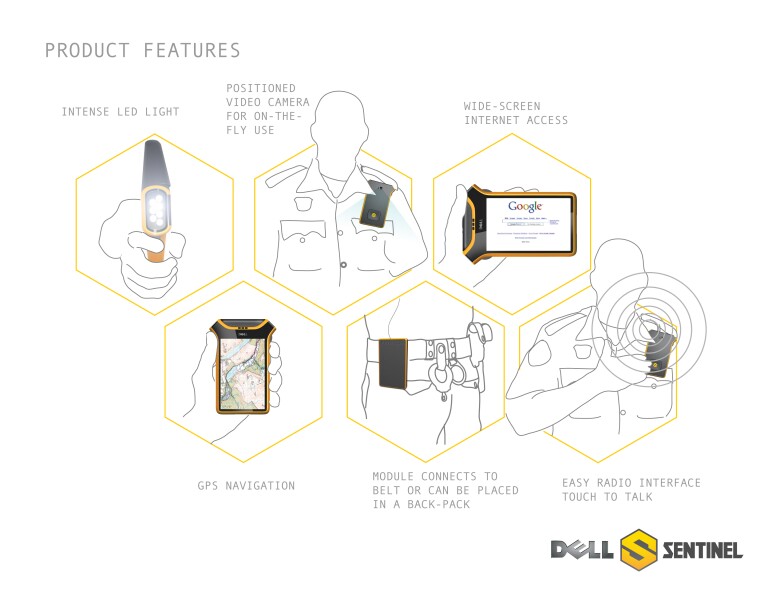 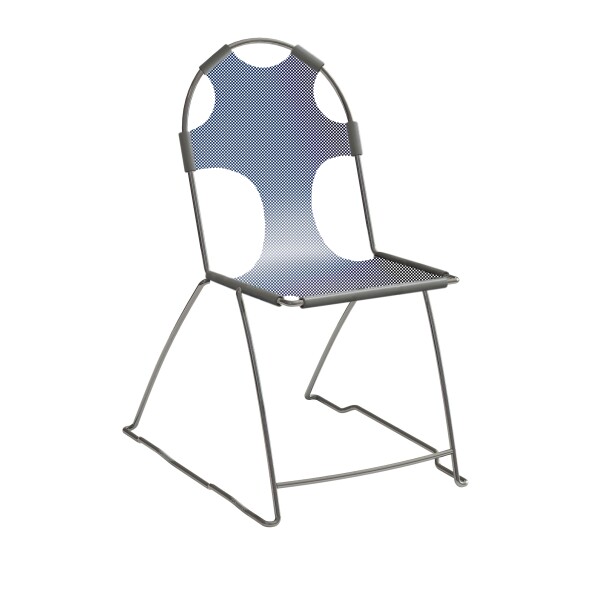 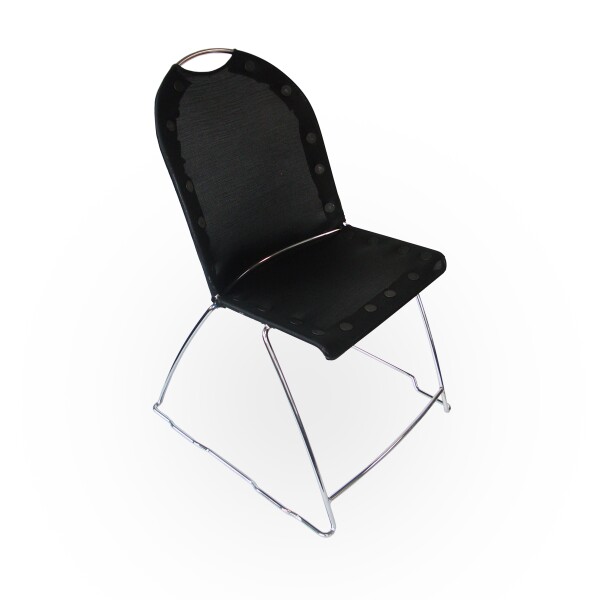 9 of 9
finalchair2.jpg
Jaren S. Wilkey/BYU Photo
1 of 9
Download this Gallery By clicking this link you agree to our Terms & Conditions
Related Articles
data-content-type="article"