BYU to honor seven during Homecoming 2008

Buswell, an Alpine, Utah, artist, is recognized as one of the country’s top sports sculptors. He has been named the Sports Artist of the Year by the United States Sports Academy. He is the chief sculptor for the Pro Football Hall of Fame, and he has been commissioned to create a wagon train the length of a city block in Omaha, Neb.

Olson, of Huntsville, Texas, is the Distinguished Professor of History at Sam Houston University. The university has faculty excellence awards for teaching, research and service, and Olson has received all three. He is the only faculty member in the university’s 128-year history to be so honored. He has written more than 40 books on U.S. and world history and has twice been nominated for the Pulitzer Prize.

Densley has been president and CEO of the Provo-Orem Area Chamber of Commerce since 1983. The Provo resident has been president of the Utah State Chamber of Commerce three times. He is involved in more than 20 boards, including the executive board of the Utah National Parks Council of the Boy Scouts of America, the Sundance Film Festival board, the Zion’s Bank Advisory Board and the Rotary Club board.

President of the University of Utah, Young dedicates himself to improving the university and the communities that surround it. Before he was named president in 2004, Young was dean and Lobingier Professor of Comparative Law and Jurisprudence at the George Washington University Law School. During the administration of President George H. W. Bush, Young was ambassador for trade and environment affairs and deputy legal adviser to the U.S. Department of State.

Reyes, of Salt Lake City, is on the board of the Utah Hispanic Business Leadership Foundation, which awards college and trade school scholarships to Hispanic students. His professional accomplishments, community service and work with the Utah Bar Association led the American Bar Association to select him for its first National Outstanding Young Lawyer Award.

Cannon earned a law degree from the University of Illinois, but rather than practice law, she chose to spend her time at home caring for her husband and seven children. When her husband was killed in a 1993 accident, she assumed the new role of monitoring his construction firm in Blackfoot, Idaho.

Sunderlage is the fundraising chair for BYU’s Athletic Leadership Council and serves on the Cougar Club board of directors and the Marriott School’s National Advisory Council. Sunderlage’s career in technology sales and marketing has included being a vice president for Compaq Computer. He serves as the chair of the board of directors for the World Trade Center Utah. In 2007 he received the Utah Governor’s Medal for Science and Technology.

BYU to honor seven during Homecoming 2008 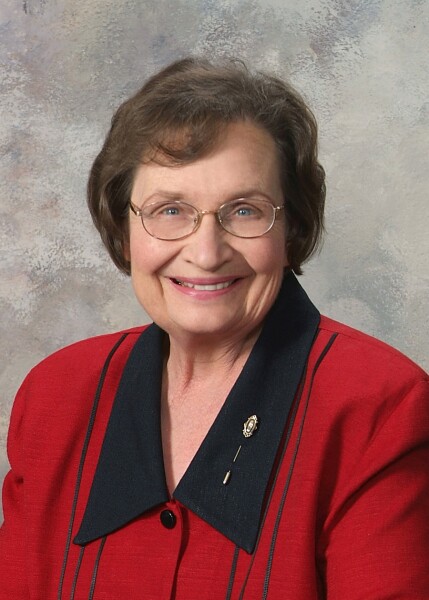 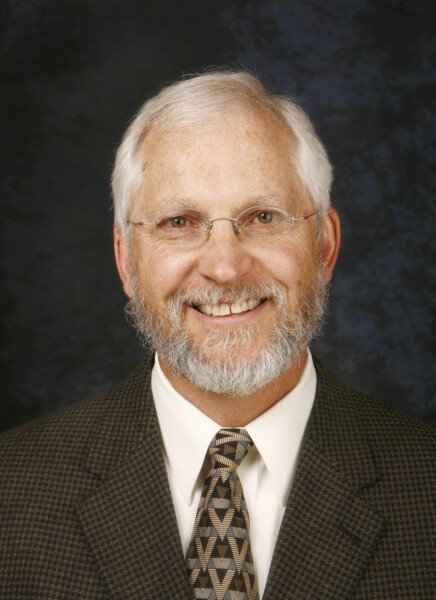 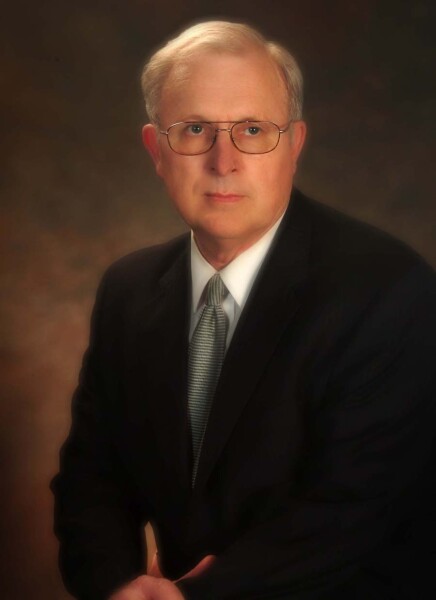 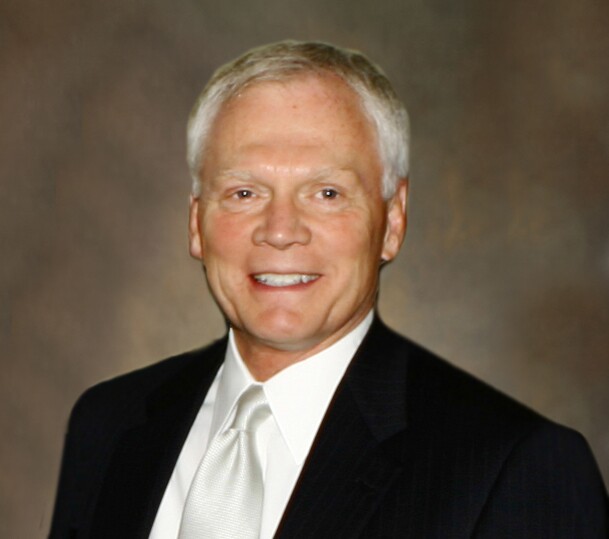 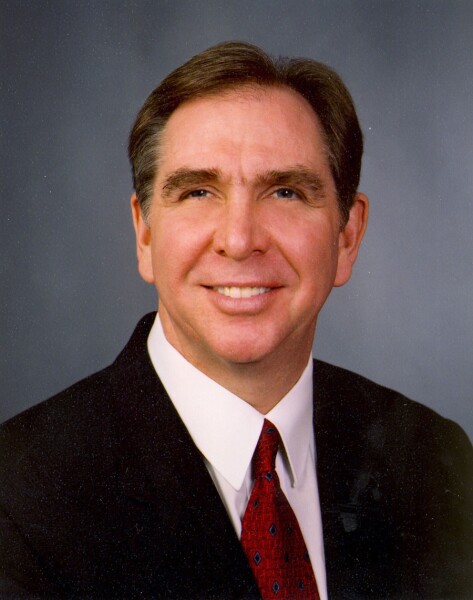 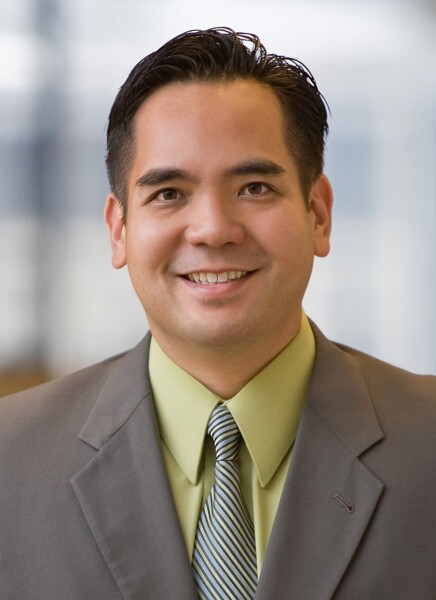 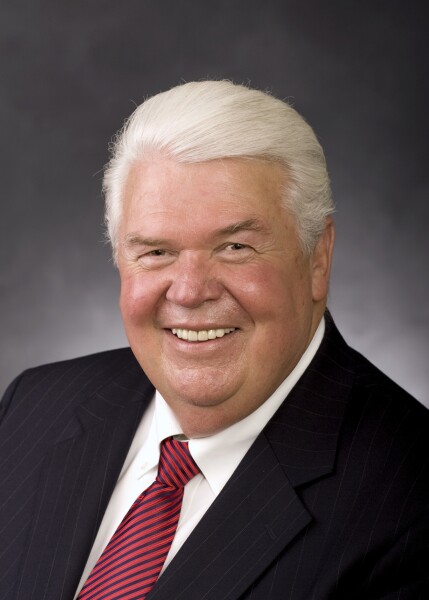 7 of 7
0806-24Densley,SteveT.0045x7.jpg
Elisa Tittle/BYU Photo
1 of 7
Download this Gallery By clicking this link you agree to our Terms & Conditions
Related Articles
data-content-type="article"