Brigham Young University will present the BYU Chamber Orchestra Mar. 10 at 7:30 p.m. in the de Jong Concert Hall, Harris Fine Arts Center BYU. Tickets are available in person at the BYU Ticket Office in the Harris Fine Arts Center or Marriott Center, by phone at 801-422-2981 or online at byuarts.com. For those who are unable to attend, the performance will be streamed live at liveconcerts.byu.edu.

“The concert is guaranteed to be a fun-filled evening featuring music from American composers such as Bernstein, Copland, John Williams, Gershwin and more,” director Kory Katseanes said.

Tolman said the upcoming tour to the Philippines was part of his motivation to audition for the orchestra his senior year.

“Going back to the Philippines will be so much fun,” Tolman said. “I’m looking forward to dusting off my Tagalog. The rest of the orchestra is in for an amazing experience as well because the Filipino culture is so warm and friendly.”

Visit BYU Arts YouTube to see a preview of the Chamber Orchestra from one of the ensemble’s 2014 performances in Hungary.

Conducted by Professor Kory Katseanes, the Chamber Orchestra programs feature the great classical repertoire written for small orchestra from all musical periods, and showcase the refinement and energy especially suited to this compact ensemble.

While touring the Philippines in May 2017, the orchestra is pleased to appear with  Broadway superstar Lea Salonga. 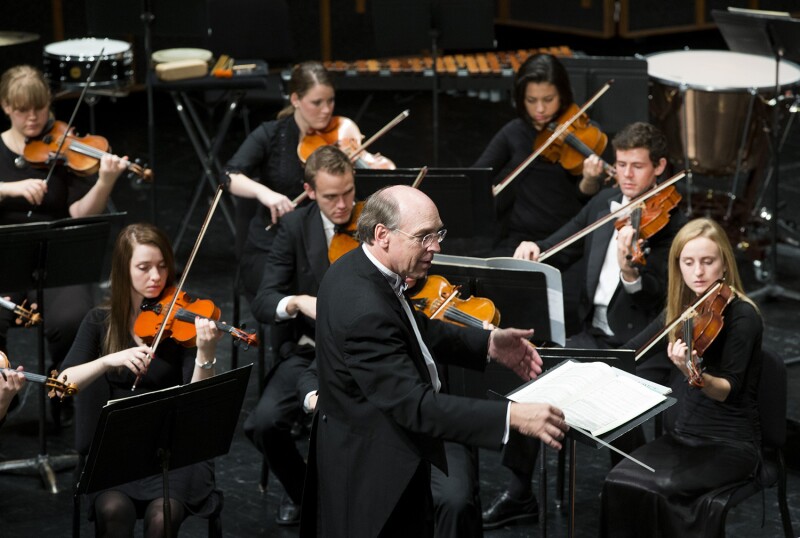 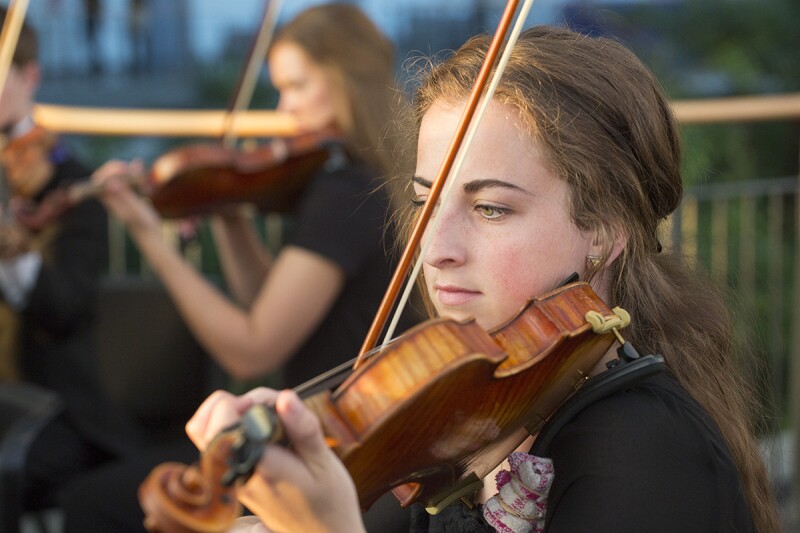 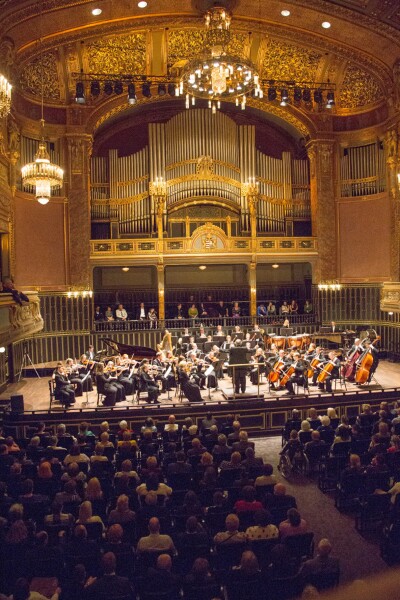 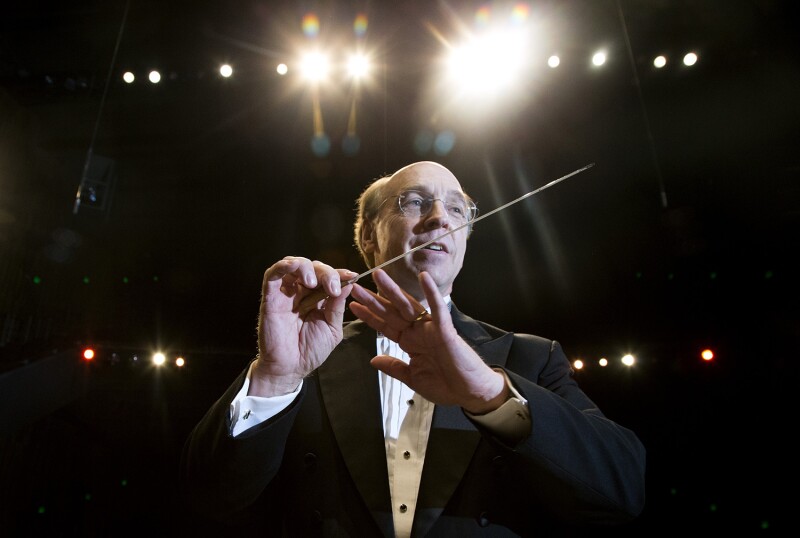