BYU broadcasters have best college newscast in the country

When FrontRunner South, a new train line from Salt Lake to Provo, began its service last December, Donnelly was assigned to cover the story. Reporting for BYU’s ElevenNEWS, Donnelly was rubbing shoulders with state officials, as well as professional journalists who were covering the same event. But instead of feeling nervous or under qualified in the process, she went right to work.

“I felt very responsible for the story,” Donnelly said. “I really made sure I got it right and double checked everything. This was important news for BYU students.”

Her finished product aired as the lead story on the Dec. 3 broadcast of ElevenNEWS.

Later, that broadcast was put before industry professionals in broadcast journalism who judge The Society of Professional Journalists Mark of Excellence Awards. Out of the 57 newscasts, submitted by journalism students at colleges and universities across the country, BYU’s stood above the rest, being named Best All-Around Television Newscast.

The judging criteria for the SPJ awards includes accuracy and completeness; enterprise and ingenuity; and adherence to high journalistic standards, among others. BYU broadcast news manager Chad Curtis said the Dec. 3 newscast met that criteria and had an especially high amount of student-generated content.

“The stories the students did showed that they know what's going on in our community well enough to cover it,” Curtis said. “The launching of FrontRunner service in Provo-Orem means a lot to this community, and Brenna's story shows that.”

“To be named best in the nation means a lot, for any award,” Merrill said. “Everyone who goes through that program puts in a lot of hard work. It’s nice to get some recognition for that and to be able to put together a product we all could be proud of.”

The newscast was the last of Merrill’s college career. He’s since graduated and, in an industry with a highly competitive job market, secured a job right away as a producer at KUTV, Salt Lake City’s CBS affiliate.

“It was a fairly smooth transition for me because of the resources that BYU has and because of the training that they give you,” Merrill said. “They throw you right into the water and it’s sink or swim. You work real hard to keep up in a fast-paced environment where you need to meet deadlines. That made it very easy to enter the job market where a lot is expected of you.”

Donnelly just graduated in April, but is confident in her ability to land a job in the industry because of how BYU has prepared her. She will, however, put the job search on hold for 18 months as she prepares to head to Kobe, Japan on a mission in June.

ElevenNEWS produces newscasts Monday through Friday and covers news throughout Utah County. BYU broadcast news manager Chad Curtis said it’s rare for a college program to put out five separate newscasts per week and utilize the work of so many undergraduate students.

ElevenNEWS airs at noon MST on KBYU. You can also watch all newscasts on the show’s YouTube channel.

BYU broadcasters have best college newscast in the country 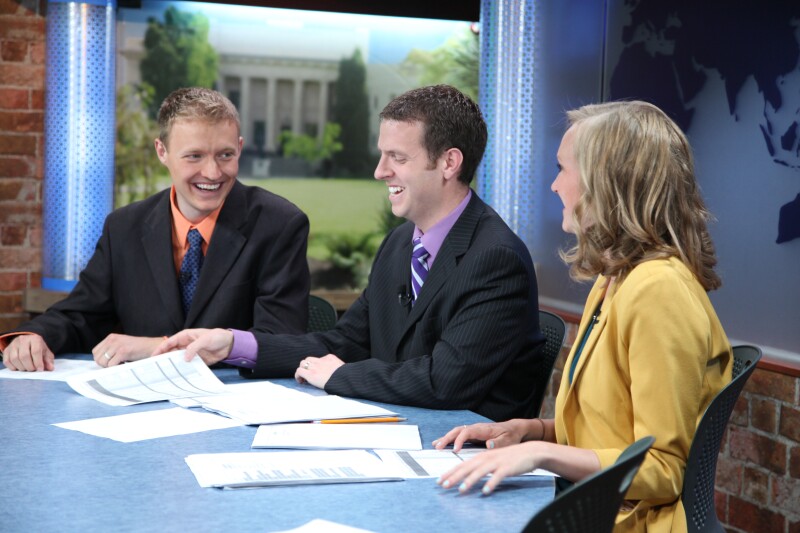 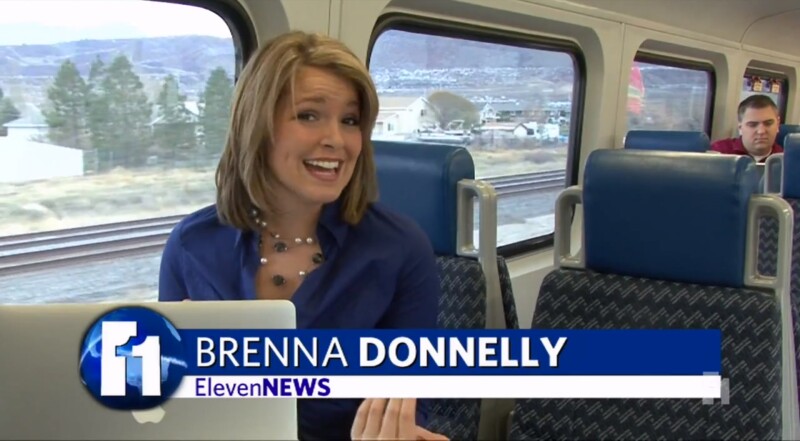 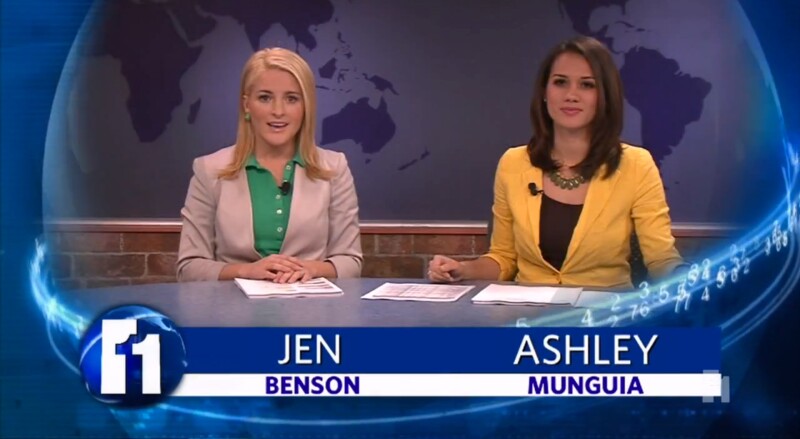 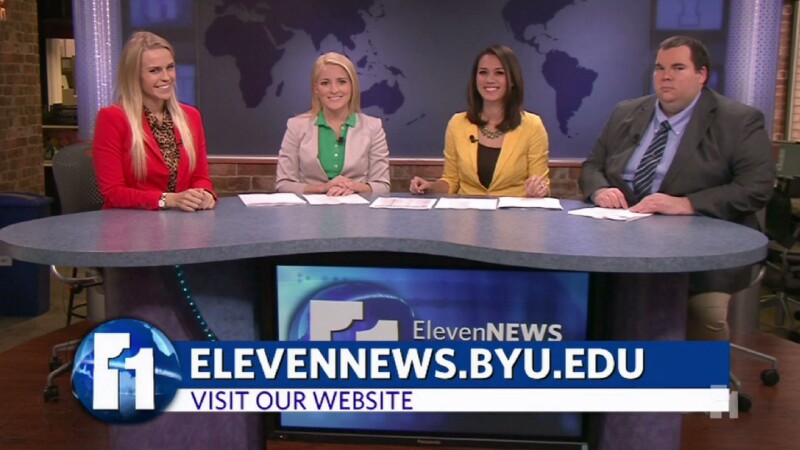 4 of 4
full-team.jpg
Jaren S. Wilkey/BYU Photo
1 of 4
Download this Gallery By clicking this link you agree to our Terms & Conditions
Related Articles
data-content-type="article"