Writer: Riley OliphantSupercalifragilisticexpialidocious! The Brigham Young University Department of Theatre and Media Arts explores a variety of styles, genres and stories in a dynamic new season of gripping dramas, classic comedies, theatre for young audiences and a beloved, high-flying musical for all to enjoy.

Highlights from 2016-2017 theatre season include a new production of Arthur Miller’s classic drama The Crucible, Oscar Wilde’s delightful comedy The Importance of Being Earnest and the famed musical based on the stories of P.L. Travers and the Walt Disney Film, Mary Poppins. One additional title will be announced at a later date.

Season tickets will be available for purchase beginning May 11 for renewals, and May 23 for new orders. Tickets for individual events will go on sale approximately four to six weeks before the performance date. Tickets can be purchased in person at the BYU Ticket Office (Harris Fine Arts Center and Marriott Center), by calling 801.422.4322, or online at byuarts.com.

Cyrano
Based on the book by Edmond Rostand
Adapted for the stage by Jo Roets
Directed by Kris Jennings
Margetts Theatre
Sept. 23-Oct. 8, 2016

The Importance of Being Earnest
By Oscar Wilde
Directed by Rodger Sorensen
Pardoe Theatre
Oct. 28-Nov. 12, 2016

Mary Poppins
A Musical based on the stories of P.L. Travers and the Walt Disney Film
Original Music and Lyrics by Richard M. Sherman and Robert B. Sherman
Book by Julian Fellowes
New Songs and Additional Music and Lyrics by George Stiles and Anthony Drewe
Co-Created by Cameron Mackintosh
Directed by George D. Nelson
de Jong Concert Hall
Jan. 26-Feb. 4, 2017 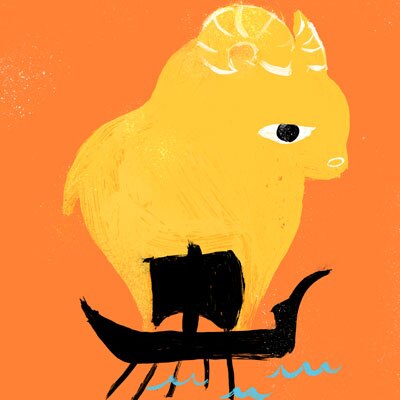 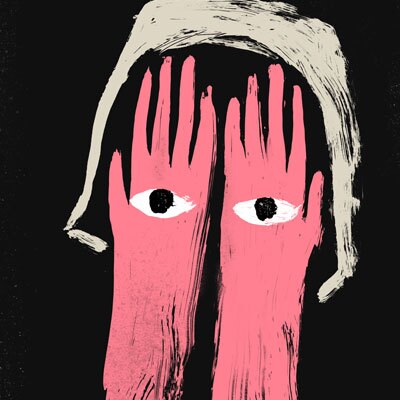 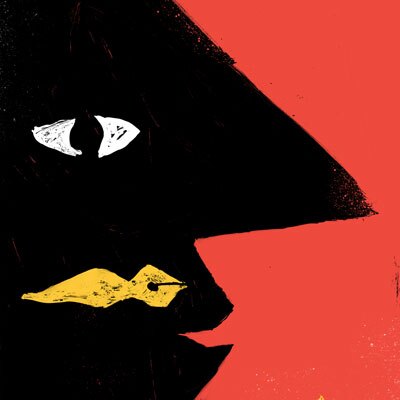 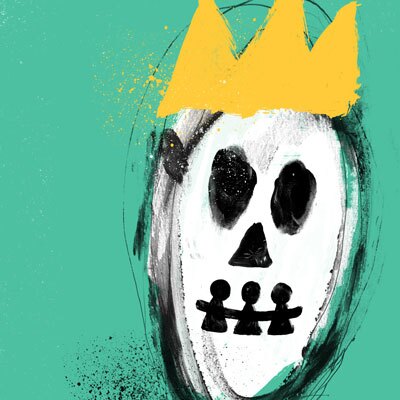 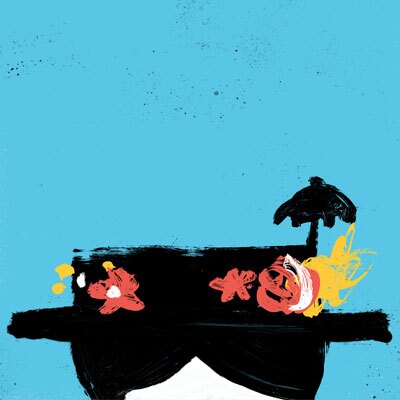 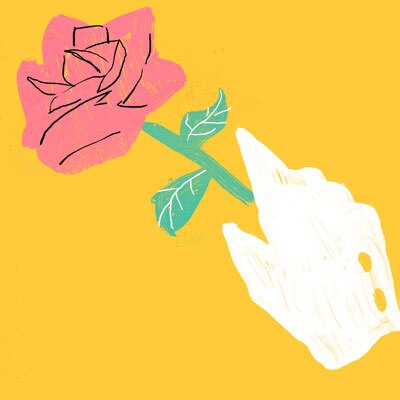