The Presidential Review is an annual event held on the Friday closest to Veterans Day to view the current troops and honor veterans of the past and present.  The event also serves as the BYU Veterans Day commemoration.

The campus community, general public and especially all veterans are welcome to join at the Memorial Lounge in the Wilkinson Student Center at 9 a.m. for a wreath-laying ceremony to honor to fallen former BYU students.

Major General Jefferson S. Burton, adjutant general for the Utah National Guard, will be honored during this event with this year’s “Patriot Award” recipient. The review of cadets and Burton’s remarks will begin at 9:30 a.m. at Brigham Square.

Burton began his military service in 1982 as an enlisted soldier in the Field Artillery. He attended BYU’s Reserve Officer Training Corps as a distinguished military graduate and was commissioned a second lieutenant in 1984.

He assumed his duties as the adjutant general, Utah National Guard on Oct. 1, 2012, assuming responsibility for the 7,500 soldiers and airmen of the Utah National Guard. He has a long list of awards and decorations, including the Legion of Merit, Bronze Star Medal and Meritorious Service Medal. 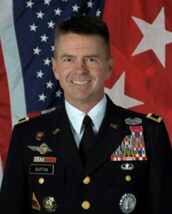 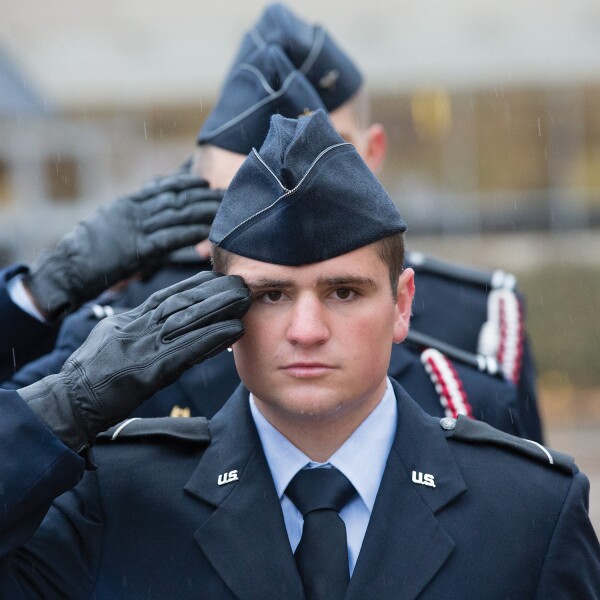 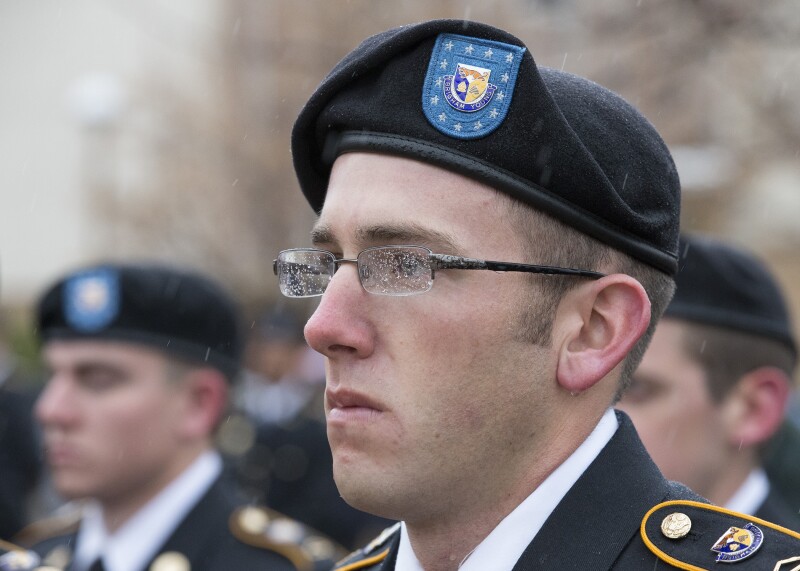 3 of 3
rotc.jpg
Bella Torgerson/BYU Photo
1 of 3
Download this Gallery By clicking this link you agree to our Terms & Conditions
Related Articles
data-content-type="article"