Many people chase their dreams their entire lives. For more than 50 years, Ken and Donna Tidwell caught theirs–with nets.

The Tidwells developed a love for lepidoptera–the scientific term for the order of butterflies and moths–while teaching Boy Scouts in the 1950s. They later taught entomology to the 4-H Club in Salt Lake County before joining the Lepidopterists' Society.

Averaging about three trips per year, the Tidwells meticulously researched the lives of particular butterflies before traveling to catch them with nets and traps. They visited almost every South American country collecting butterflies.

The collection itself is a major addition to the Bean museum's collection, said Shawn Clark, arthropods collection manager at the Bean Museum.

"The specimens are aesthetically gorgeous," he said. "They're beautiful, and they're here for people who might want to see them to come and examine them. Even an average person who doesn't know very much about butterflies would be in awe over these things."

"His is a valuable collection," said Richard Baumann, curator of insects at the Bean Museum and professor of integrative biology at BYU. "It's top quality."

The collection includes many rare butterflies, including aberrant specimens that have dynamically brilliant color patterns differing from butterflies of the same species, as well as the first intact specimen of a rare papilio swallowtail from Mexico.

A portion of the specimens will be showcased as part of a large insect exhibit beginning in December at the Bean Museum.

Tidwell wanted the collection to be somewhere where it could be appreciated and loved, Baumann said.

"He had seen the commitment that BYU and the Bean Museum had to natural history collections," Clark said. "He made the decision somewhere along the line that when he was retired and no longer able to get out and collect very much, he would offer his collection to BYU."

"That has been my desire," Tidwell said. "They talked to me quite a few years ago about donating them."

The donation came to BYU in three separate deliveries. Clark brought the last one to BYU last month.

Tidwell may consider donating the rest of his collection to BYU as well. "They would have a hard time getting someone to mount all of them," he said jokingly. 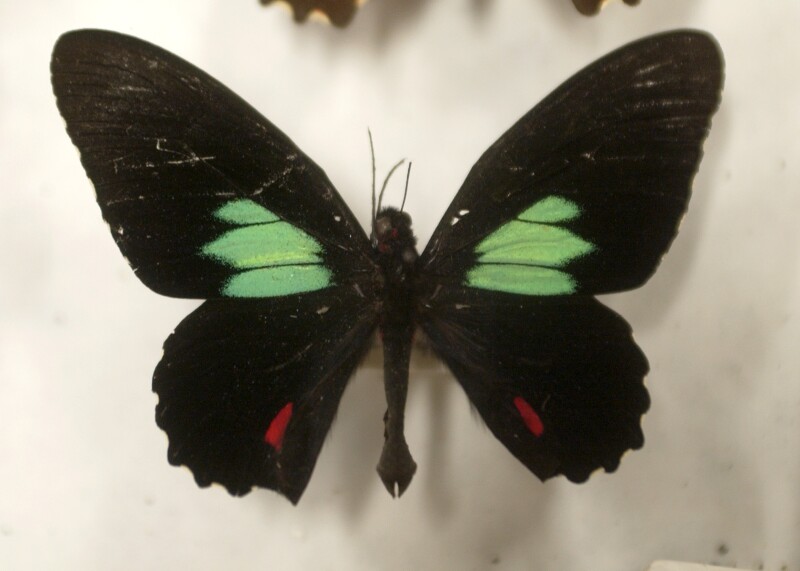 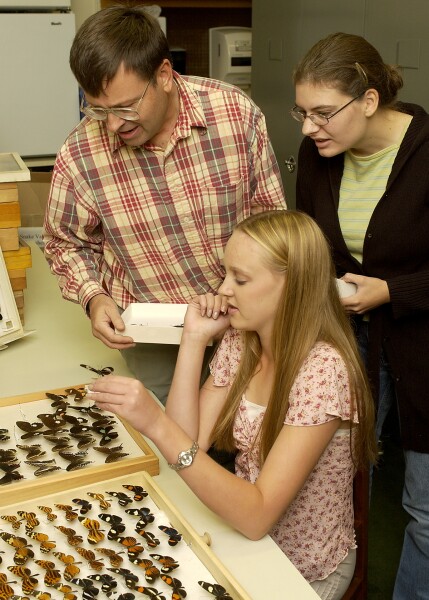 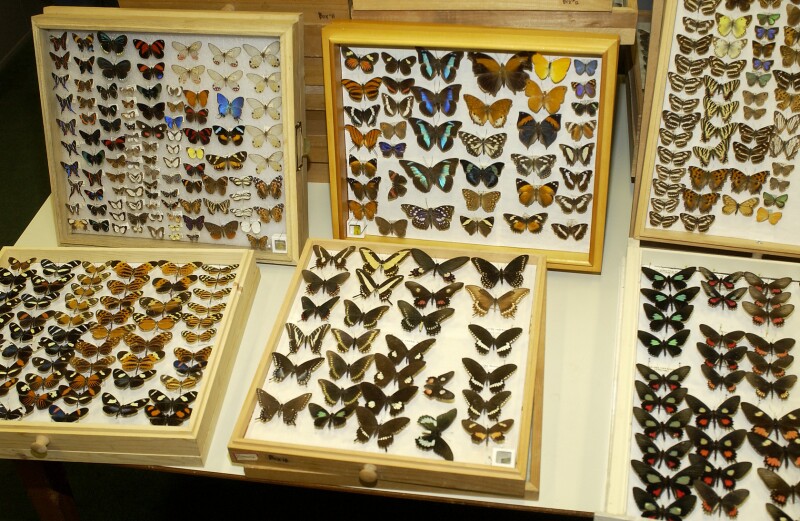 3 of 3
butterflyboxes-h.jpg
Steve Walters/BYU Photo
1 of 3
Download this Gallery By clicking this link you agree to our Terms & Conditions
Related Articles
data-content-type="article"