“Since his first concert here at BYU in 2013, BYU continues to enjoy a long-lasting friendship with Frank Wildhorn,” said BYU producer and presenter Jeffrey Martin. “He is a generous and talented man and we thoroughly enjoy our interactions and collaborations with him.”

“It’s highly unusual for a Broadway composer of Wildhorn’s stature to devote so much time to a single organization such as ours, but we are thrilled he continues to visit us for performances and teaching opportunities,” Martin said. “We look forward to many more projects still to come.”

Brown originated the title role in Mary Poppins on Broadway for which she received Outer Critics, Drama League and Drama Desk nominations for Best Actress. Brown also starred as Mary Poppins in the national tour of Mary Poppins where she garnered a Garland award for Best Performance in a Musical. Brown’s Broadway credits also include Belle in Beauty and the Beast and starring roles in Jack O’Brien’s national tour of The Sound of Music and Disney’s On the Record. Brown has also performed with nearly all of the top orchestras in North America.

Dallyn Vail Bayles performed in the Broadway touring company of The Phantom of the Opera, understudying and performing the roles of the Phantom and Raoul. He played Enjolras on the Broadway tour of Les Misérables, and was part of the show’s China premiere engagement starring Colm Wilkinson. He has also soloed several times with the Mormon Tabernacle Choir and on the choir’s Music and the Spoken Word national broadcast.

Jackie Burns recently starred in the national tour of If/Then. Burns has been a standby for Idina Menzel for the role of Elizabeth in If/Then on Broadway. She has performed the role of Elphaba in Wicked and was a member of the original cast of the Tony Award-winning Broadway revival of Hair, where was part of the “Black Boys” trio. She has performed in regional theaters across the country and is the recipient of a Connecticut Critics Circle Award for her performance in A Grand Night for Singing.

Kevin Kern has performed on Broadway as Fiyero in Wicked and Marius in Les Misérables. Kern has also performed as a standby in Finding Neverland as J.M. Barrie, in The Bridges of Madison County as Robert, in First Date and in The Wedding Singer as Robby Hart.

Teal Wicks broke into the musical theater scene in 2008 when she won the role of Elphaba in the Los Angeles company of Wicked. On Broadway she originated the role of Mary Barrie in Finding Neverland and re-created the role of Emma Carew in the revival of Jekyll & Hyde. Other New York stage credits include Piece of My Heart: the Bert Berns Story at Signature Theatre, The Blue Flower at Second Stage, NY City Center Encores! Stairway to Paradise, Fahrenheit 451 at 59E59.

Performing in the live band will be Wildhorn on the piano, Clint de Ganon on drums, David Mann on woodwinds, Julia Pederson on bass, and Kevin Ramessar on guitar.

Tickets are available in person at the BYU Ticket Office in the Harris Fine Arts Center or Marriott Center, by phone at 801-422-2981 or online at byuarts.com . 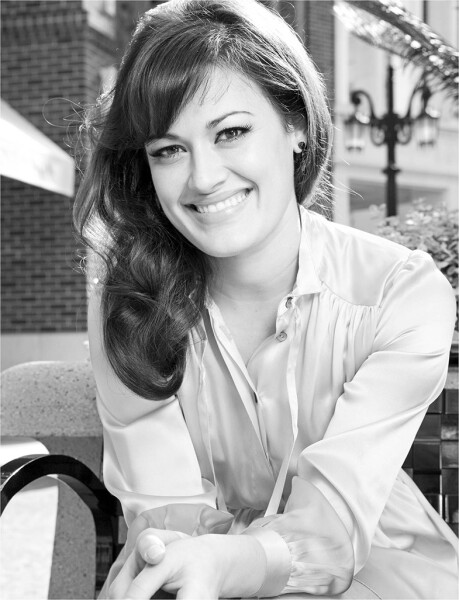 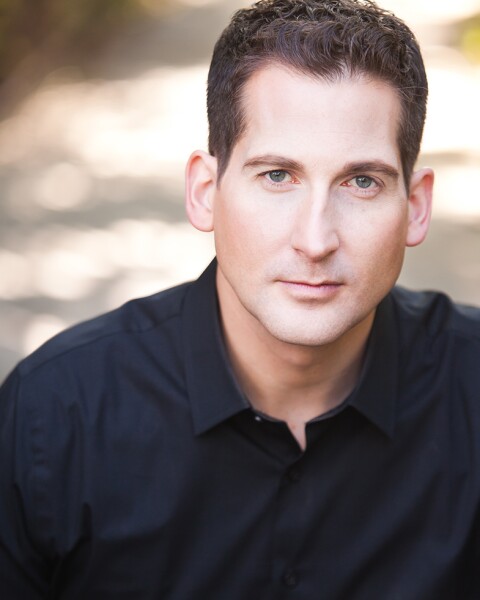 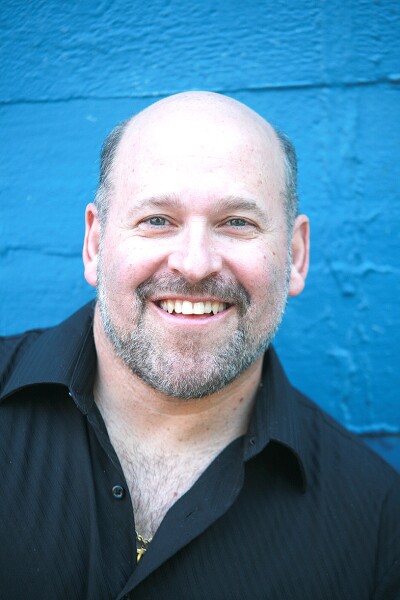 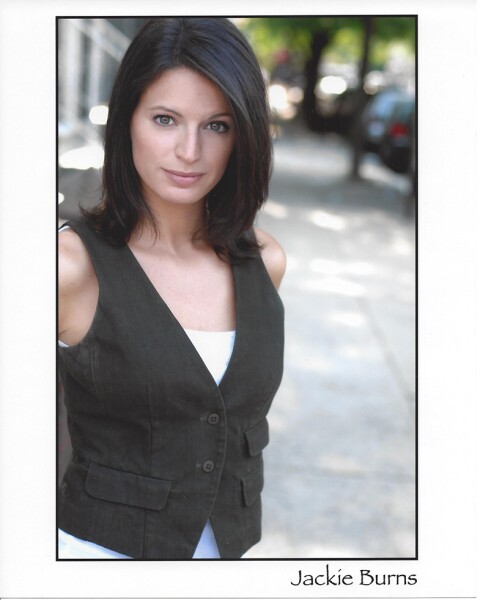 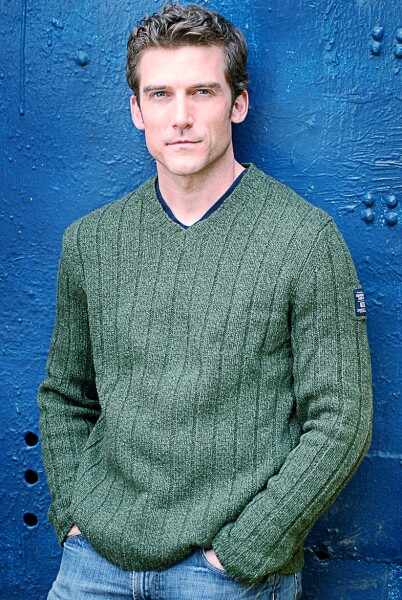 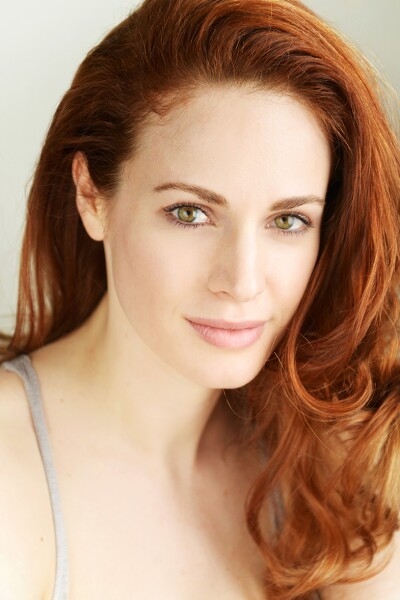