In a bicentennial celebration of the birth of the Prophet Joseph Smith, Brigham Young University's School of Music will present the world premiere of the opera "The Book of Gold" by Murray Boren based on a libretto by Glen Nelson.

Performances will run Nov. 4-5 and 9-12 at 7:30 p.m. in the de Jong Concert Hall. Dress rehearsal performances will be Nov. 2-3 with balcony seating only. For ticket information, contact the Fine Arts Ticket Office at (801) 422-4322 or visit performances.byu.edu.

Guest artists from the Metropolitan Opera, Ariel Bybee and Jennifer Welch-Babidge, and Darrell Babidge will perform lead roles in the opera. Bybee will perform the role of Lucy Mack Smith, while the Babidges will portray Joseph and Emma Smith.

"The artists have brought a professional level of discipline and work ethic to the project and the students have already begun to realize the example of that ethic," said Rodger D. Sorensen, director of the opera and theater and media arts department chair. "They have helped us understand that creating an opera is dense and many-layered because performers must not only sing, but must also have a process of creating a character."

The opera brings to life the adventures of saints and scoundrels, love and death and treachery and miracles surrounding the publication of the "Book of Mormon."

"The Book of Gold" is based on original documents and never-before published historical records from the events of 1827-1830.

"I wanted to show Joseph grow from a young man to a prophet," said Nelson, who immersed himself in research to write the text. "It did not happen in a single day. To my mind, this span of time, 1828-1829, shows the miracle of one man's development."

While the coming about of the "Book of Mormon" is the setting, one of the main themes of the opera is the refinement process that Joseph endures.

"I hope the audience takes home the fact that none of us are protected from difficulties," Sorensen added. "These journeys are hard, but with faith we can make it through."

The opera is divided into two casts, with each one alternating performances. The cast for the Nov. 2, 4, 10 and 12 performances includes mezzo-soprano Ariel Bybee and soprano Jennifer Welch-Babidge, as well as baritone Darrell Babidge.

June 2000 Opera News noted that Bybee was "a prominent mezzo at the Metropolitan Opera for eighteen seasons." She sang over 450 performances at the Met, first earning accolades for her performance as Jenny in "The Rise and Fall of Mahagonny" when she replaced Teresa Stratas on very short notice. Further acclaim came from her performances as Annio in the Metropolitan's premiere of Mozart's "La Clemenza di Tito," as Hansel in "Hansel and Gretel," Nicklausse in "Les Contes d'Hoffman," and Suzuki in "Madama Butterfly."

Hailed by critics worldwide for her complete performances as both singer and actor, Welch-Babidge is in constant demand for her sparkling vocal technique, her natural stage presence and both her dramatic and comic acting ability. April 2003 Opera News recently wrote that she "served up some ravishing soubrette-singing. Her voice is agile and beautifully projected, with a lavish bloom and a silvery edge; she clearly loves the stage."

Welch-Babidge's 2005–2006 season will include appearances with Opera Carolina as Leila in "Pearl Fishers," Houston Grand Opera as Norina in "Don Pasquale," and a return to the Metropolitan opera as Marzelline in "Fidelio." She will also reappear with the Metropolitan Chamber Ensemble at Carnegie Hall, with James Levine conducting.

The BYU Philharmonic Orchestra, conducted by Kory Katseanes, will provide the music for the opera. 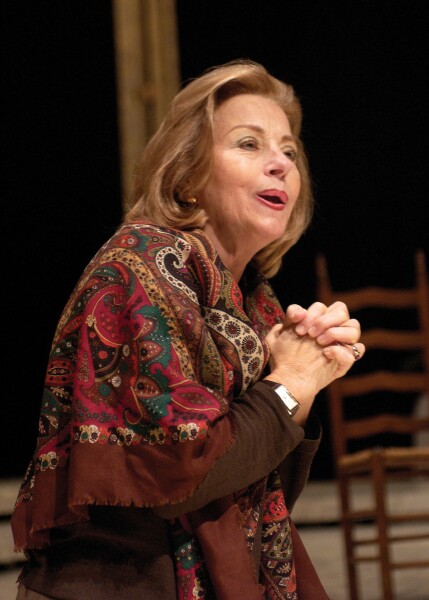 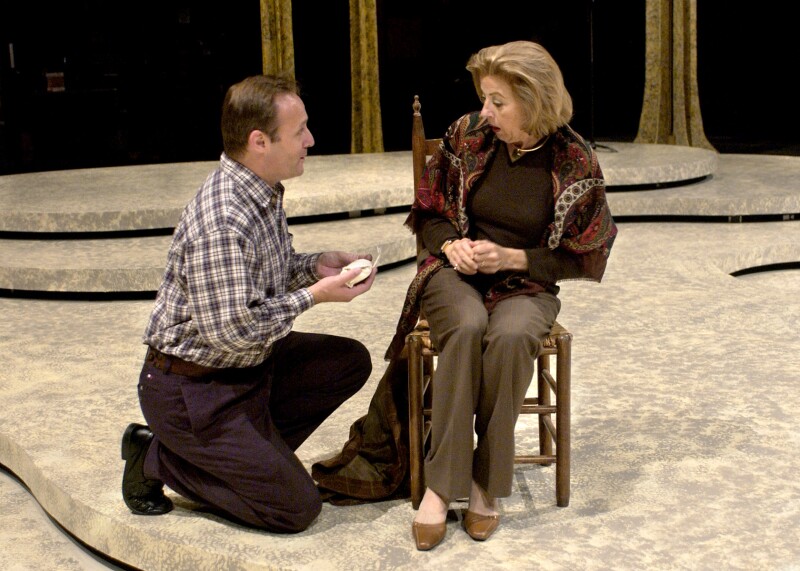 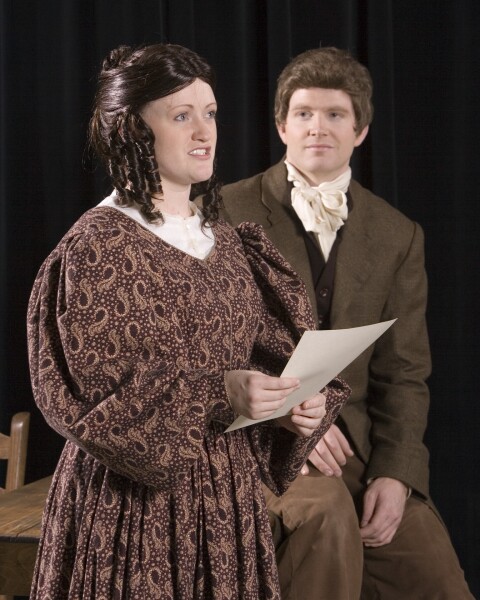 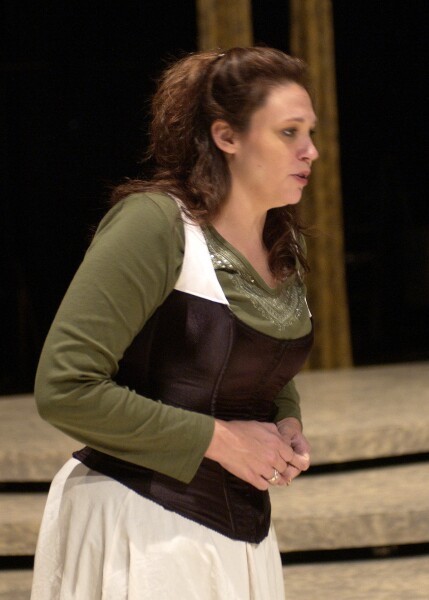 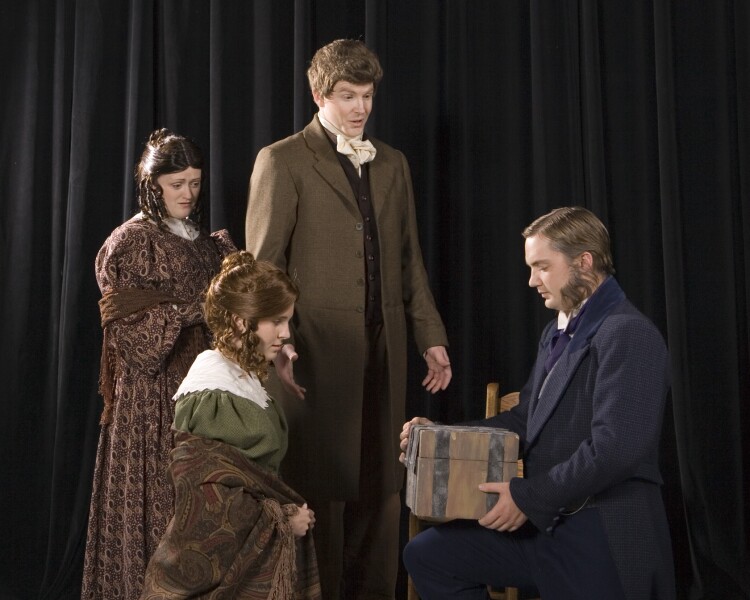 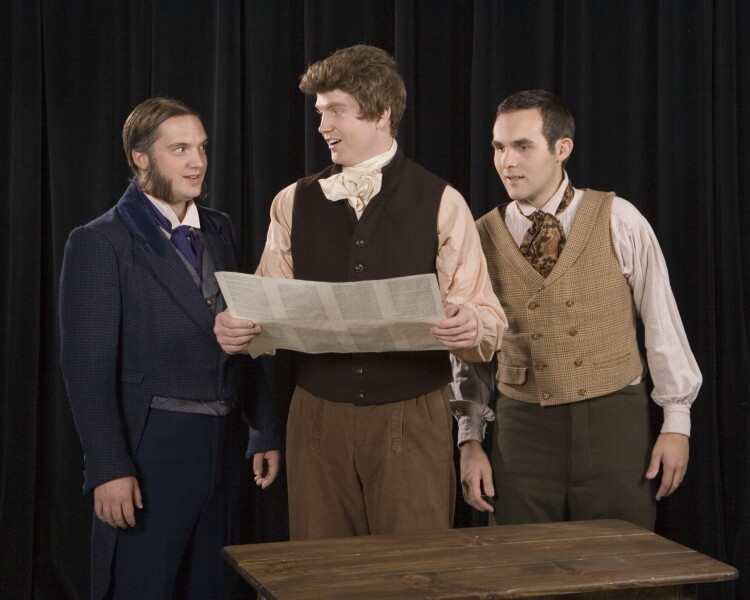 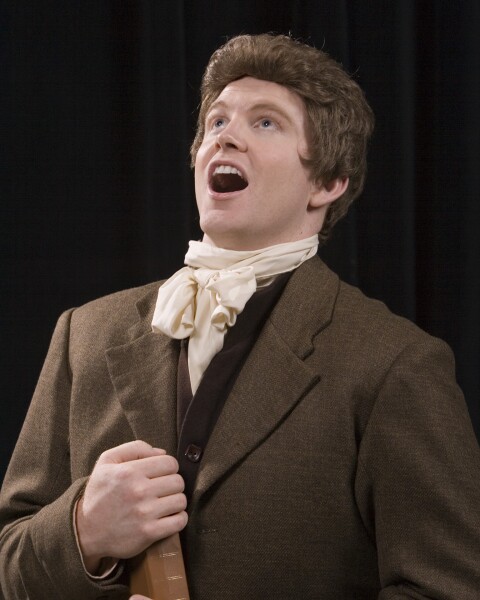 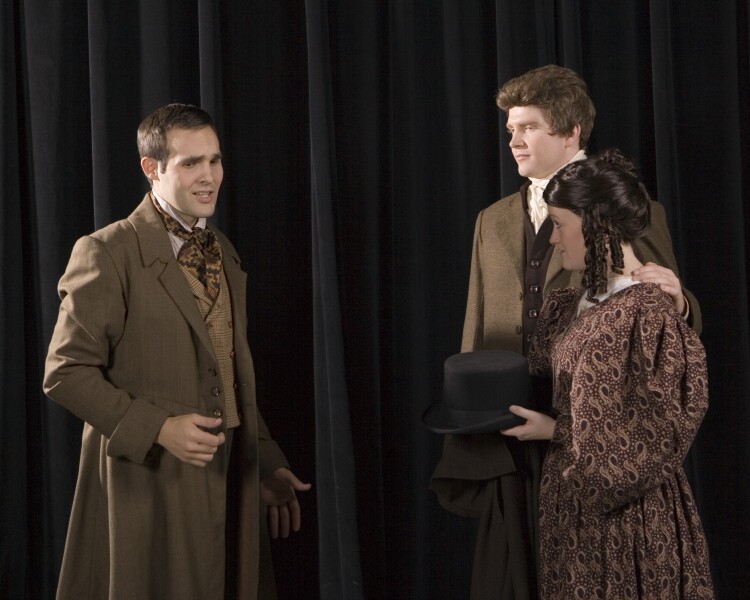 8 of 8
triotwo-h.jpg
Jaren S. Wilkey/BYU Photo
1 of 8
Download this Gallery By clicking this link you agree to our Terms & Conditions
Related Articles
data-content-type="article"