A BYU biologist is part of a team of researchers that has unlocked the “black box” to the underground world home to billions of microscopic creatures.

That first peek inside, recently published in the Proceedings of the National Academy of Sciences – one of the top three scientific journals in the world – may well explain how the number of species in an ecosystem changes the way it functions.

“The organisms that live in soil do all kinds of important things for us – they decompose and decontaminate our waste and toxic chemicals, purify our water, prevent erosion, renew fertility,” said BYU biology professor Byron Adams, a study coauthor. “But we know very little about how they do this. What species need to be present? What are the different jobs that we need them to do?”

For their analysis, Adams and his colleagues took 16 soil samples from all reaches of the globe, from Antarctica to tropical forest locations, extracted the DNA out of all the organisms in each sample, and sequenced it.

With information about the genome (the complete set of its DNA and all of its genes) of each microbe in the soil, the researchers were able to see which organisms do what, and whether or not their functional roles are redundant or unique.

“People think you’re going to pick up a handful of dirt anywhere in the world and you’ll pretty much have the same bunch of microbes doing pretty much the same things,” Adams said. “That’s simply not true. They function very differently based on their environment. And when you have more species, you get more, and different functions.”

Having several different species that do the same job might mean that if one species goes extinct then the others can pick up the slack.  On the other hand, in ecosystems like deserts, where there are few species and even fewer jobs, removing some species could result in collapse, or failure of the ecosystem to provide the services we need.

Understanding the relationship between biodiversity and the different jobs that soil microbes do is a first step towards understanding how to better harness these organisms in order to prevent the collapse of the very systems that provide critical ecosystem services, such as fertile soil and clean water.

“The most obvious applications of this understanding will probably be in agricultural ecosystems,” Adams said.

A better understanding of below-ground ecosystems can help humans predict how those systems will respond to things such as climate change or perturbations to the soil from mining, drilling or waste. And, hopefully, that understanding can help prevent agricultural or environmental catastrophes.

“We’ve been walking around on soil since the beginning of time and never really knew what was going on underneath us,” Adams said. “Now we will be able to make predictions of how ecosystems function, what causes them to collapse, and perhaps even predict, where collapses will take place and how we can prevent them.”

The lead author on the study was Noah Fierer, an associate professor of Ecology and Evolutionary Biology at the University of Colorado, Boulder.

The researchers’ data also may have something to say about how new species form. For centuries it was thought that geographic barriers (like mountains, peninsulas, rivers and deserts) were the primary engines of speciation. However, it could be that interactions with other species are just as important.

The authors believe this study will open up significant additional research addressing speciation and the evolution of microbial communities. 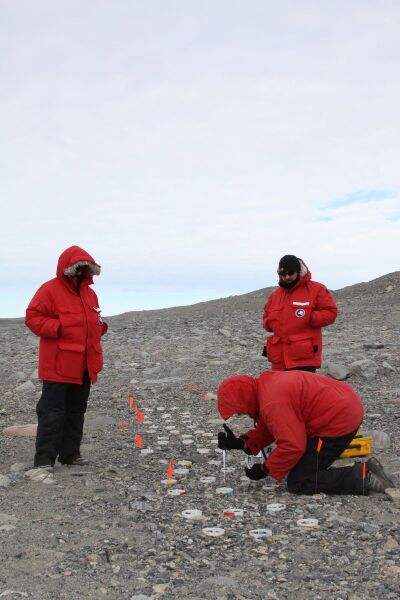 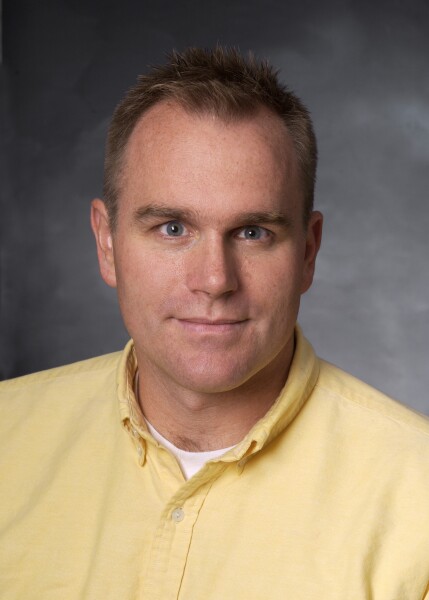 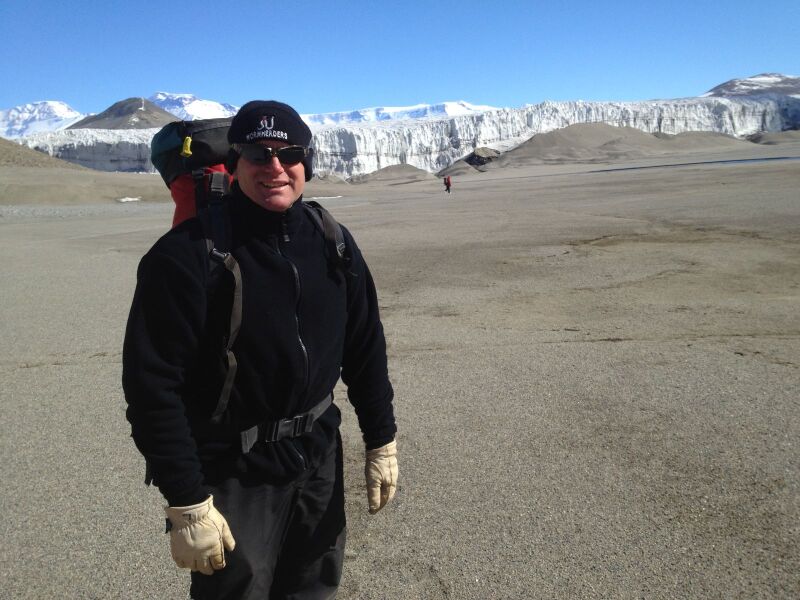 3 of 3
evpTn3sMgH4XqOsLmQr0heYxtwS8RXmdjNNfuaiMb1A.jpg
Steve Walters/BYU Photo
1 of 3
Download this Gallery By clicking this link you agree to our Terms & Conditions
Media Contact: Todd Hollingshead
Related Articles
data-content-type="article"