BYU Arts will be hosting the Berlin Philharmonic Wind Quintet as part of the 2016-2017 BRAVO! season. The ensemble will perform Feb. 17 at 7:30 p.m. in the Madsen Recital Hall of the Harris Fine Arts Center.

“We’re very pleased to be able to present these fine musicians in concert at BYU,” said producer and presenter of performing arts at BYU, Jeffrey Martin. “They are associated with one of the greatest orchestras on earth, and we consider ourselves very fortunate to be able to host them in Provo for a performance and to work with our students.”

Founded in 1988, the Berlin Philharmonic Wind Quintet performs for audiences worldwide. The group appears in concerts throughout Europe, North and South America, Israel, Australia and the Far East. In addition, they are popular guests at international festivals such as the Berliner Festwochen, the Edinburgh Festival, the London Proms, the Quintette-Biennale Marseille, the Rheingau Festival and the Salzburg Festival.

“The Berlin Philharmonic is one of the most respected and skilled orchestras in the world,” said BYU clarinet professor Jaren Hinckley. “I had the privilege of hearing live chamber music performances by members of the Berlin Philharmonic in Salzburg, Austria, a few years ago while directing a BYU Study Abroad. The performance was of the utmost highest quality. This is a rare opportunity and anyone who loves the art of music should attend.”

Tickets are $35 with a $3 discount for senior citizens or BYU Alumni and a $10 discount with a BYU or student ID. 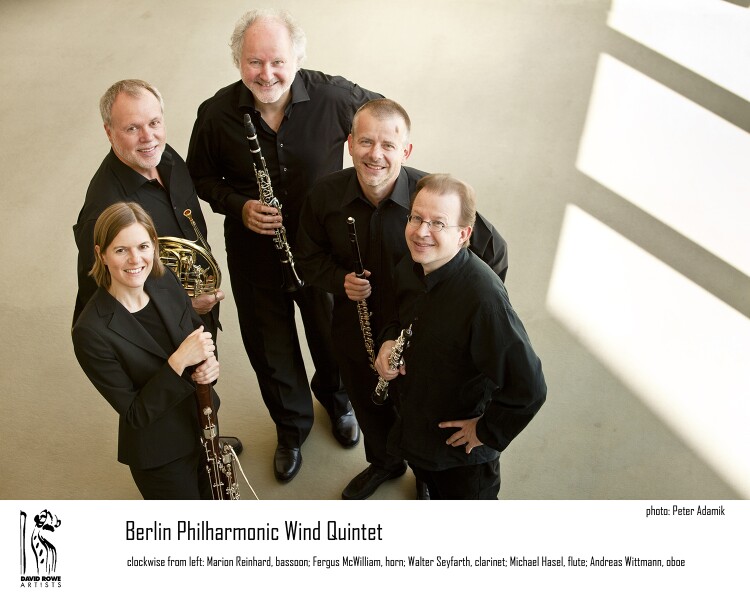 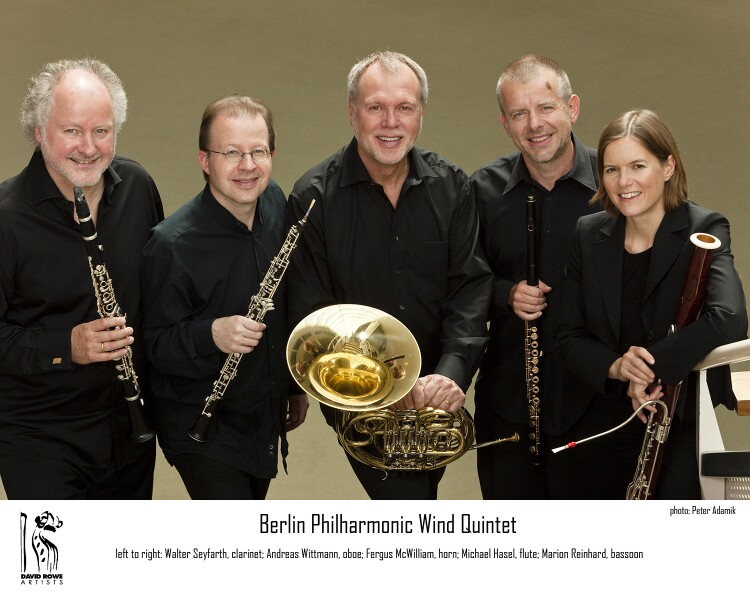