Tickets are $15, with discounts available for alumni, students, employees, senior citizens and groups. Tickets can be purchased in person at the BYU Ticket Office in the Harris Fine Arts Center or Marriott Center, by phone at 801-422-2981 or online at byuarts.com.

Recognized as the world’s premier pipa player and leading ambassador of Chinese music, Wu brings a performance filled with traditional and original works on the pipa, a lute-like instrument that has more than 2,000 years of history in China.

A Grammy Award-nominated musician, Wu has carved out a career as a soloist, educator and composer giving her instrument a new role in both traditional and contemporary music. Her adventurous spirit and virtuosity have led to multiple collaborations including the Kronos Quartet, Philip Glass and Yo-Yo Ma’s Silk Road Ensemble, allowing Man to reach wider audiences as she works to break through cultural and musical borders.

“We are indeed fortunate to have a Chinese instrumental soloist of Wu Man’s caliber,” said Francesca Lawson, Humanities Professor of Ethnomusicology and an Associate Professor in the Department of Comparative Arts and Letters. “It’s an opportunity to savor the expressive musicality and marvel at the technical wizardry of the instrument known as the pipa.”

This performance is sponsored by BRAVO! Professional Performing Arts at BYU, the university's concert series that hosts world-renowned guest artists from across the globe. Additional supported has generously been provided by Sunrider International, BYU Asian Studies, General Education, College of Humanities and Comparative Arts and Letters 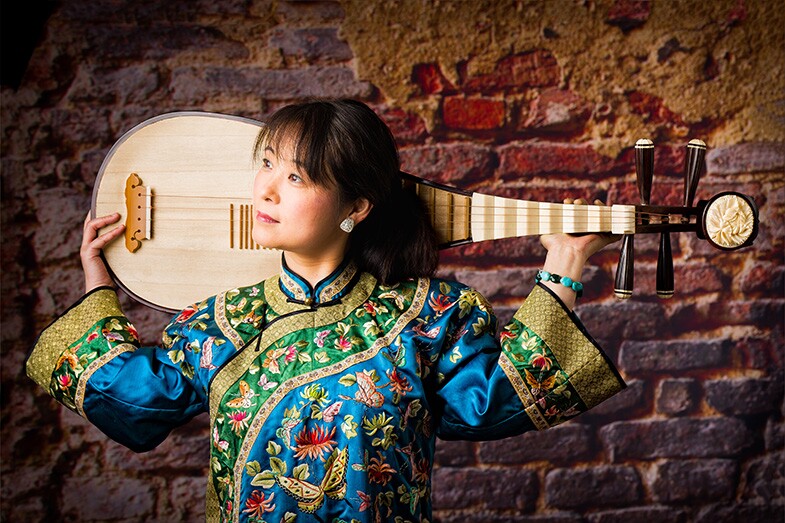 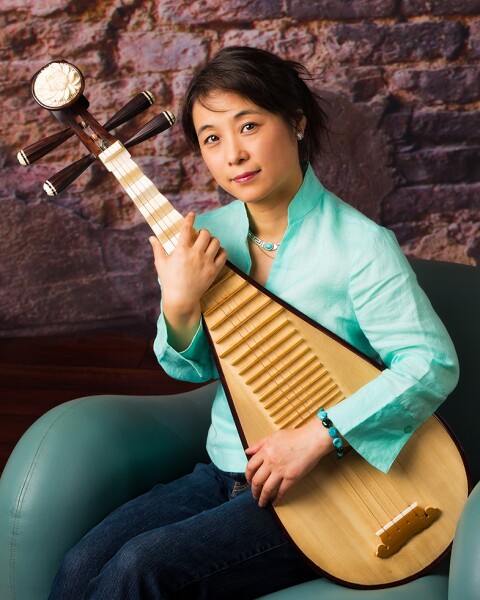