Looking to brand this year’s installment as the 5th version of the film festival, Barson and his students came up with a theme based on the five senses, and how they feed human creativity.

The process also took a lot of patience: During the filming of a scene focusing on the sense of touch, student Deven Stephens’ wife, Michelle, held her hand up against a glass shelf without moving it or taking it out of the upright position for two and a half hours.

To learn more about the detailed filmmaking process and to see previous versions of the opening titles, click here.

The Typophile Film Festival screened in Portland, Ore., in August and is now headed to design and typography conferences in Phoenix (Oct. 23) and Mexico City (Oct. 29) later this month. 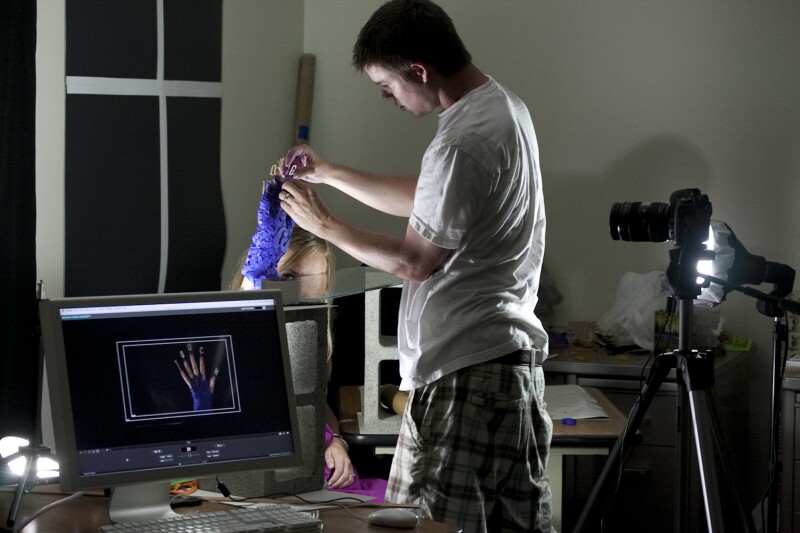 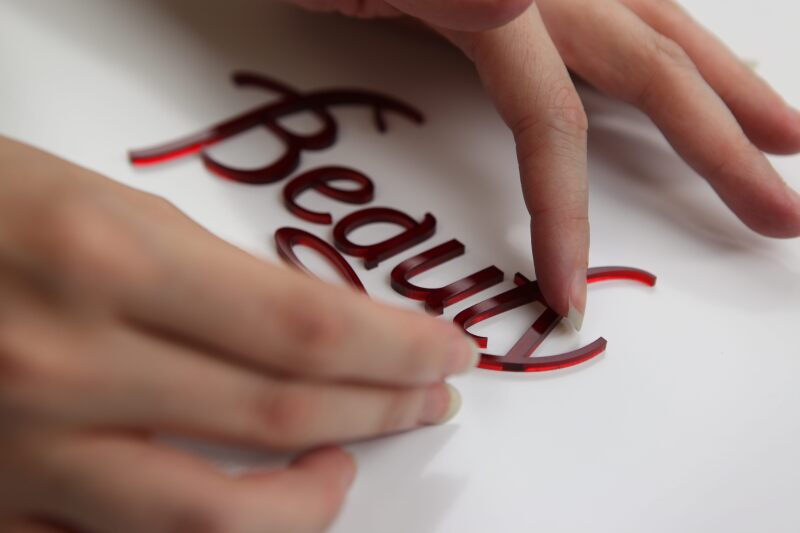 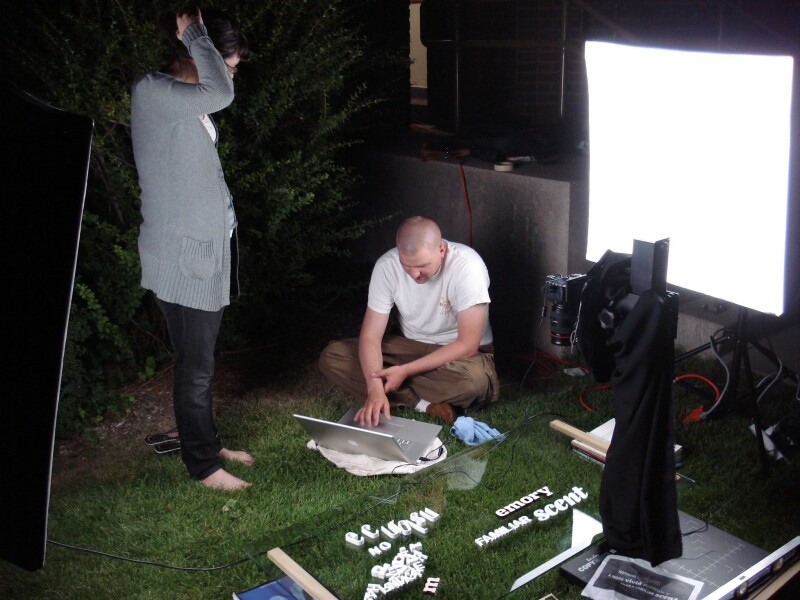 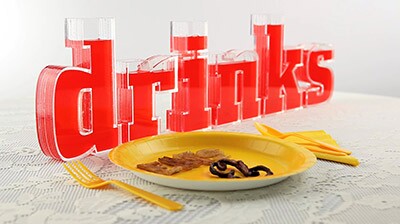 4 of 4
drinks1.jpg
Kenny Crookston/BYU Photo
1 of 4
Download this Gallery By clicking this link you agree to our Terms & Conditions
Media Contact: Todd Hollingshead
Related Articles
data-content-type="article"