Won’t you be my neighbor? House hunting is a struggle for mixed-race couples with children

Mixed-race couples are a burgeoning population in the United States, accounting for 17 percent of all new marriages.

But a new study shows they have a hard time finding a place to raise their children.

BYU sociology professor Ryan Gabriel published the study in the journal Demography with Georgia State’s Amy Spring. They found that mixed-race couples with children are highly likely to move to racially diverse neighborhoods.

“That’s not just to avoid discrimination,” Gabriel said. “They’re also looking for positive experiences for their children where they will be around people who look like them.” 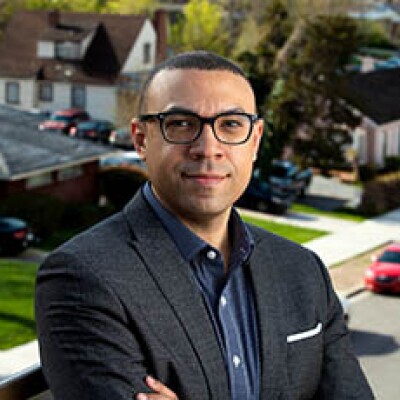 And, like every other parent, they also want to live in a neighborhood with good schools and nice homes. But neighborhoods that are both affluent and racially diverse are hard to find.

Gabriel analyzed data from the longest-running longitudinal study in the world to see which couples got what they wanted – and which didn’t.

“There are some mixed-race couples with children who actually achieved both,” Gabriel said. “Those that could had a particular racial make-up, such as White-Asian couples. When we look at their level of education and income, they typically bring ample resources to the housing market.”

Couples with a black partner were significantly more likely to move to a neighborhood that was racially diverse but less affluent. And because schools are generally funded through local property taxes, that means their children get fewer resources for their education. 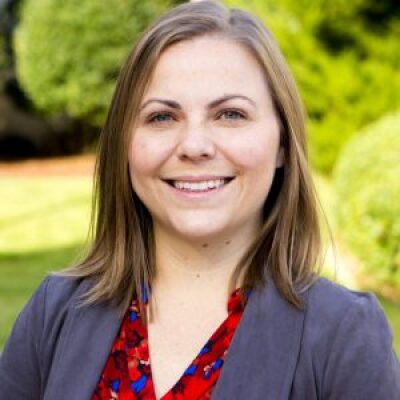 “I hope this paper deepens our understanding of the complex calculations families have to make when deciding where to live,” said Spring. “Different families face different preferences, concerns and obstacles in accessing economically advantaged neighborhoods, creating important and enduring inequalities.”

To fix today’s problems, Gabriel teaches his students that you have to go back to their roots. Many students aren’t aware of past government policies that segregated racial groups, such as red-lining, discriminatory banking and sundown towns where blacks could not stay after dark.

“Classroom discussions on racial residential stratification are powerful,” Gabriel said. “When students become aware of these forms of institutional discrimination, they can contextualize their current experience with greater clarity.”

Neighborhood color lines partially stay intact today indirectly through zoning rules such as those that forbid multi-family housing and require a minimum acreage size for homes. The result is that neighborhoods stratify by race because racial groups are stratified by income.

“Some say this is an entirely race-neutral process.” Gabriel said. “Granted, directly segregationist policies ended decades ago, but we’re still living with the reverberations of these processes today.”

Personal interactions within a neighborhood are often what change interracial attitudes for the better, Gabriel added.

“There is the potential for faulty stereotypes to fade away and for us to see individuals as complex, funny, interesting, even struggling. We see individuals in their full humanity instead of stripping away all that makes them human and placing them in some type of category we can easily attend to in our mind.” 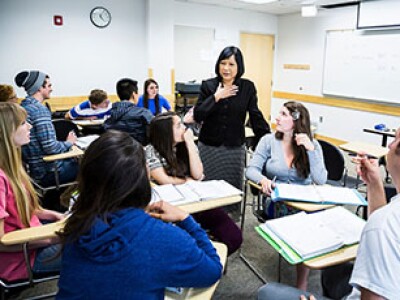