Why the Y looks a bit different right now

The Y is not quite itself this week because of significant work going on up there. As we announced in March, new permanent lights are being installed along the edge of the 380-foot-tall block letter. But that’s not all.

Crews are repairing major erosion around the edges of the Y and making repairs to the surface of the Y as well. The grayish color you can see from the valley floor is "gunite," a type of concrete that is being used both for the repairs and to level the areas where the lights were installed.

But be not dismayed by its unusual appearance. Within the next 10 days or so, the newly repaired Y, now with its 183 permanent lights, will be repainted and will look as good as new.


Repairs are also being made to the Y Mountain Trail itself, as weather and erosion have made several parts of the path tricky to navigate. A mixture of dirt and gravel called "road base" is being laid down to smooth the trail and improve the hiking experience.

The permanent lights will allow BYU to more easily light the Y for major campus events such as Homecoming and Commencement, and possibly for additional special times. 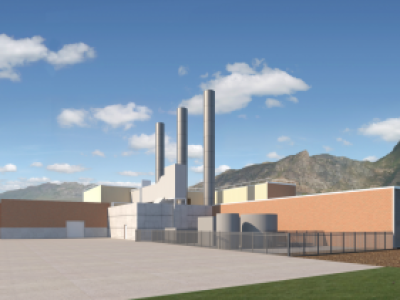 By Todd Hollingshead
BYU's smokestack, which has been a part of campus since 1958, will be torn down with other parts of the Central Heating Plant starting this week to make way for a new Cogeneration Facility. 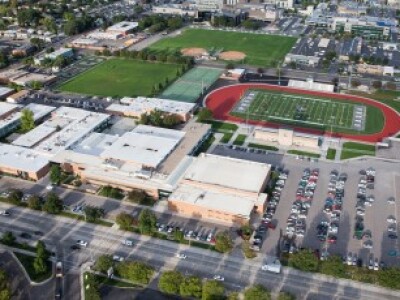 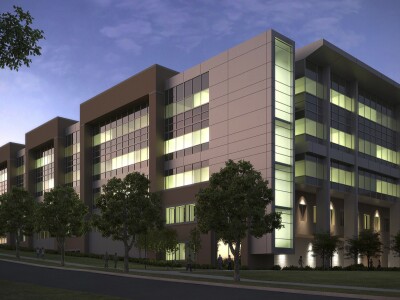