Brigham Young University administrators today announced the finalized purchase of approximately 81 acres of land on Y Mountain. The university now owns the full length of the Y Mountain Trail and the block Y, as well as the area around the Y.

BYU was able to purchase the land from the Forest Service after Congress passed a bill in December 2014 requiring the conveyance. The bill was sponsored by Utah Congressman Jason Chaffetz and Utah Senator Orrin Hatch and was included in the National Defense Authorization Act with Senator Harry Reid’s assistance.

“With the deed from the U.S. Forest Service to BYU now recorded, we look forward to sharing Y Mountain with our neighbors, friends and visitors,” said BYU President Kevin J Worthen. “Already there are plans in place to preserve this trail for generations to come.  We are especially grateful for the support we received from Senators Hatch, Lee and Reid and Representatives Chaffetz and Bishop, as well as Mayor Curtis.”

BYU’s ownership of the land will not change access to the Y or the Y Mountain Trail, but it will allow for a series of major trail improvements beginning this spring.

Crews will shore up areas of the trail where erosion has made passage difficult and will add signs to each bend indicating a hiker’s current progress on the trail and native wildlife in the area. Work will also be done to improve the parking area and trailhead.

One major change to the Y will be the installation of permanent lighting to the 380-foot-tall block letter, allowing for a quicker ability to “light the Y.” BYU currently lights the Y for events such as Freshman Orientation, Homecoming and Commencement.

“One of the first things that visitors to BYU notice is the presence of the mountains that rise dramatically to the east of our campus,” President Worthen said. “We intend to make sure the Y continues to stand as a welcoming symbol to all who come to Utah Valley.”

Although the trail will stay open during most of the trail maintenance, there will be intermittent closures for a number of major improvements.

BYU’s new ownership of the Y Mountain Trail is, in a way, a return to ownership. Jesse Knight, a benefactor of the university, owned the land prior to its eventual transfer to the federal government in the 1930s. Since that time, BYU has always maintained the Y and has worked with the Forest Service to create and maintain the trail.

Mayor Curtis assisted in the acquisition of the trail by testifying before the House Subcommittee on National Parks, Forests and Public Lands when the bill was introduced in 2012. Rep Bishop chaired that committee while Senator Mike Lee spoke in favor of the bill on BYU’s behalf as a member of the Senate Committee on Energy and Natural Resources. 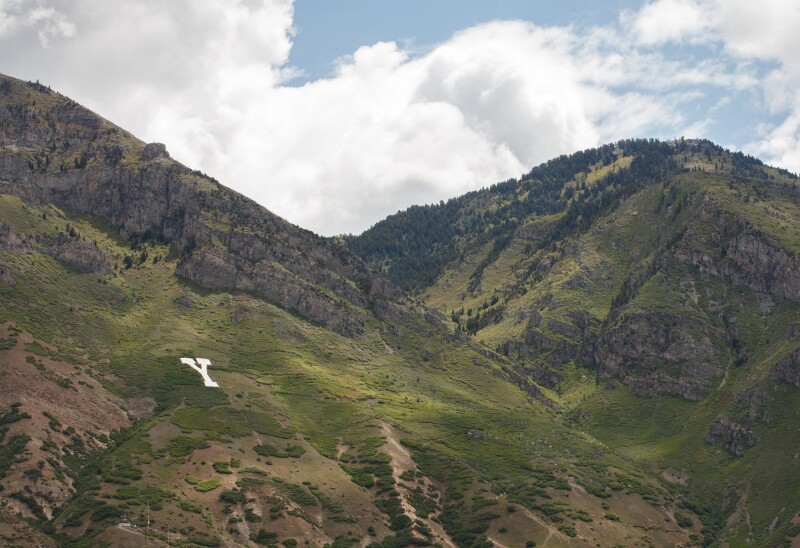 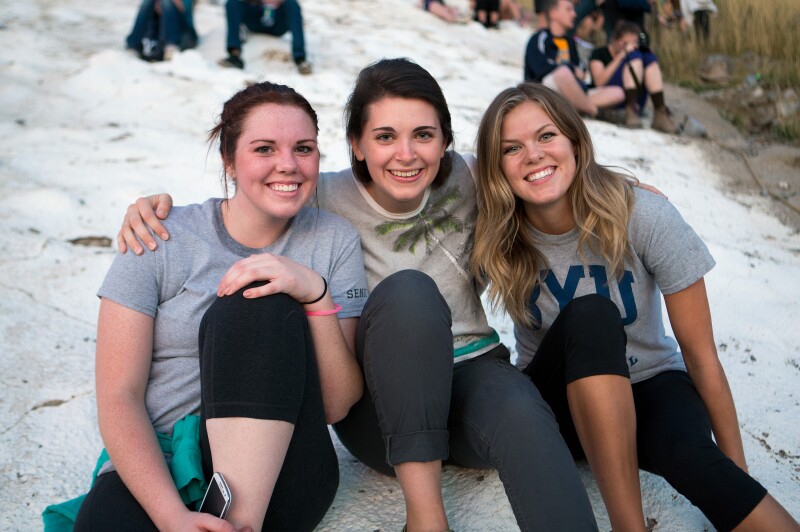 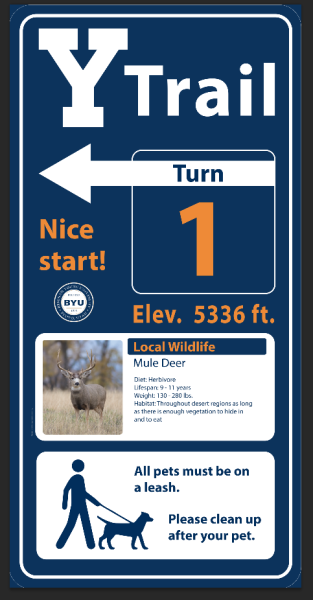 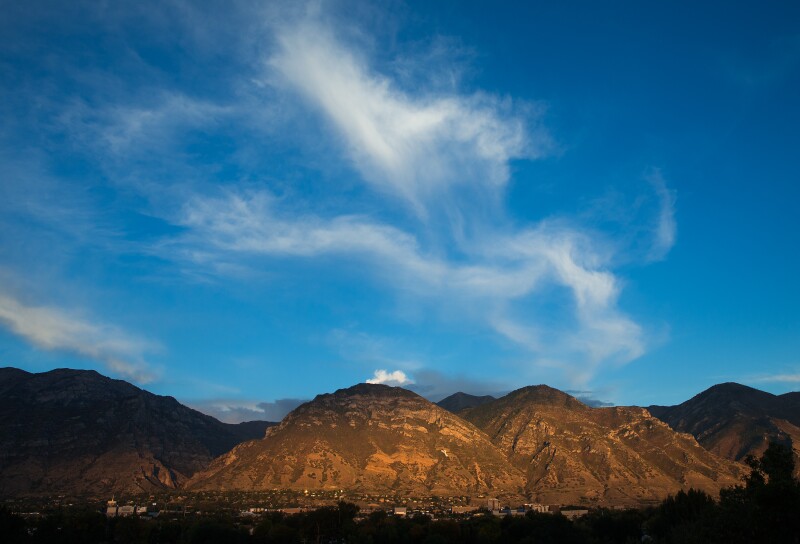 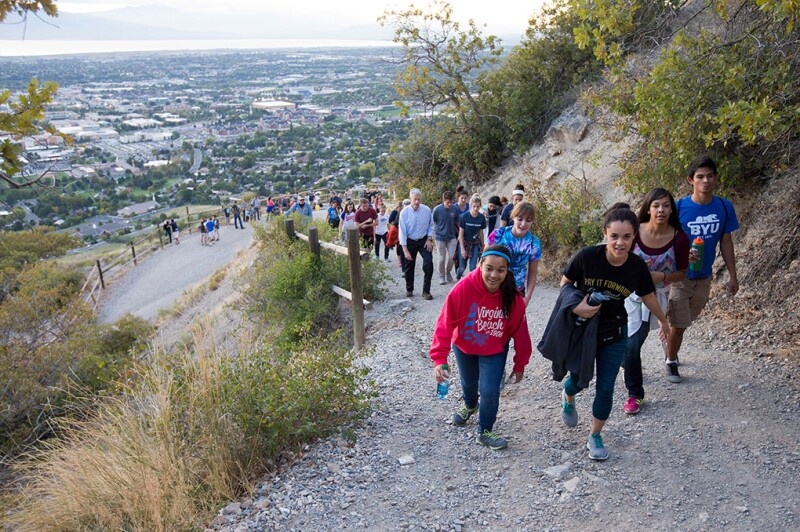 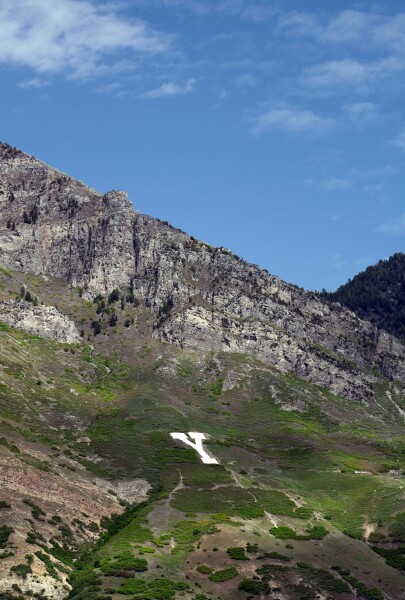 6 of 6
Y Vertical
BYU Photo
1 of 6
Download this Gallery By clicking this link you agree to our Terms & Conditions
Media Contact: Todd Hollingshead
Related Articles
data-content-type="article" 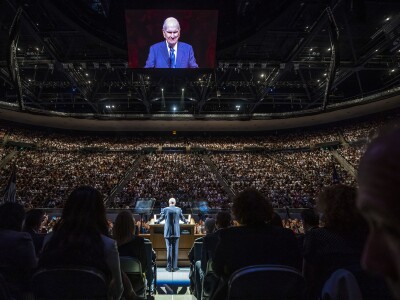 Announcements
Devotional and Forum schedule for Winter Semester 2020
Every Tuesday at 11:05 a.m., students, faculty and staff head to the Marriott Center for the weekly Devotional or Forum address. BYU President Kevin J Worthen and his wife Peggy kick off the semester and are followed by members of the leadership of the Church of Jesus Christ of Latter-day Saints, BYU employees and a range of industry leaders and thinkers. Entertainment assemblies celebrating the talent of BYU students round out the semester schedule.
12 Min Read
overrideBackgroundColorOrImage= overrideTextColor= overrideTextAlignment= overrideCardHideSection=false overrideCardHideByline=false overrideCardHideDescription=false overridebuttonBgColor= overrideButtonText= overrideTextAlignment=
data-content-type="article" 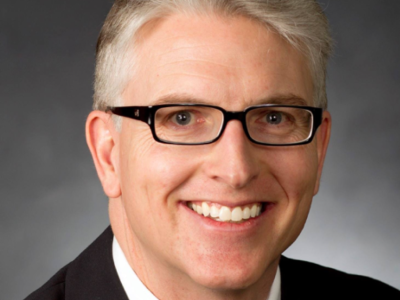 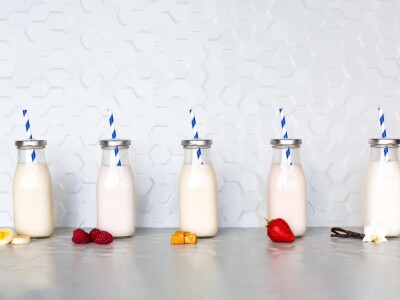