What if you could spot skin cancer before it got too serious?

Skin cancer is the most common type of cancer in the United States. If you could visibly see signs of skin cancer on your body, would you be more likely to visit the doctor? A group of professors from BYU and the University of Utah asked that exact question as they looked for the most effective ways to influence people to screen themselves for cancer.

The team found that visual stimulation had a significant impact on those whom they studied, a group of more than 2,200 adults ages 18-89 from across the country. The results demonstrate that UV skin damage visuals can cause viewers to feel fear, which then made these individuals more likely to participate in positive sun-safe behaviors such as wearing sunscreen or protective clothing.

“Just talking about skin cancer, being inundated with facts and mortality rates, all of that is fear-inspiring language, but the images were so powerful that they moved people to intend to take action,” said Kevin John, an assistant professor in BYU’s School of Communications and study co-author.

The group tested a variety of methods including showing people facts, stock photos of other people in the sun, photos where moles have been removed, etc. In total, they used 60 different variations to figure out what method was the most effective.

In addition to sharing facts and figures, John and his colleagues were able to take special UV photos using a VISIA UV complexion analysis system to capture images of skin damage on faces of members from the research team. On the surface, many people may not see signs of skin cancer but with the VISIA UV camera system, UV photographs are capable of revealing existing skin damage caused by UV light exposure which is normally invisible to the naked eye.

“The UV photos, and one particular image of a mole being removed, were the most effective in terms of influencing someone to change their behavior. This tells us these are the types of images we need to use to convince people to screen themselves for cancer. Over time, we hope this will cause mortality rates to drop,” John said.

All comparison group visuals were collected from the educational materials, websites, blogs and social media pages of organizations such as the Skin Cancer Foundation, the American Academy of Dermatology, the Centers for Disease Control and Prevention (CDC), and the American Cancer Society.

The study was funded from a $2.5 million grant from the National Institutes of Health. After reviewing the materials, the researchers asked each person how likely they were to use various sun safety behaviors in the future, such as using sunscreen, wearing protective clothing, staying in the shade and wearing sunglasses.

The study was published in the Journal of Behavioral Medicine.

What if you could spot skin cancer before it got too serious? 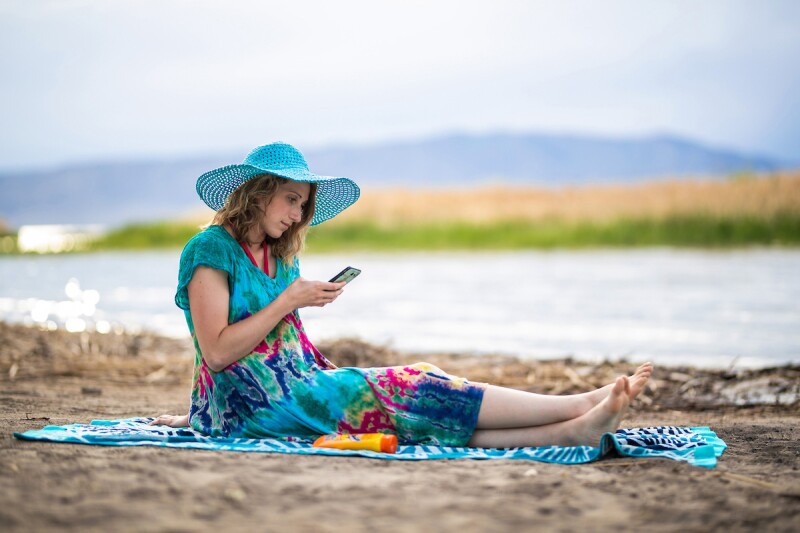 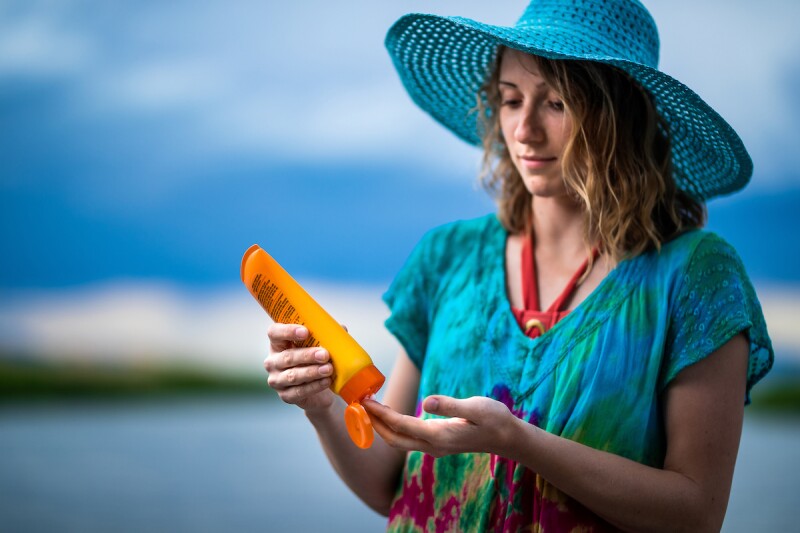 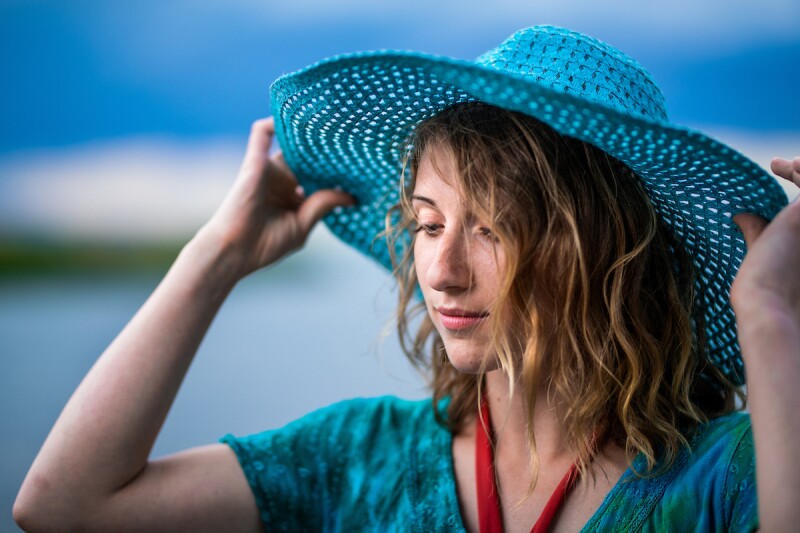