Want to move up at work? Be a true believer

It's not just who you know anymore

New research is tweaking an old adage about how to get ahead in a competitive workplace: It’s not just who you know, but what you believe in.
A recently published BYU business study finds that employees who are “true believers” in the mission of their organization are more likely to increase in status and influence than non-believers.

“Many organizations today have a well-defined mission with enduring principles that matter, not only to employees, but to other stakeholders,” said John Bingham, BYU professor of organizational leadership and strategy. “It’s a shift from the old paradigm. In these companies, it’s less about who you know.”

Patagonia, Whole Foods Market, The Body Shop and Intel are a few well-known mission-based companies that may fit the mold.

The study found those who exhibit a strong belief in a brand’s mission or cause become more influential in important company circles, while those simply focused on punching the clock become more peripheral players – regardless of formal company position or overall performance.

For the study, which appears online in management journal Organization Science, Bingham and his colleagues surveyed employees at organizations with mission-based cultures.

One of those organizations was an outdoor footwear manufacturer founded on principles of environmental sustainability that engages in several green policies, such as subsidizing employees who ride bikes to work and buying electricity generated by wind power.

“Those who were true believers in this company’s cause were considered idea leaders and influenced how other employees viewed their work,” Bingham said. “If the mission is a legitimate part of an organization’s identity, that tends to be the case.”

Past research looking at status in a company has focused on the personal traits of individuals – height, gender, race – and structural factors, such as the formal positions one occupies.

While those factors still remain strongly influential in many organizations – especially those without well-defined missions, Bingham believes a growing number of people entering the workforce are passionate about causes and are looking for employers that both “do good and do well.”

He and his colleagues are now testing how much of a pay cut executives at top public companies are willing to take to work for a socially responsible firm.

“Having a mission-based organization has great potential to recruit and retain talent,” Bingham said. “But it has to be legitimate. If top management doesn’t believe it or is simply using it as a ploy, it doesn’t work.”

Both Bunderson and Oldroyd are alums of the Marriott School of Management.

Want to move up at work? Be a true believer 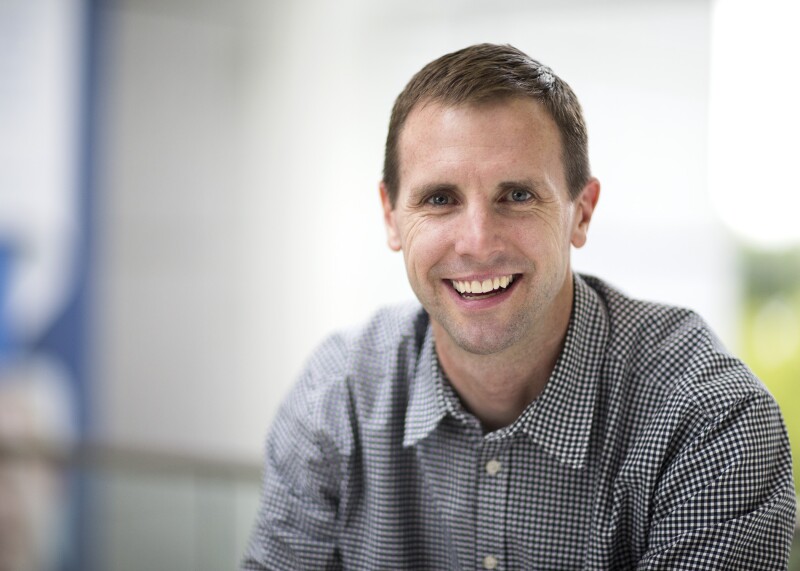 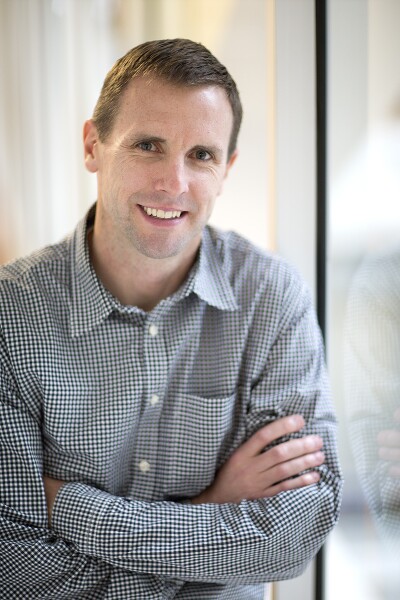