The VuePod: Powerful enough for a gamer, made for an engineer

BYU’s 3D virtual reality system much cheaper, just as effective as others

It’s like a scene from a gamer’s wildest dreams: 12 high-definition, 55-inch 3D televisions all connected to a computer capable of supporting high-end, graphics-intensive gaming.

On the massive screen, images are controlled by a Wii remote that interacts with a Kinnect-like Bluetooth device (called SmartTrack), while 3D glasses worn by the user create dizzying added dimensions.

But this real-life, computer-powered mega TV is not for gaming. It’s for engineering.

“This is gold,” said fellow BYU civil engineering professor Kevin Franke. “This technology has the ability to revolutionize my job as an earthquake engineer.”

That’s because the VuePod allows users to virtually fly over, wander through or hover above 3D environments that are otherwise difficult to visit. The images are created by point data from aircraft equipped with LIDAR (think RADAR, but with lasers). The LIDAR scans the landscape and records millions of data points that are then viewed as an image on the VuePod. Point data can also be created from stitched-together photographs taken from low-cost drones, which is Franke’s research focus.

One set of data currently available for study in the VuePod captured a canyon area beneath a plateau in southern Idaho. With 3D glasses and the Wii controller, a user can virtually drop down into the canyon from above, and then fly from one end to the other.

As cool as it is to fly through a canyon, the real engineering application comes in when you combine two sets of data for the same canyon, taken five years a part. With the second set of data, changes in the natural landscape that are invisible to the human eye become clear as day. Thanks to the VuePod’s massive 108-square-foot screen, all of the image-making data can be presented for viewing.

“Our eyes and our brains are so amazing; we need to take full advantage of them,” Ames said. “That’s the value of this project: we’re presenting more information for the human eyes to detect changes.”

In addition to natural change detection, the VuePod has the potential to assist in infrastructure monitoring—such as tracking how highways hold up (or slough and crack) over time and seeing the affect on buildings after severe weather or earthquakes.

While the VuePod is certainly not the first immersive visualization system in academia, it may just be the most cost efficient built to date. Some systems cost as much as $10 million to build and maintain, while BYU’s VuePod just barely topped the $30,000 mark.

Ames details how BYU was able to build such a powerful system for so little in a new paper published by the Journal of Computing in Civil Engineering.

“Our question has been: How can we make this technology accessible?” Ames said. “We’re trying to determine the threshold for getting the most function at the most affordable cost. Ultimately, the goal is to take an expensive tool and make it cheaper for an everyday engineering firm to use.”

And even though Ames and his students have achieved that, they believe much more can be done.

“We want whoever reads this paper to be able to build a better system than we built,” he said.

The VuePod: Powerful enough for a gamer, made for an engineer 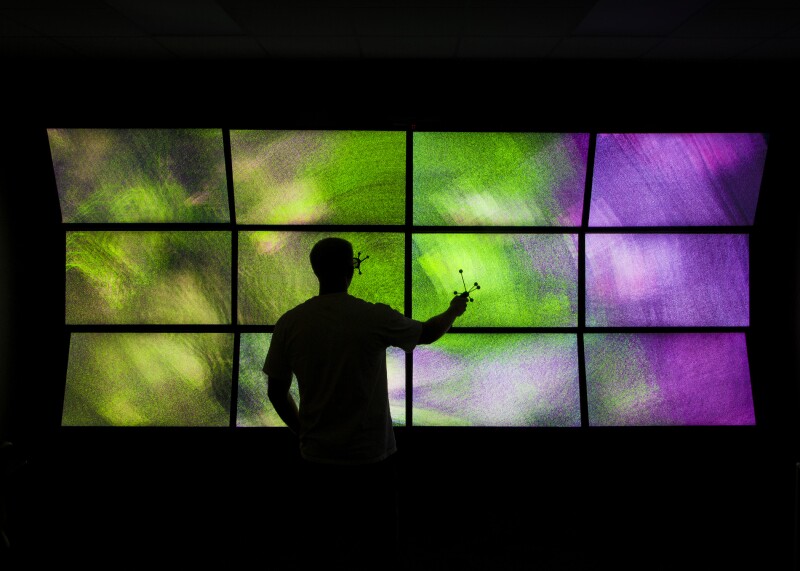 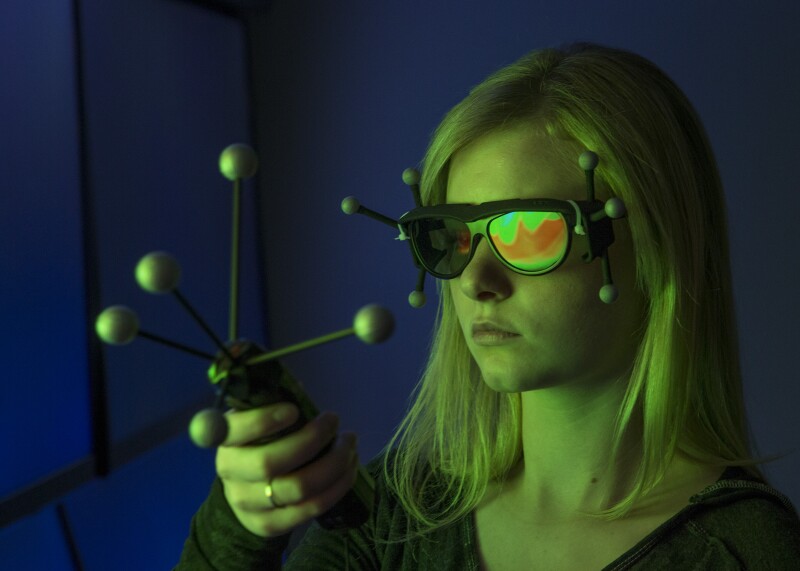 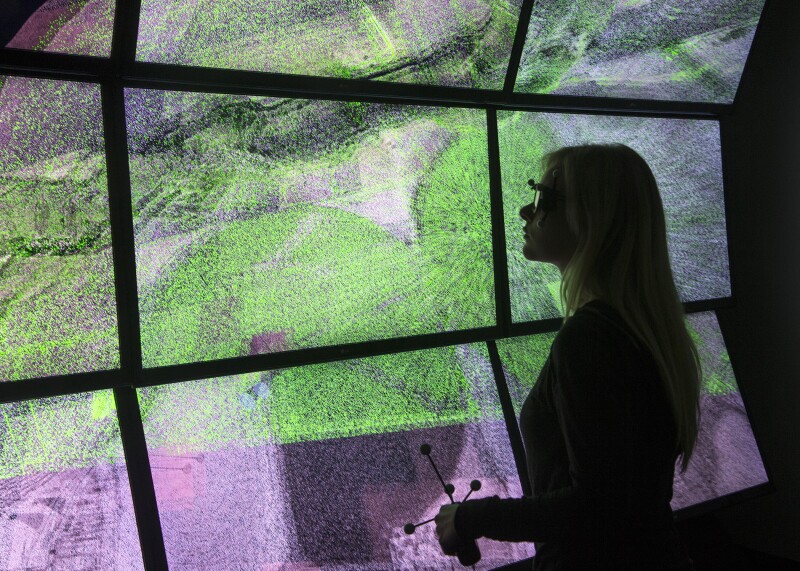 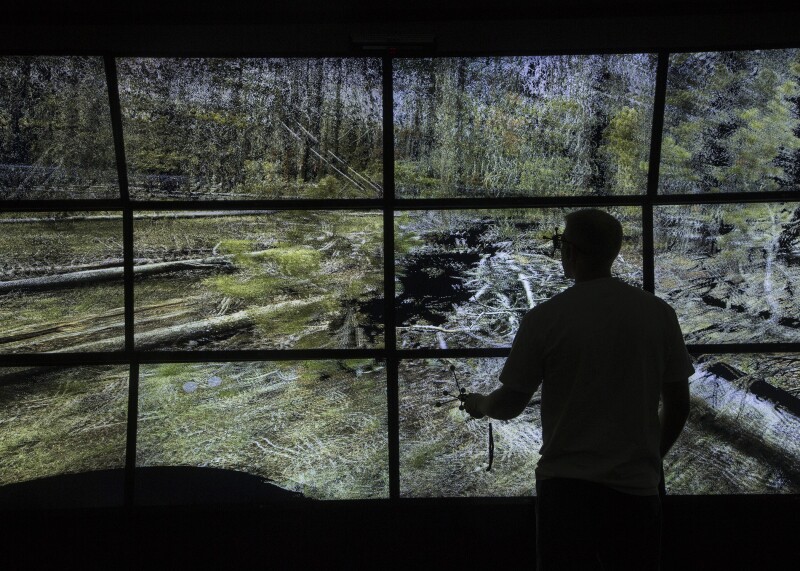 4 of 4
1309-70 097.jpg
Mark A. Philbrick/BYU Photo
1 of 4
Download this Gallery By clicking this link you agree to our Terms & Conditions
Media Contact: Todd Hollingshead
Related Articles
data-content-type="article"