Tickets: Available in person at the BYU Ticket Office in the Harris Fine Arts Center or Marriott Center, by phone at 801-422-2981 or online at byuarts.com
Vocal Point, Brigham Young University's popular nine-man pop a cappella group, will perform on Saturday, Jan. 9, at 7:30 p.m., in the de Jong Concert Hall.

Tickets are $12, with discounts available for alumni, students, employees, senior citizens and groups. Tickets can be purchased in person at the BYU Ticket Office in the Harris Fine Arts Center or Marriott Center, by phone at 801-422-2981 or online at byuarts.com .

BYU Vocal Point was founded in the tradition of college glee clubs, but the group propels a cappella music far beyond its traditional bounds. Chosen through an extensive audition process, the nine members of Vocal Point combine rich vocal talent with clever arrangements and staging in an electrifying concert program. Vocal Point has established itself as one of the most popular singing groups on campus. It has also won a strong following from its performances and workshops throughout the western United States.

The concert will feature new songs, but will still have the same high caliber of entertainment and skill that has made Vocal Point a favorite. Directed by McKay Crockett, the program will include new arrangements of "Shut Up and Dance" by Walk the Moon, and their mash up "Drag Me Down / As Long as You Love Me" from One Direction and Justin Bieber as well as a collection of crowd favorites including "Feeling Good" by Michael Bublé.

The nine-man singing group has been performing for more than 20 years since its start by two students who got the BYU Music Department to adopt them into their program. Their popularity has grown in recent years, due to their appearance the NBC show "The Sing-Off" and their use of new media and videos on YouTube. 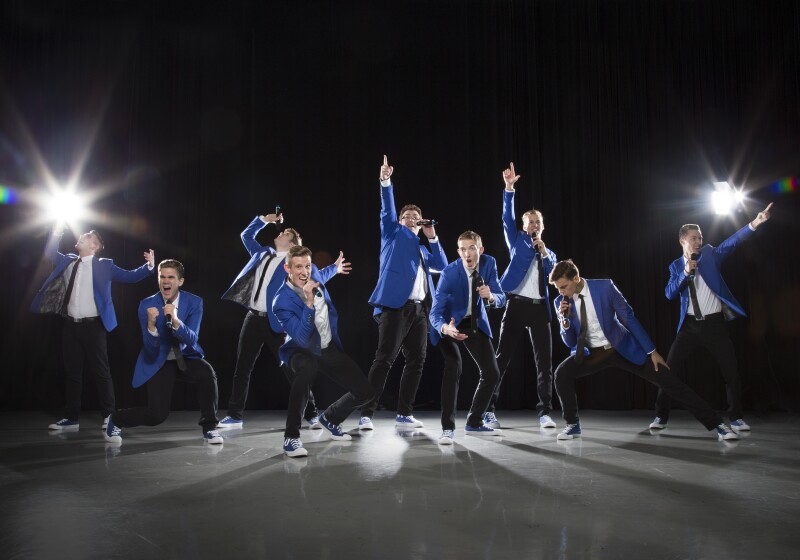 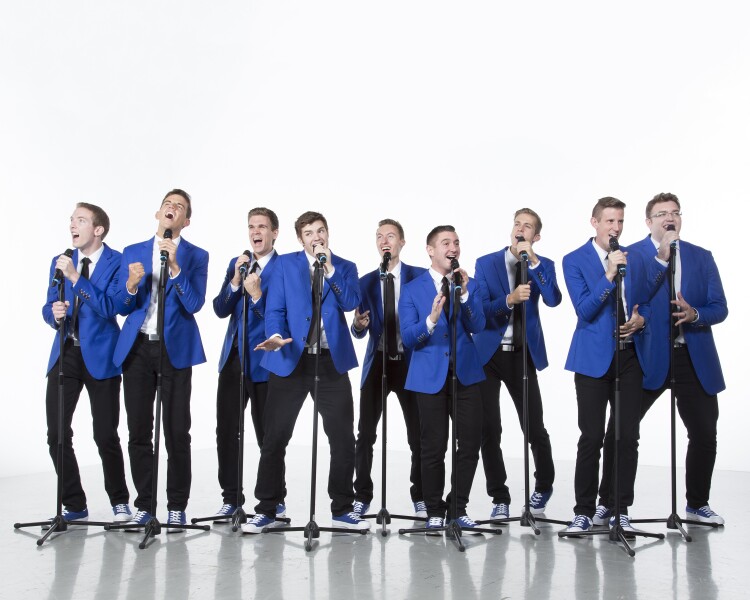