At the opening ceremony, BYU professor Ray Christensen grounded the students with his analysis on international organizations, noting that they won’t solve the world’s problems, but the study of some institutions, such as the International Criminal Court, can be useful and important.

For their part, students were assigned countries to represent, given global topics to research and then asked to negotiate in-depth over a long day. Students were required to write their policy ideas in the form of resolutions, similar to that of the United Nations or other parliamentary bodies.

This year, students participated in simulation of the General Assembly, Security Council, Commission on Human Rights, Economic and Social Council, Commission on the Status of Women, UNESCO and the Organization of American States. The latter committee — conducted entirely in Spanish — is one of the only language-focused committees in the U.S. and affords a unique opportunity for heritage speakers as well as immersion students in Utah schools to put their foreign language study into practice.

“We hope to encourage more AP Spanish and ESL teachers to participate,” said Cynthia Penaflor, committee director and a graduate student in the MPA program at the Marriott School of Management, from Lima, Peru.

The BYUMUN program organized the logistics and directs the committees on which the high school students participate. This facilitated learning and cooperation among all students and provides a way for BYU to give back to the community.

“These types of outreach efforts are critical,” notes Cory Leonard, assistant director of the David M. Kennedy Center. “In an era of increased economic competition and with national security challenges constantly around us, we need educated, globally competent citizens.”

In addition to facing down such intractable problems as terrorism, disease and environmental degradation, students improved their abilities to think, reason and persuade — both orally and in writing.

“The school advisors play a critical role,” said Andrew Ludlow, executive director of the conference. “We all work together to provide these learning opportunities — but it’s the teachers who help the students prepare.”

The conference is conducted by Model United Nations students at BYU. Sponsored by the David M. Kennedy Center, BYU students on the MUN team learn about and develop skills in diplomacy, public speaking, policy research and negotiation, as well as learn to become effective global leaders.

Competing all over the world, the team has visited many cities including Philadelphia, New York City, Boston, Beijing, Mexico City and, most recently, Olomouc in the Czech Republic. BYU students from all majors are invited to enroll in IAS 351 during fall semester and then can apply for the winter semester course. 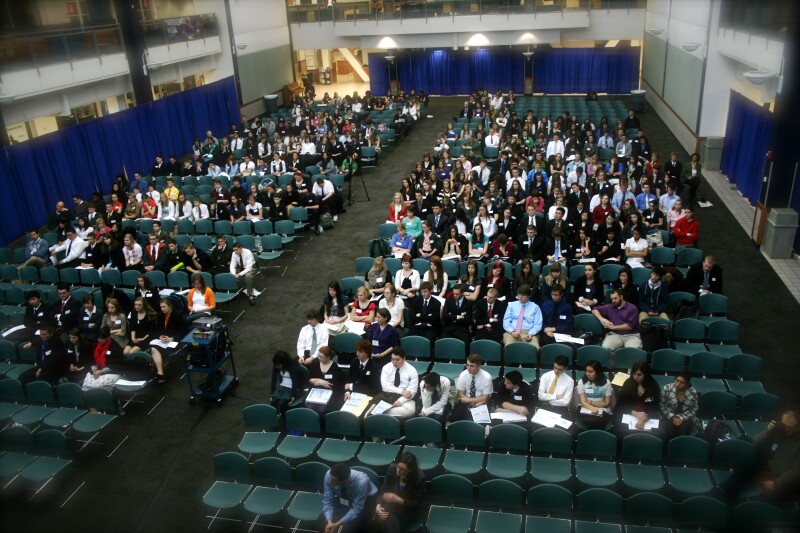 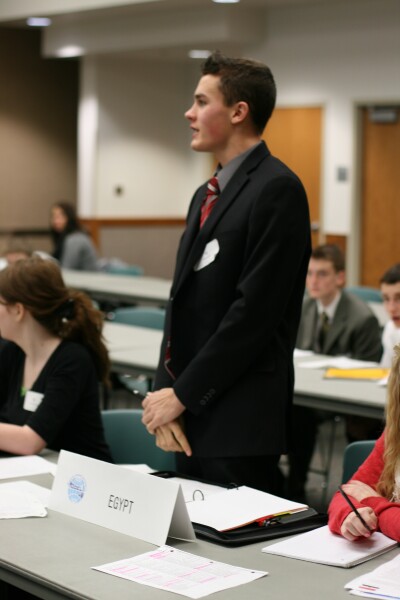 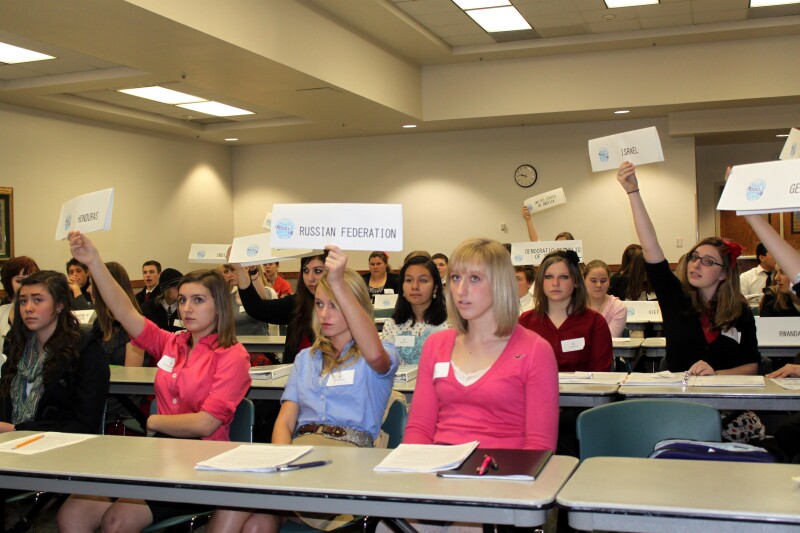 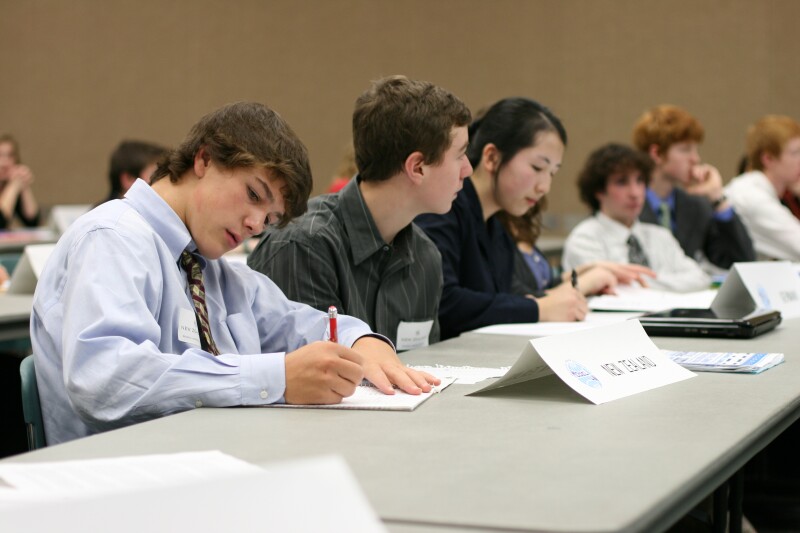 4 of 4
students-work-on-resolutions-during-formal-session.JPG
David M. Kennedy Center
1 of 4
Download this Gallery By clicking this link you agree to our Terms & Conditions
Related Articles
data-content-type="article"