Academic Vice President John S. Tanner has announced new chairs for the Departments of History and Political Science in the Brigham Young University College of Family, Home and Social Sciences.

Shawn Miller will serve as the new chair of the History Department and replaces Arnold Green. The new Political Science Department chair is Darren Hawkins, who replaces Ray Christensen.

Miller has been with BYU since 1997 and was a recipient of the university’s Young Scholar Award in 2006. Prior to coming to BYU, Miller taught at Drew University and was a researcher at Harvard University. He has had many works published and is now working on a book titled “An Environmental History of Latin America.”

He received his bachelor’s degree from BYU and both his master’s degree and doctorate from Columbia University.

Hawkins joined BYU’s faculty in 1998 after several years of teaching at the University of Wisconsin, Dartmouth College and Tulane University. He has published two books along with many articles and scholarly papers. In 2004 he was named as a John A. Widtsoe Fellow. 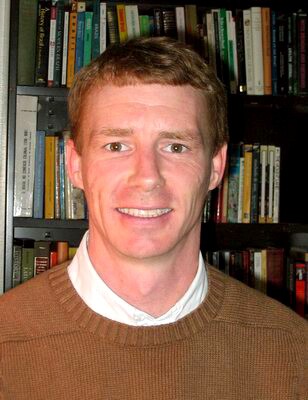 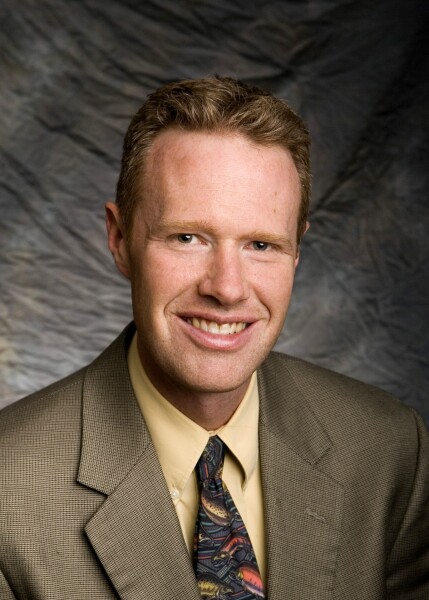 3 of 3
miller-hawkins.jpg
Jaren S. Wilkey/BYU Photo
1 of 3
Download this Gallery By clicking this link you agree to our Terms & Conditions
Related Articles
data-content-type="article"