Richard E. Bennett, a professor of Church history and doctrine, has replaced Kent P. Jackson as an associate dean of Religious Education. Jackson will be leaving in mid-August to fill a two-year administrative appointment at the BYU Jerusalem Center.

Robert L. Millet, a professor of ancient scripture and a well-known scholar and author, is now the director of the Religious Studies Center. Former director Richard Neitzel Holzapfel recently assumed a three-year assignment as a mission president for The Church of Jesus Christ of Latter-day Saints in Alabama.

Bennett received both bachelor’s and master’s degrees from BYU and a doctorate in American intellectual history from Wayne State University. Before joining the BYU faculty in 1997, he was the head of the Department of Archives and Special Collections at the University of Manitoba in Winnipeg, Canada.

He has published 30 articles on Church history topics and is the author of several books, including “Mormons at the Missouri, ‘And Should We Die,’ 1846-1852,” “'We’ll Find the Place’ — The Mormon Exodus, 1846-48,” “The Nauvoo Legion in Illinois” and the upcoming “School of the Prophet — Joseph Smith Learns the First Principles.”

Millet, a former dean of Religious Education, is the Richard L. Evans Professor of Religious Understanding at BYU. A member of the Religious Education faculty since 1983, he has published widely and was instrumental in organizing “The Worlds of Joseph Smith” symposium at the Library of Congress in Washington, D.C., in 2005.

As director of the Religious Studies Center, Millet will work to encourage and sponsor serious, faithful, gospel-related scholarship and the ensuing publication of that scholarship. For more information on the center, visit rsc.byu.edu . 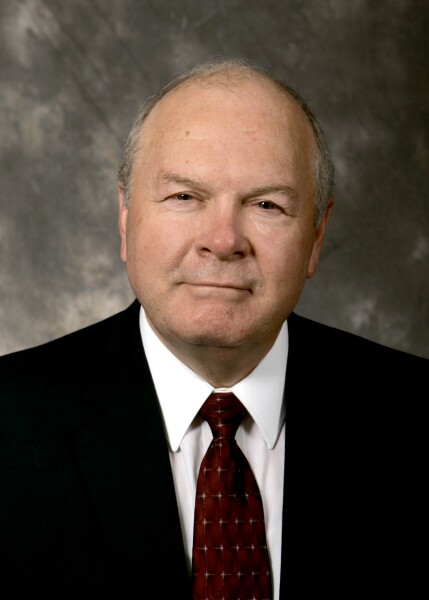 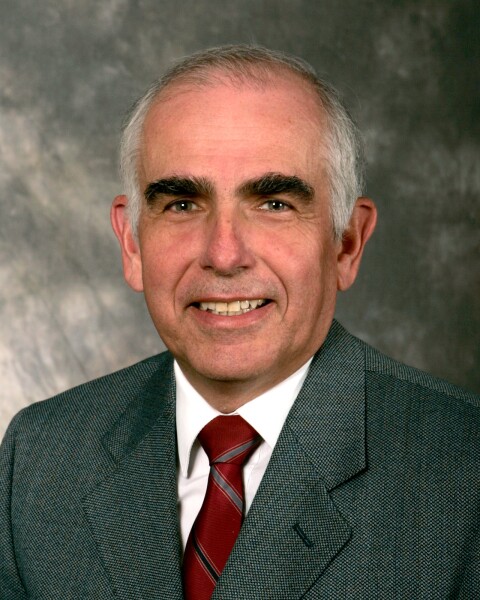 2 of 2
Richard Bennett.jpg
Mark A. Philbrick/BYU Photo
1 of 2
Download this Gallery By clicking this link you agree to our Terms & Conditions
Related Articles
data-content-type="article"