The National Science Foundation recently awarded two BYU professors the CAREER award, an honor given to the most promising junior faculty in the nation who are recognized as outstanding teachers, scholars and researchers.

Understanding the useful nature of bacteria

Most people see bacteria as something to be quickly eradicated with disinfectant or medicine, but some bacterial strains are actually beneficial to organisms.  Courtesy of a five-year, $650,000 grant, Griffitts is trying to determine what makes a given bacterial strain harmful or beneficial.

For example, a soil bacterium called rhizobia can have positive effects for certain plants in the legume family and damaging effects for others.  Scientists have traced this difference to a particular set of genes, but the biological process that determines whether the bacteria will be helpful or harmful is still largely a mystery.

Griffitts has done similar work in the past, like this paper published in Science, but this research will help the scientific community understand the mystery of how and why different bacteria cause different effects.

“This award shows that the NSF has recognized the scientific ideas we are working on as being worthy of significant support,” Griffitts said.  “It also shows that BYU will continue to provide a good environment where research and education can work together to prepare younger scientists to take on the responsibility of doing high quality and responsible science.”

Griffitts will also be training local high school teachers and students so they can also learn about and participate in the research.

Knotts received a five-year, $420,000 grant for his research on understanding the structure of proteins, work that could have broad implications for the healthcare, defense and biomedical industries.

The ultimate goal is to place proteins that bind to a particular substance on a small surface, like a microchip, to help a researcher know if that substance is present in a sample.  For example, a chip with antibodies that latch on to anthrax would be able to quickly and cheaply detect the presence of anthrax.

Knotts is working to solve the problems associated with binding proteins to surfaces.  The binding process tends to destroy the functionality of the protein, but Knotts is creating computer models of a variety of proteins to see where they could be attached to a surface while still maintaining their functionality.

By modeling enough proteins, Knotts can create general rules for how to successfully attach proteins that haven’t yet been modeled.

Knotts has already published many papers on this subject, but he said receiving a NSF CAREER award was a significant achievement.

“This type of research is incredibly important, and it was exciting to see that an organization like the NSF feels the same,” he said.  “Receiving this grant was a type of validation for the work I’ve been doing for a while.” 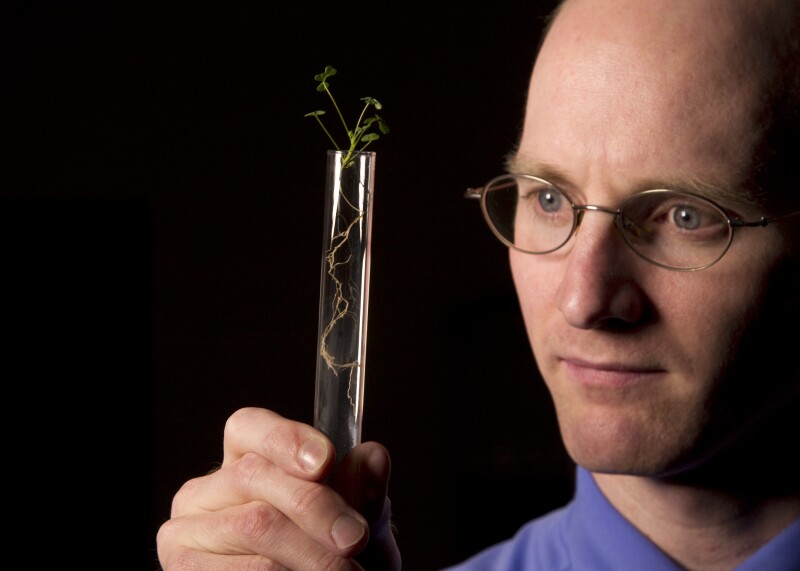 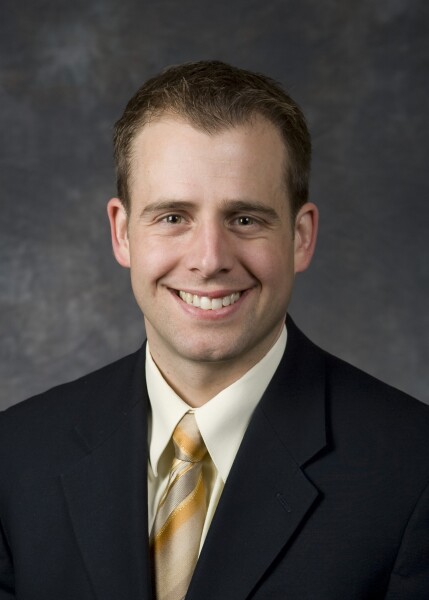 3 of 3
web banner.jpg
Mark A. Philbrick/BYU Photo
1 of 3
Download this Gallery By clicking this link you agree to our Terms & Conditions
Related Articles
data-content-type="article"