Brigham Young University’s Chamber Orchestra will be performing with some of China's top classical artists as well as with the Yangzte Melody, a traditional Chinese music ensemble, durig a concert Thursday, Dec. 9, at 7:30 p.m. in the de Jong Concert Hall.

Tickets for the event are available through the Fine Arts Ticket Office. They can also be purchased online at byuarts.com. Tickets range in price from $6 to $10.

Featured during the performance will be three "Outstanding Artists" from the People's Republic of China. Soprano Wang Li is best known for her work with the Peking Opera. Tenor Liming Chi, China's "Prince of Opera," is acclaimed as a master of the Italian opera repertoire. Violinst Liang Chai is top-prize winner at the Yehudi Menuhin International Violin Competition and Japan International Music Competition

The Yangzte Ensemble, hailing from The People’s Republic of China, consists of some of the most honored performers from China. The group was founded in 1985 and has toured across the world to Sweden, Austria, Russia, Finland, France, Japan, South Korea, the United States and other countries.

Recently, the group participated in the 7th Asian Music Festival as the national musicial group for China. All seven members placed in the top three in their individual categories with a number winning highest marks for the performances.

This goodwill tour is sponsored by the China Arts and Entertainment Group,  a division of the government of The People's Republic of China.

The BYU Chamber Orchestra, conducted by Kory Katseanes, is comprised of 47 of the finest student musicians at BYU. 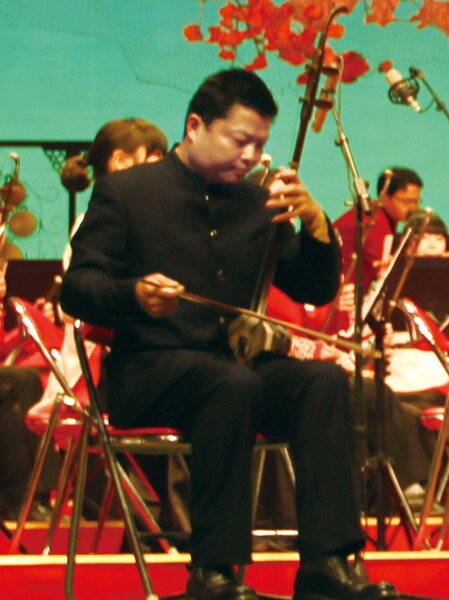 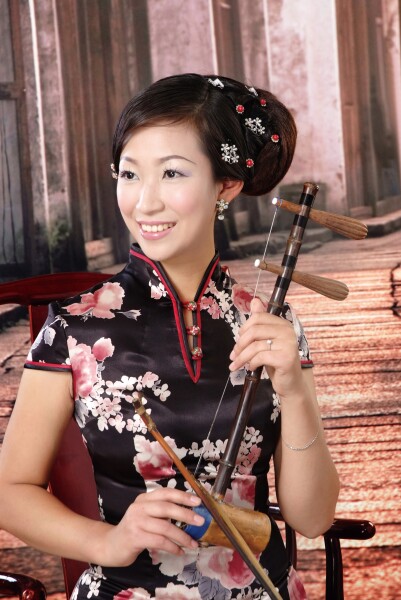 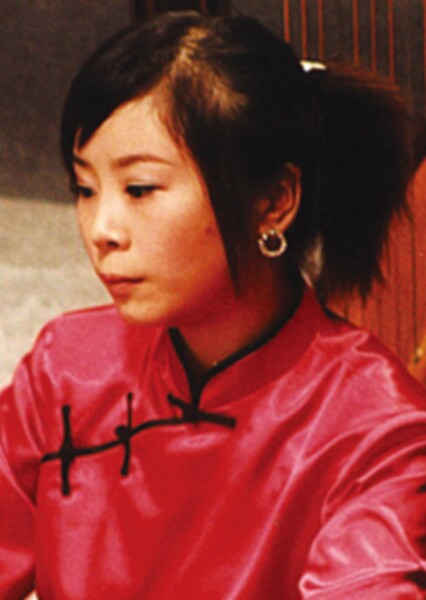 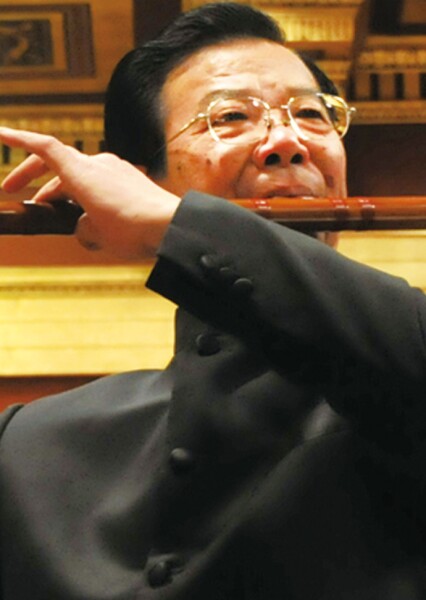 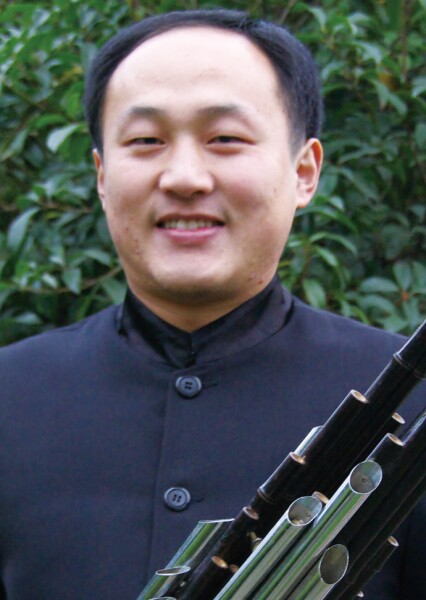 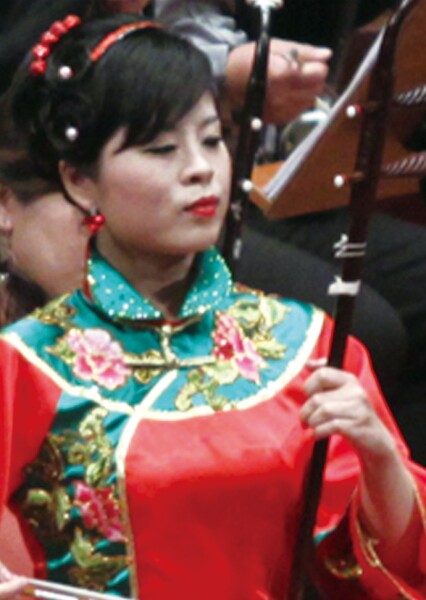 6 of 6
Yawen Wang.jpg
Mark A. Philbrick/BYU Photo
1 of 6
Download this Gallery By clicking this link you agree to our Terms & Conditions
Related Articles
data-content-type="article"