These are the ten most-read stories from news.byu.edu in 2008. The scientifically-proven method of fending off aggressive bears, birth order’s link to quality time, an award-winning animated film with space aliens, and more.

BYU lead a collaboration of 20 universities in nine countries in designing and constructing a Formula One race car for sponsor General Motors.

A team of four BYU students developed a cost-efficient way to extract the oil and then taught Tanzanians how to use and maintain the equipment.

Analysis of close encounters with bears shows you’re far safer with a can of pepper spray, halting aggressive bears in 92 percent of cases.

7. The merry-go-round that makes electricity from kid power

BYU makes a double dream come true for a school in Ghana: playground equipment and lights in the classroom.

"As children push the merry-go-round, it will generate electricity that will light the school rooms,” says BYU professor Charles Harrell.

Watch a clip from 'installation day' at the school in Ghana

The portable workstation creates custom insoles for shoes in half an hour – a process that previously took days to complete.

Watch a clip from KUTV News

A BYU study found parents spend 30 percent more time with the first-born than with later-born children at the same age, a difference of 3,000 hours.

Parents should be aware of this natural pattern, says BYU professor Joe Price, and try to give their younger children more time.

Listen as Lloyd Newell, voice of the Mormon Tabernacle Choir, lends his voice to the story

Here is what freshman Sam Dittmer says when asked why:

“BYU has a lot of great math professors, and I learned that they would have lots of opportunities for me to work one-on-one with them and do my own research,” Dittmer said. “That’s what excited me about BYU. I probably wouldn’t get to do that as an undergrad at a place like Stanford.”

Read more from the Deseret News

Pixar’s president came to campus to say “BYU has risen to the top” with animation – and thanks to you the program’s latest short film won the Nicktoons’ Viewers’ Choice award.

Watch a preview of "Pajama Gladiator"

BYU remembers the beloved prophet and longtime chair of the university’s board of trustees with images and sound from his many campus visits. 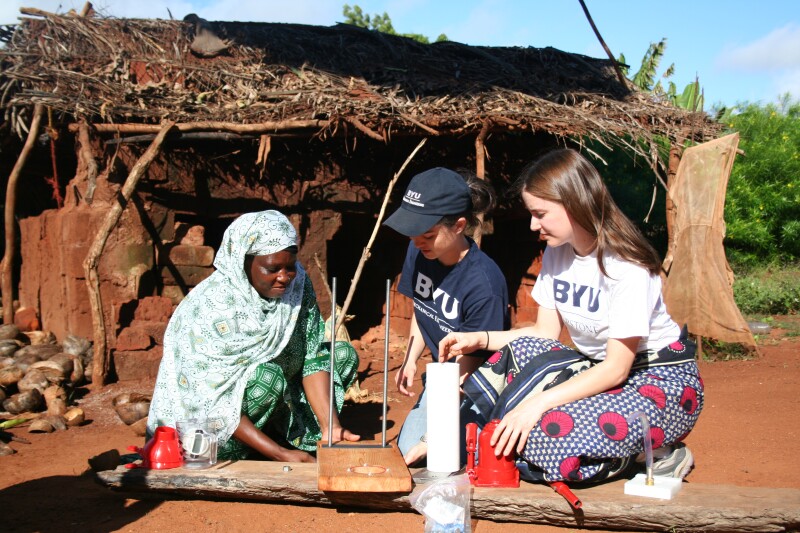 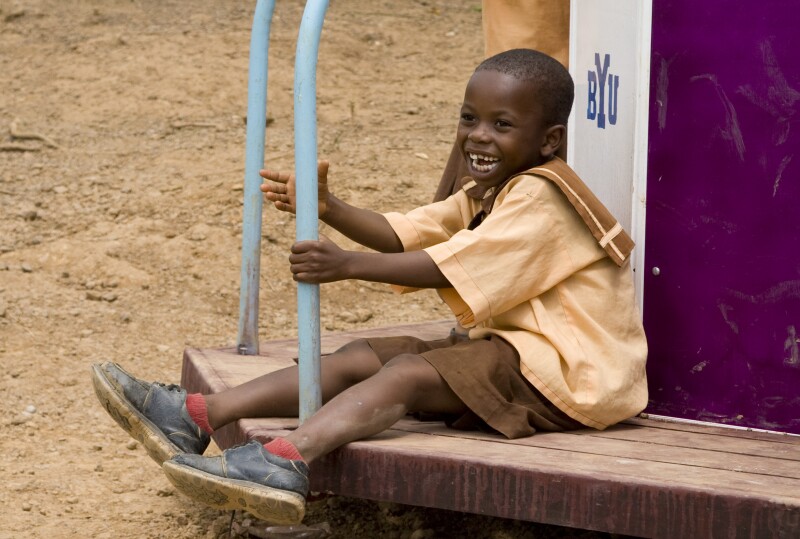 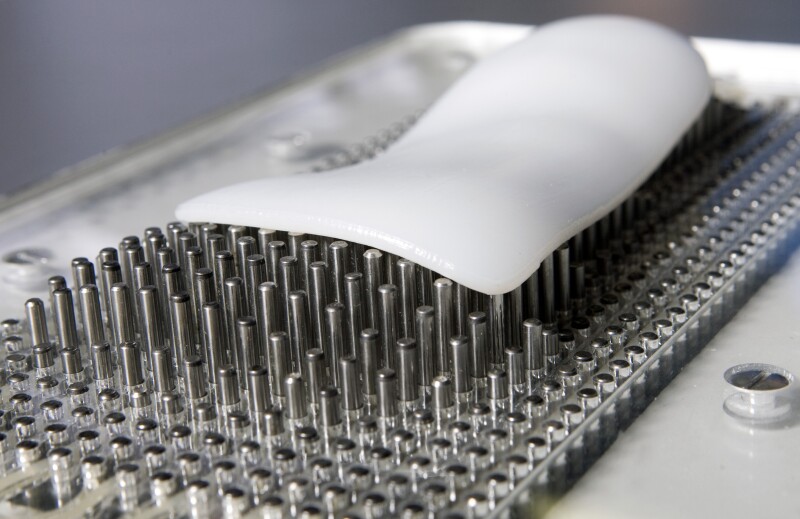 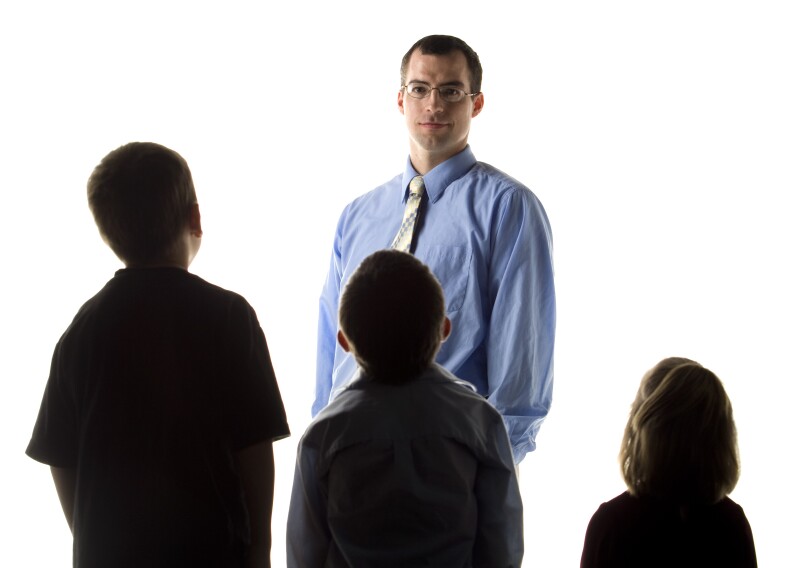 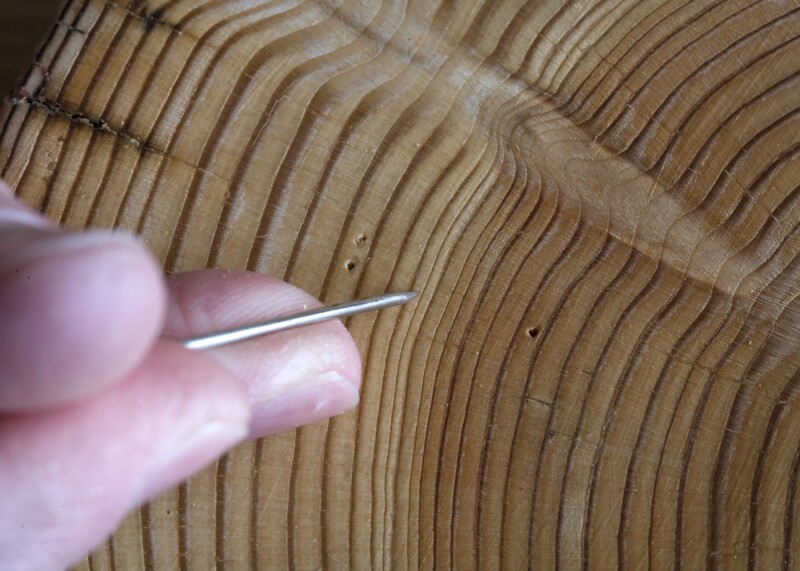 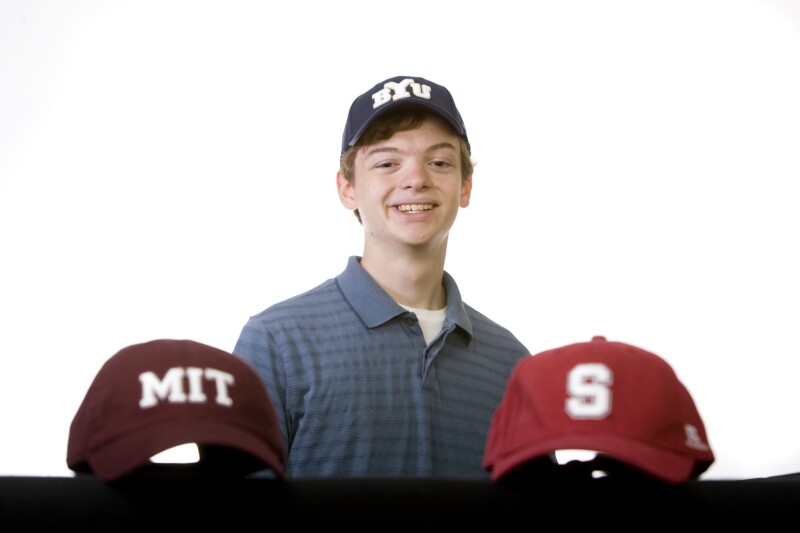 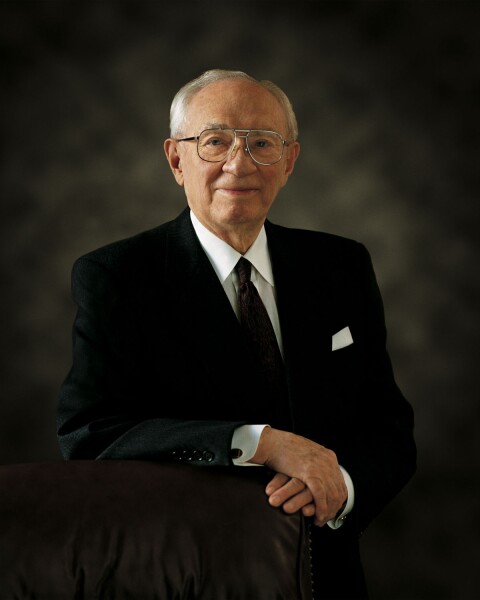 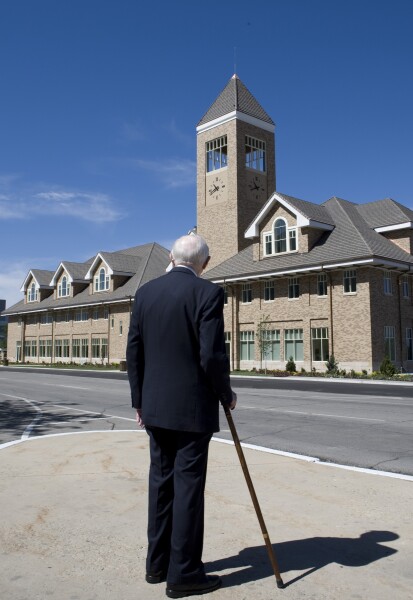 11 of 11
hinckleyback.jpg
Mark A. Philbrick/BYU Photo
1 of 11
Download this Gallery By clicking this link you agree to our Terms & Conditions
Media Contact: Joe Hadfield
Related Articles
data-content-type="article"