The Brigham Young University Department of Theatre and Media Arts presents Michael Frayn's Tony Award-winning play "Copenhagen" in the Margetts Theatre in the Harris Fine Arts Center May 12-29 with previews May 12-13 and a matinee May 22.

Because the play touches on many different issues, it will appeal to many people, said Eric Samuelsen, associate professor of theater and media arts at BYU and director of the play.

"It's an intellectual treat," he said. "But it's also emotionally engaging. The characters are very richly drawn and powerful. It's one of the masterpieces of contemporary theatre."

The heart of the play explores human uncertainty, Samuelsen said.

The play takes place in a postmortal realm where the spirits of Niels Bohr, his wife Margarethe and Werner Heisenberg discuss the circumstances surrounding a 1941 meeting in Copenhagen, Denmark, between Bohr and Heisenberg.

Both men were famous atomic scientists and Nobel Prize winners who had collaborated prior to the war on many projects, including the principle of uncertainty and quantum mechanics.

Heisenberg, head of the German nuclear program, wanted to talk to Bohr secretly. Heisenberg never told Bohr what he wanted to say during the meeting, and Bohr eventually escaped to America to work with the American Manhattan Project.

After the war, Bohr and Heisenberg could not agree about what was discussed and Bohr would not comment publicly about the meeting.

Speculation and controversy remains about Heisenberg's intentions, whether he wanted Bohr to spy on the American nuclear program or prevent both sides from developing nuclear weapons.

"Werner Heisenberg was not just the scientist who placed uncertainty at the heart of quantum mechanics," Samuelsen said. "He was also a man whose motivations, actions and moral standing must all be seen as unclear and ambiguous."

"We know what Heisenberg asked Bohr, and we know what Bohr replied," Samuelsen said. "But the why of the conversation has deep and important implications. Had that conversation gone a little differently, Hitler might have had an atomic bomb before the Allies did. And the reasons he didn't have more to do with Heisenberg's intentions, as revealed in the conversation, than with any specific piece of information the conversation conveyed." 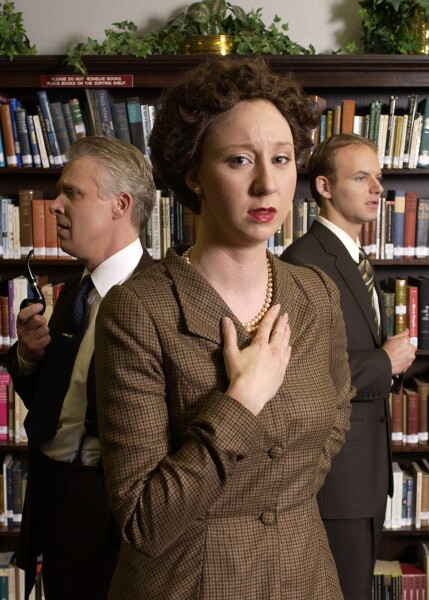 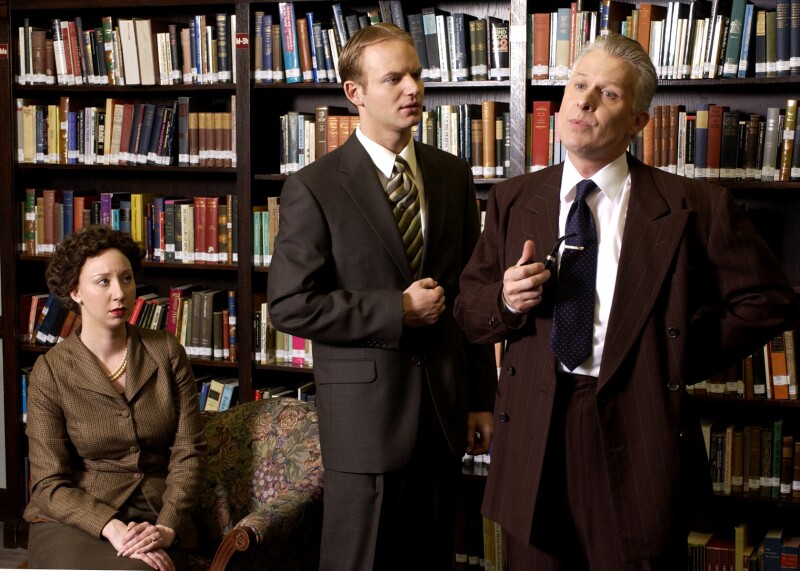 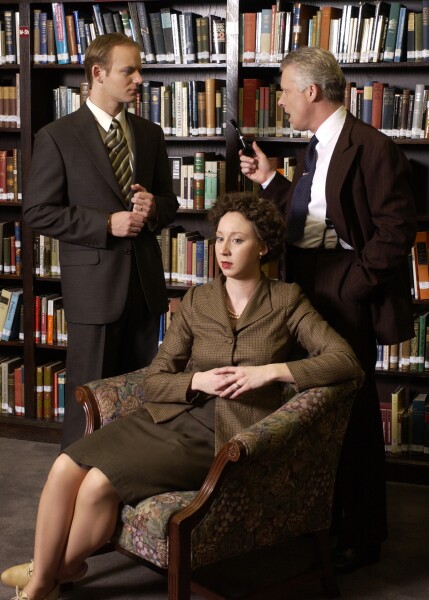 3 of 3
copenhagen3-h.jpg
Mark A. Philbrick/BYU Photo
1 of 3
Download this Gallery By clicking this link you agree to our Terms & Conditions
Related Articles
data-content-type="article"