Brian Stokes Mitchell won a Tony Award as best actor in a Broadway revival of “Kiss Me Kate,” and The New York Times dubbed him “the last leading man.” He counts a seven-year stint on “Trapper John, M.D.” among his many television and movie credits. He performed with the Mormon Tabernacle Choir at its 2009 Christmas concert and again this summer for a July 24th celebration.

And Mitchell will wrap his breathtaking baritone around the Marriott Center Thursday and Friday, Oct. 6 and 7, at 7:30 p.m. when he headlines BYU Spectacular in a show patterned after the 2011 Homecoming theme, “Hold High the Torch.”  Tickets are available at the Marriott Center Ticket Office at byutickets.com and by calling 1-800-322-BYU1(2981).

“Brian Stokes Mitchell is the ideal artist for this show,” says Janielle Christensen, artistic director. “He is a man of great sophistication and elegance, and his vision is one of excellence. We are honoring Gerrit de Jong Jr. as our Founder this year, and he, too, was a man of sophistication, elegance and excellence. It should be a lively, inspiring, wonderful show.”

Mitchell will appear as a solo artist, and he also will perform several numbers with the student groups. He will sing “Maria” in aPaint Your Wagonsegment with Men’s Chorus and the Philharmonic Orchestra. He will perform “Stand By Me” in the Young Ambassador’s trio of numbers dedicated to families. In the show’s finale he will sing “The Impossible Dream” with the Men’s Chorus and Philharmonic Orchestra.

Additionally Mitchell will offer his renditions of “Don’t Rain on My Parade,” a Gershwin medley, “It Amazes Me” and “Make Them Hear You.”

“Brian was on campus a year ago and did a master class for our students anticipating performance careers,” Christensen says. “He talked with such intelligence and sensibility about how a career should be fashioned. What particularly impressed me was his focus on balance and bringing light and truth to what you do. The students really resonated with him, and when he performed for them, they felt they were listening to more than an incredibly talented singer.”

Mitchell typically brings a sense of delight to his concerts; hisjoie de vivreis a trademark. He took special pleasure earlier this year when he learned his rendition of “Through Heaven’s Eyes” from the Dreamworks’ film,The Prince of Egypt, was the wake-up call for the crew of the February 2011 space shuttle Discovery.”

This was one time when the versatile, talented singer’s voice was literally out of this world. 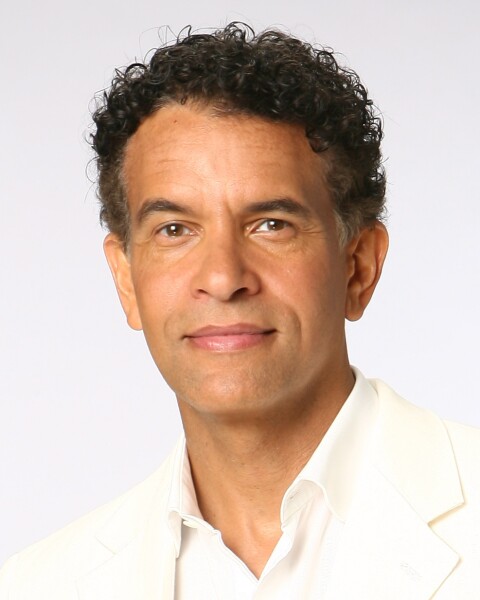 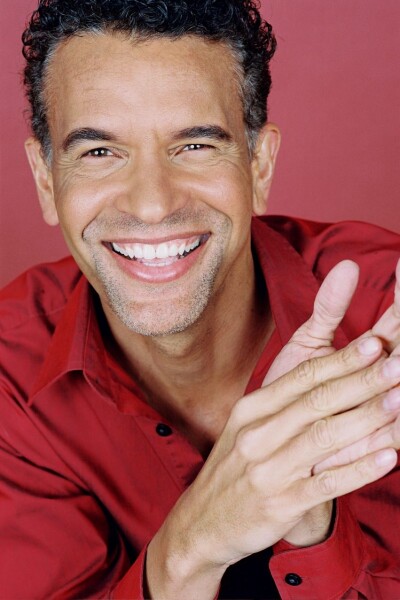 2 of 2
Mitchell 3.JPG
Kylea Knecht/BYU Photo
1 of 2
Download this Gallery By clicking this link you agree to our Terms & Conditions
Related Articles
data-content-type="article"