Greg Mortenson, co-founder of the Central Asia Institute and founder of Pennies for Peace, will give a Brigham Young University forum address titled, “Fighting for Peace through Education,” Tuesday, Oct. 27, at 11:05 a.m. in the Marriott Center.

Mortenson will speak about his work described in his book, “Three Cups of Tea: One Man’s Mission to Promote Peace…One School at a Time,” which spent 120 weeks on The New York Times best-seller list following its release in January 2007.

He will also be available for a question-and-answer session immediately following his address in the Marriott Center. The forum will be presented live on the BYU Broadcasting channels. For rebroadcast information, visit byub.org.

Born in Minnesota and raised on the slopes of Mount Kilimanjaro in northern Tanzania by his missionary parents, Mortenson is a humanitarian and international peacemaker. For 15 years he has been dedicated to promoting education and literacy in rural areas of Afghanistan and Pakistan. He has established more than 90 schools that provide education to more than 34,000 children.

He is a recipient of several awards for his life’s achievements, including the “Star of Pakistan,” Pakistan’s highest civil award for humanitarian efforts, and the Dayton Literacy Peace Prize in 2007. Last January, he was nominated for a Nobel Peace Prize by members of the U.S. Congress.

Mortenson served in the U.S. Army in Germany and graduated from the University of South Dakota before pursuing graduate studies in neurophysiology. 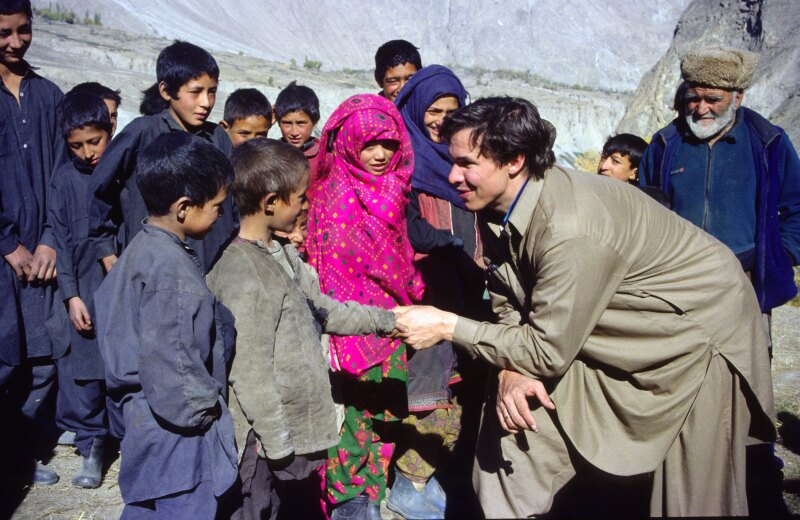 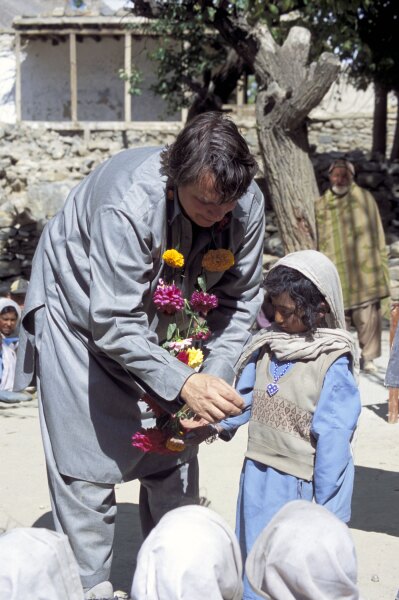 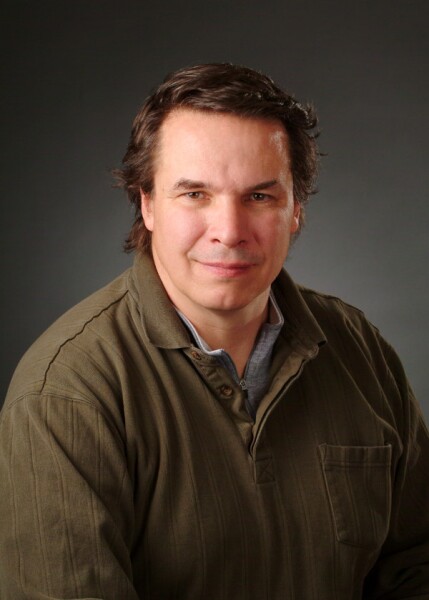 3 of 3
GregMortenson.jpg
BYU Museum of Art
1 of 3
Download this Gallery By clicking this link you agree to our Terms & Conditions
Related Articles
data-content-type="article"